Mavin Records boss, Don Jazzy has left the internet on fire after acknowledging being signed by Instagram comedian, Sydney talker. 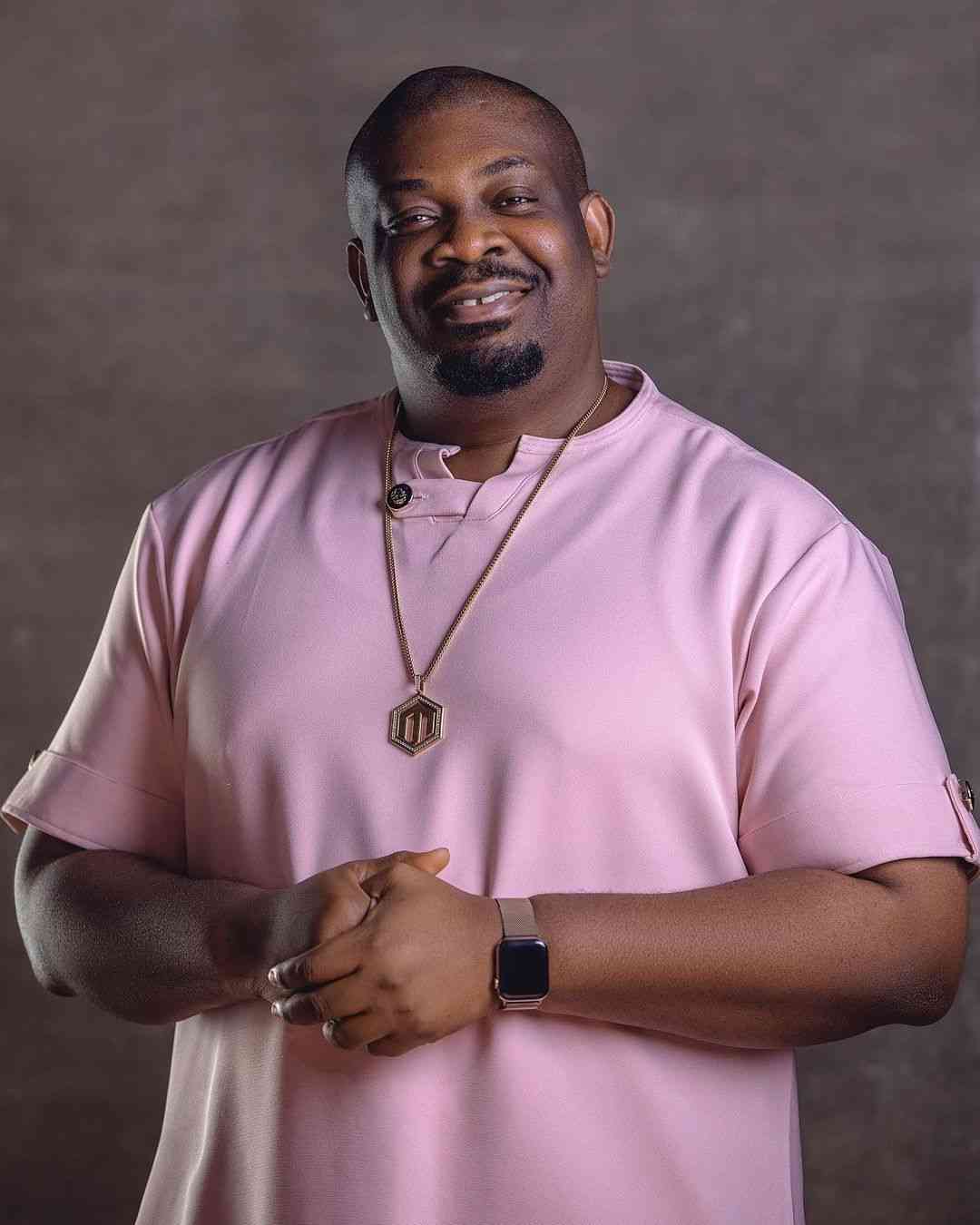 In a recent post via the microblogging platform, the comedian also known as The towel guy shared photos with Don Baba J claiming he signed the millionaire producer. 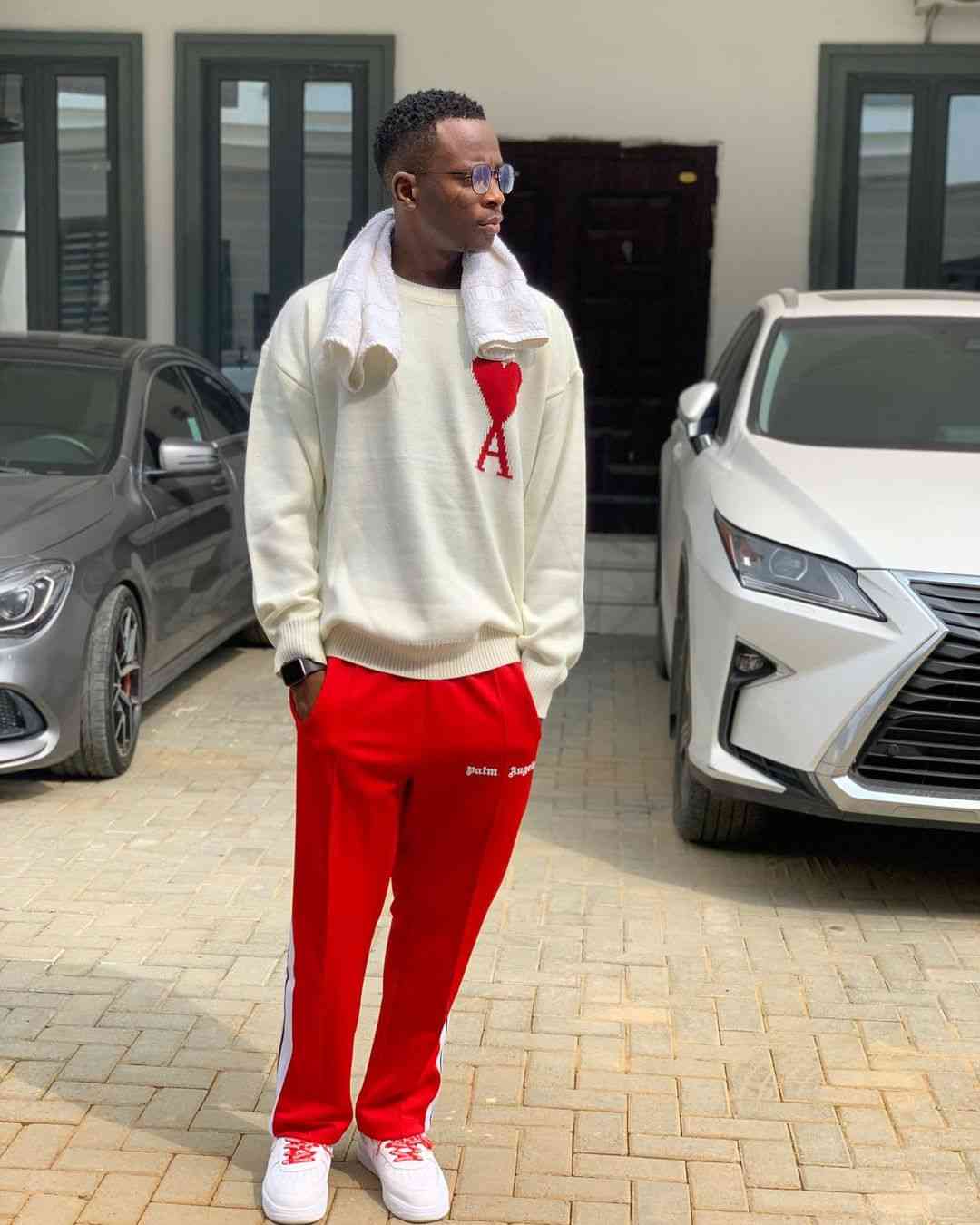 Don Jazzy on the other hand quoted the tweet confirming the deal while assuring of making the comedian proud.

“Thank you sir. Don’t worry I will blow and make you proud. #Mavin,” he wrote in response. 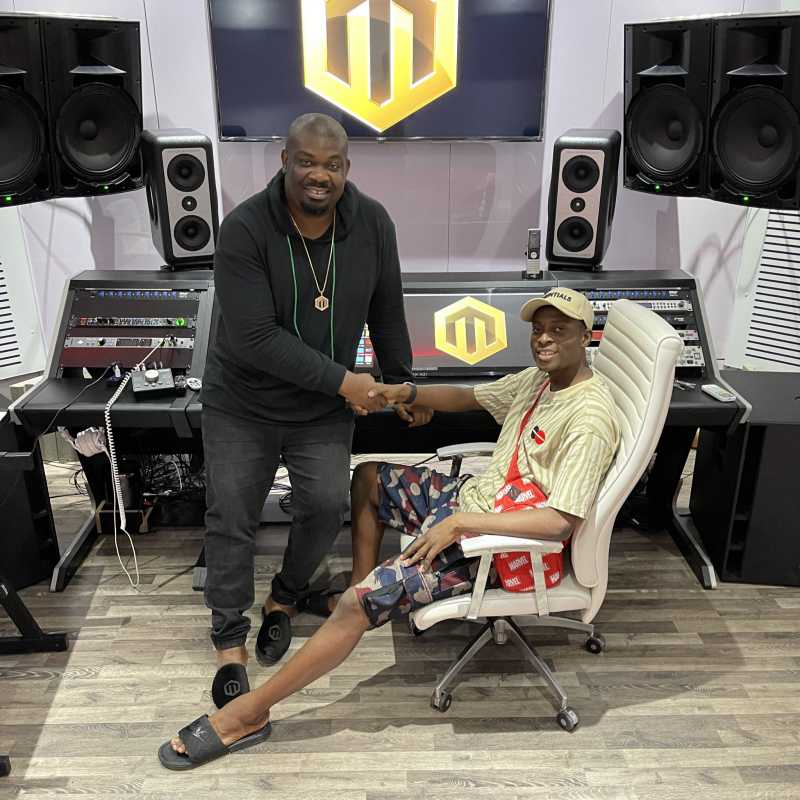 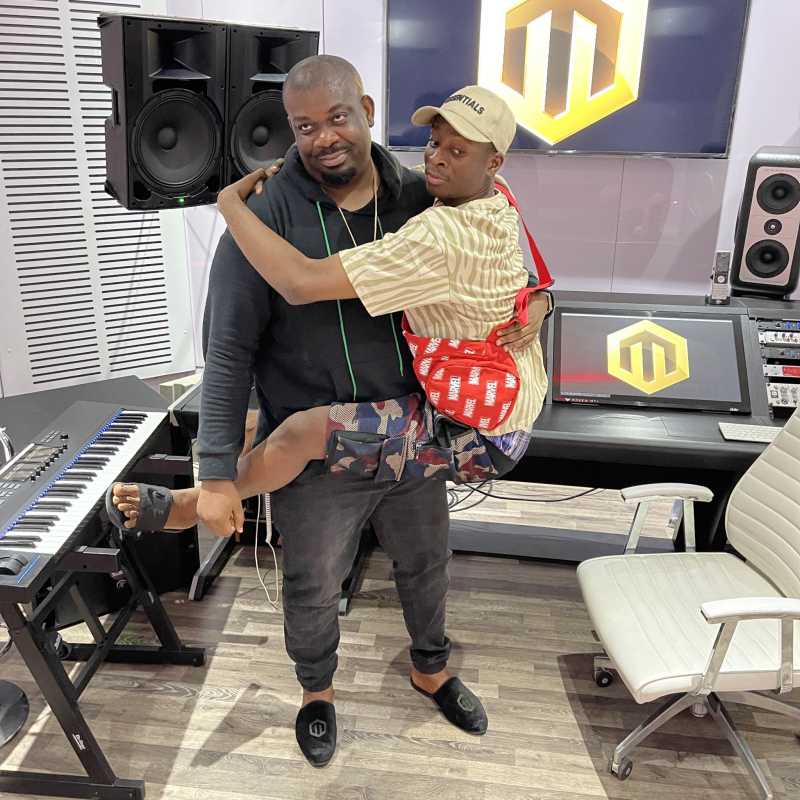 Thank you sir. Don’t worry I will blow and make you proud. #Mavin 💪🏾 https://t.co/dlEbLQEspq

See reactions from fans below … 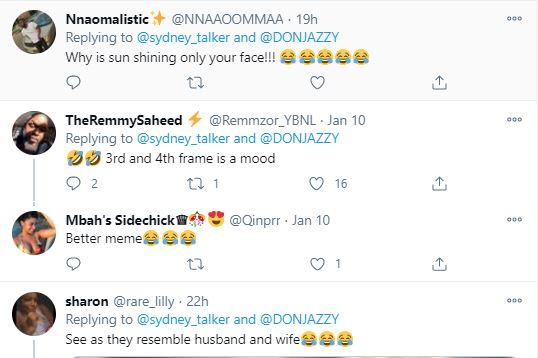 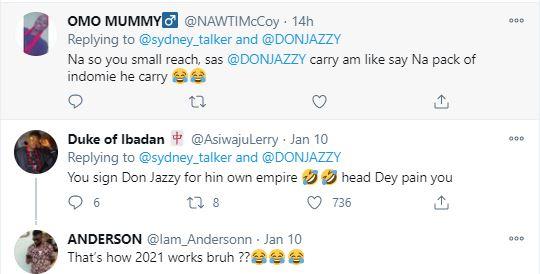