Popular Nigerian rapper, Vector Tha Viper has taken to social media to school Nigerian cultists, reminding them of their pledge. 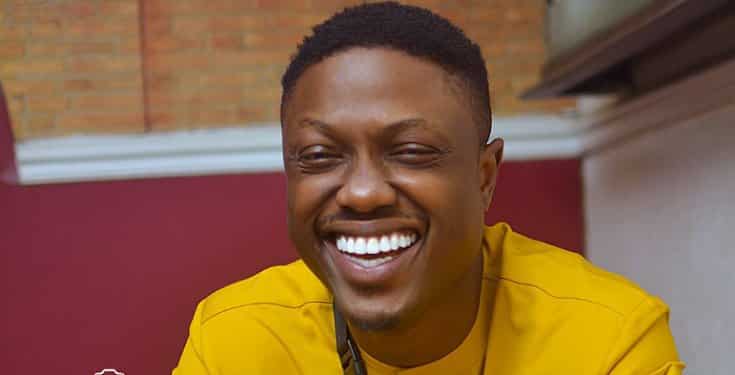 The famed rapper shared his take on cultism in a recent post he made on his official Twitter page today July, 9.

According to him, any cultist whose orientation and motive is to kill another man because he’s also a cultist is a fool.

He then proceeded to remind them that their pledge is to fight against corruption in the society. “You pledged yourself to fighting against corrupt men who have influenced authority to their will”, he said.

As Vector schools cultists on this one, number of retweets have shown he shared a popular opinion.

In his words, “If you’re a cultist and your orientation is to kill another man just because he’s a cultist then you are a fool. You pledged yourself to fighting against corrupt men who have influenced authority to their will. I repeat, if your motive is to attack another person like you, you are a fool.” [Pidgin English loosely translated to English language]

Over the years, cultism has led to deaths of several young Nigerians with promising future.