Nigerian rapper, Olanrewaju Ogunmefun popularly known as Vector, is expecting a baby with his girlfriend. 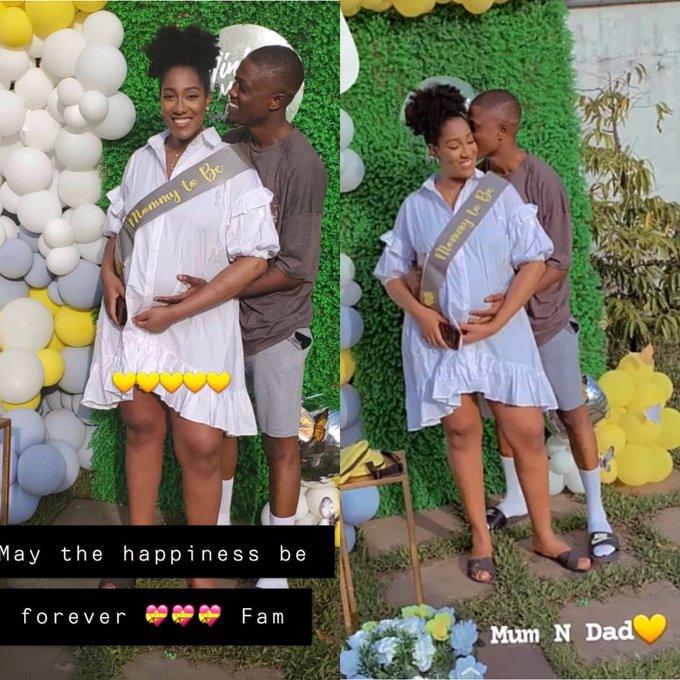 The photos the excited parents shared from their baby shower came with the caption “May the happiness be forever fam, Mum and Dad“.

Recall that in 2017, the rapper aroused curiosity among fans after posting an image of himself holding a female infant in the air.

The picture which was covered in an orange-like filter came along with a loving caption that saw him wish the little girl a Happy Children’s Day.

Also, the rapper in a 2015 interview revealed that he was nowhere near getting married at the time as there was a shortage of women to marry.