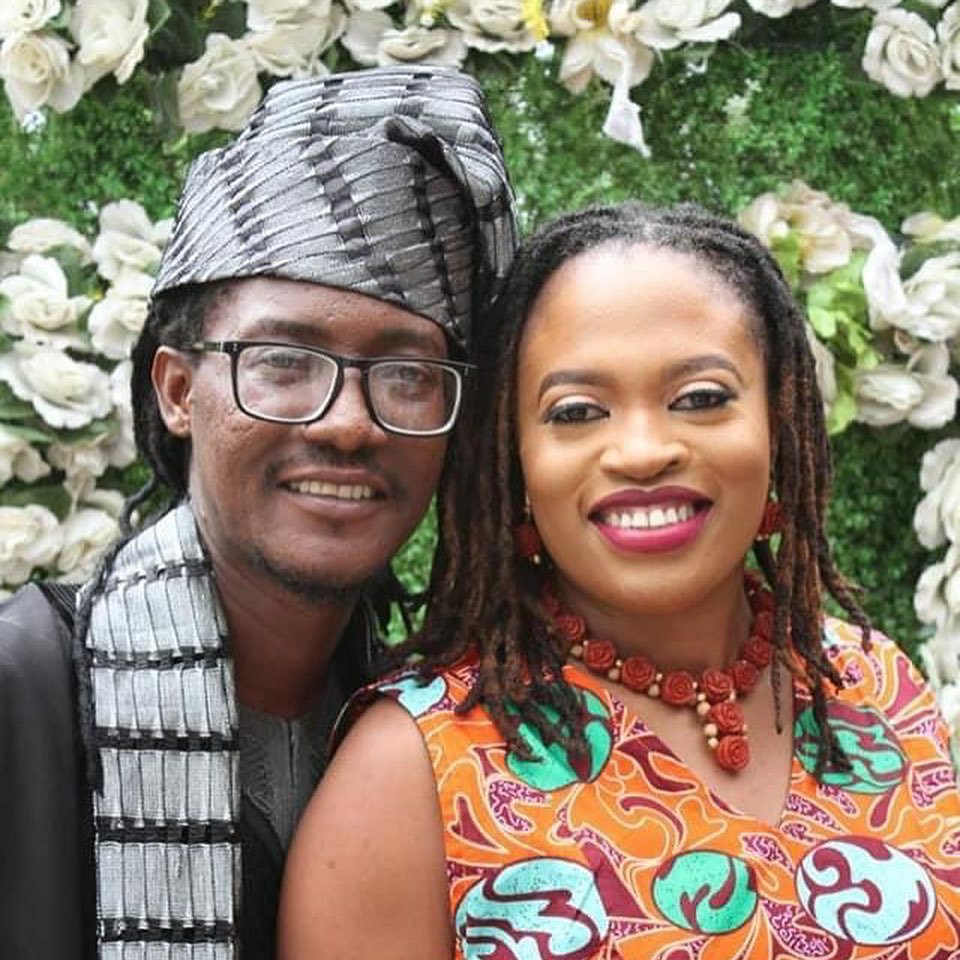 According to reports, the wedding which was attended by only close friends and family members took place in July.

Pictures from the low key wedding surfaced on the Internet today being Saturday, September 5, 2020. 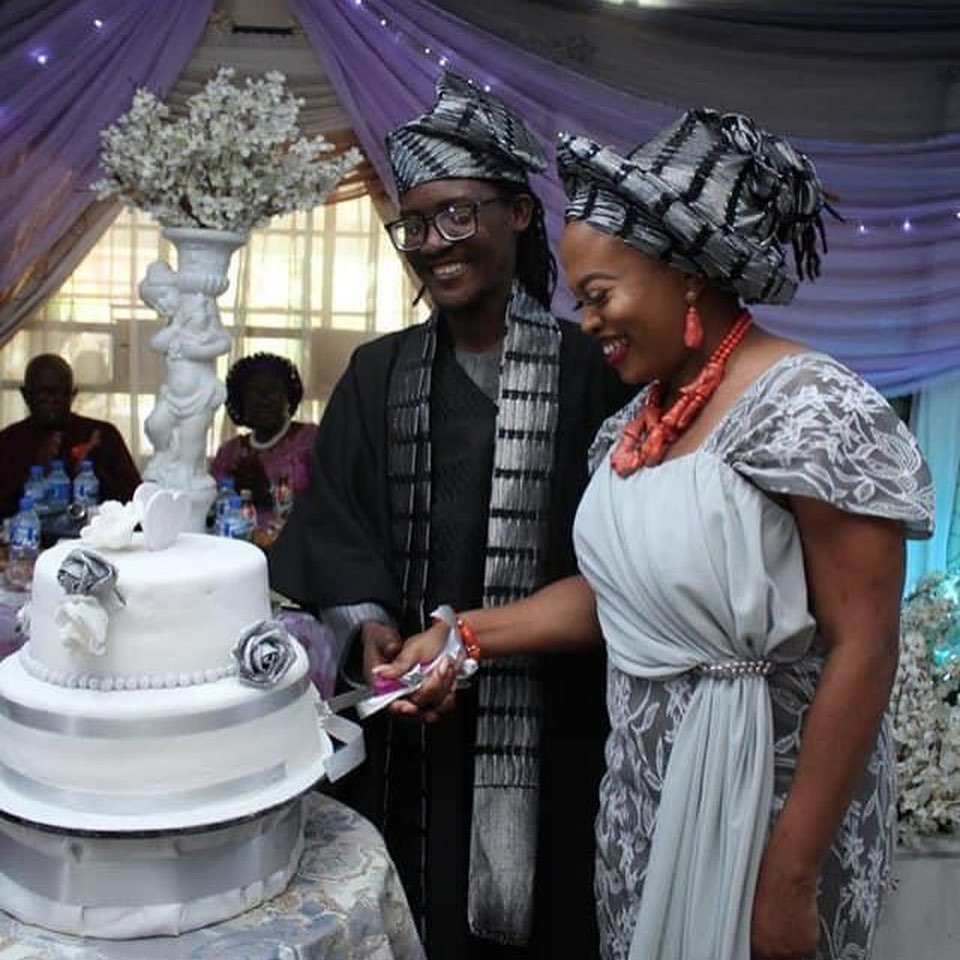 A member of the rapper’s team has now confirmed that the wedding took place back in July.

According to his team, the couple had a private wedding ceremony in Jos, Plateau state. 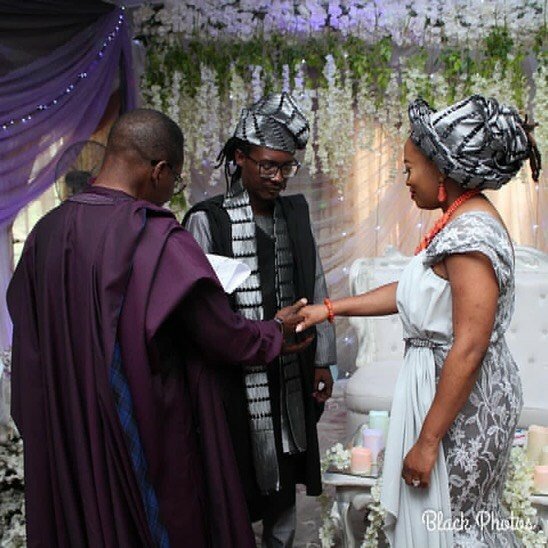 Jagz is a Nigerian rapper, record producer, and songwriter.

He signed a record deal with Chocolate City in 2010 and released his debut studio album Jag of All Tradez that same year. 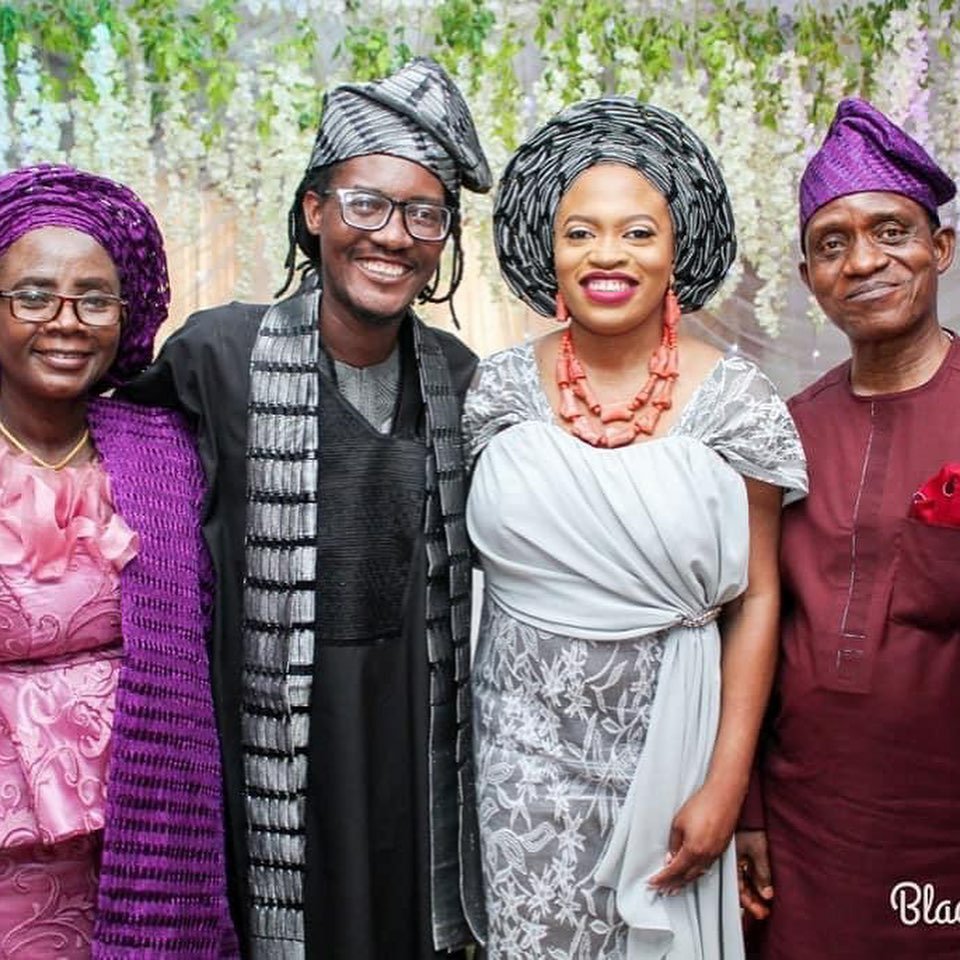