Timi Dakolo, winner of the inaugural season of Idols West Africa in 2007, has opined that raising a child is an investment and the reward for doing so is not only financial. 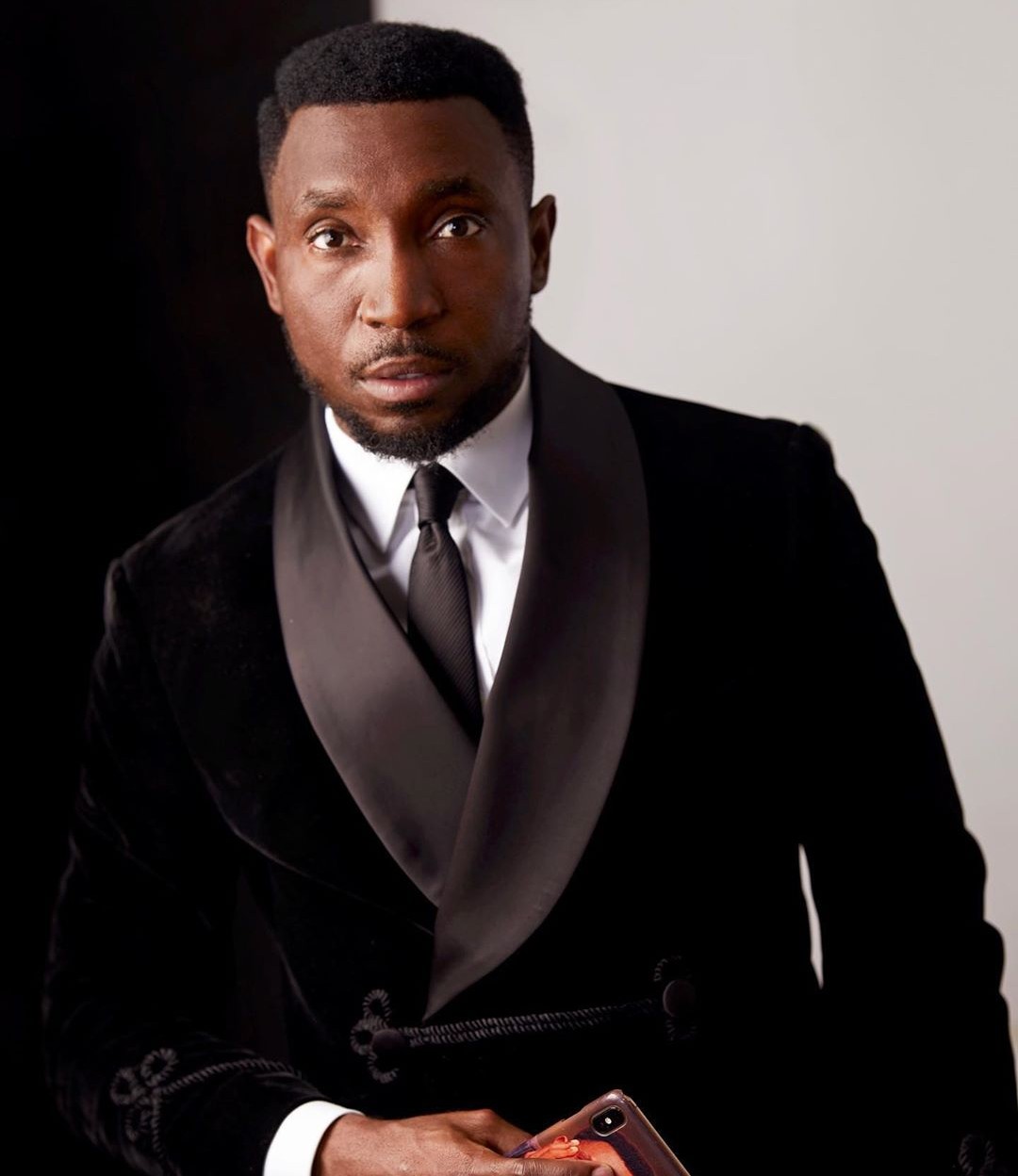 The father of three stated this after he shared a post calling on his followers who have other people’s children living with them, to ensure they treat them right as they may end up being their saving grace when they grow old. 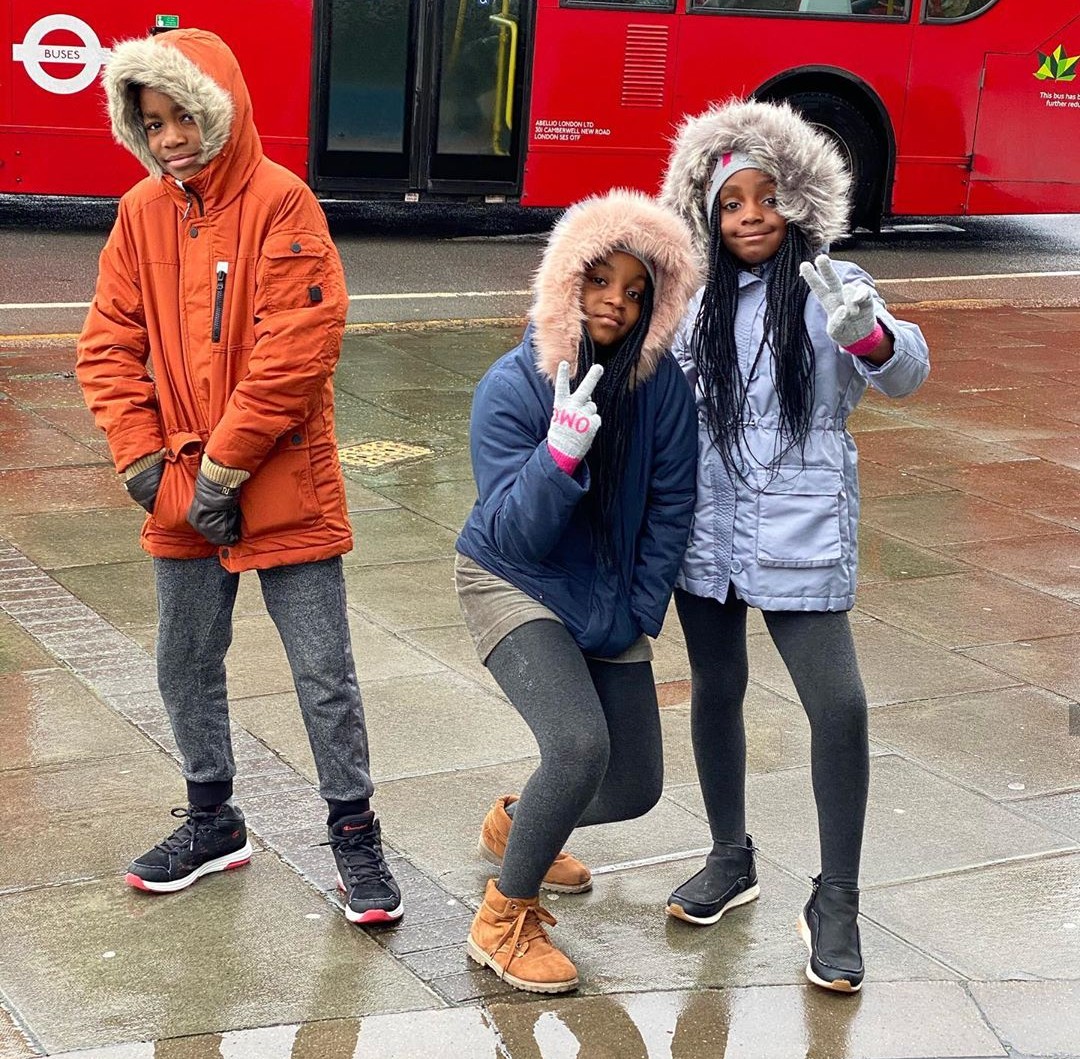 While some of his followers agreed with him, one argued that treating a child right should not be a business transaction where a reward is expected. 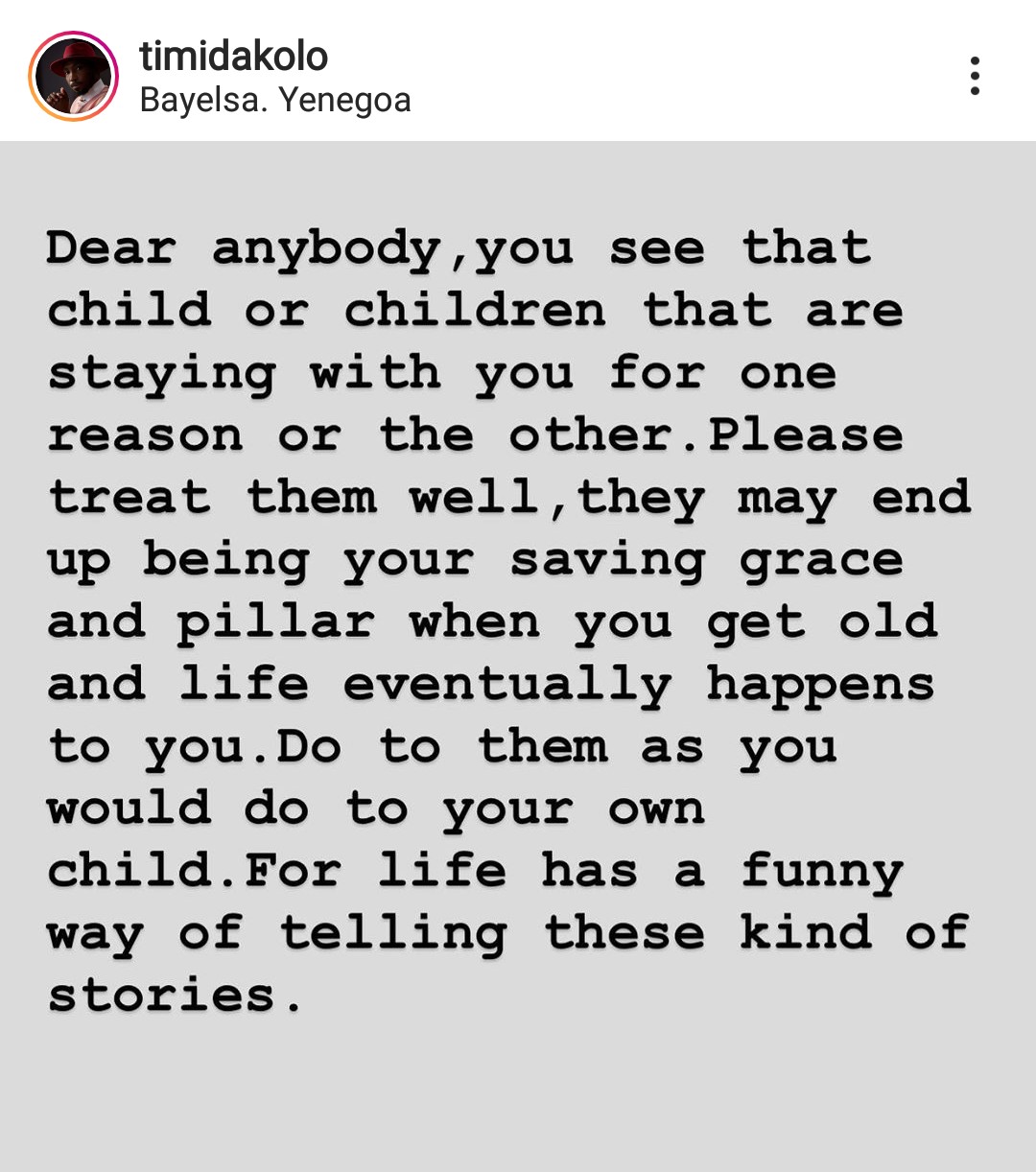 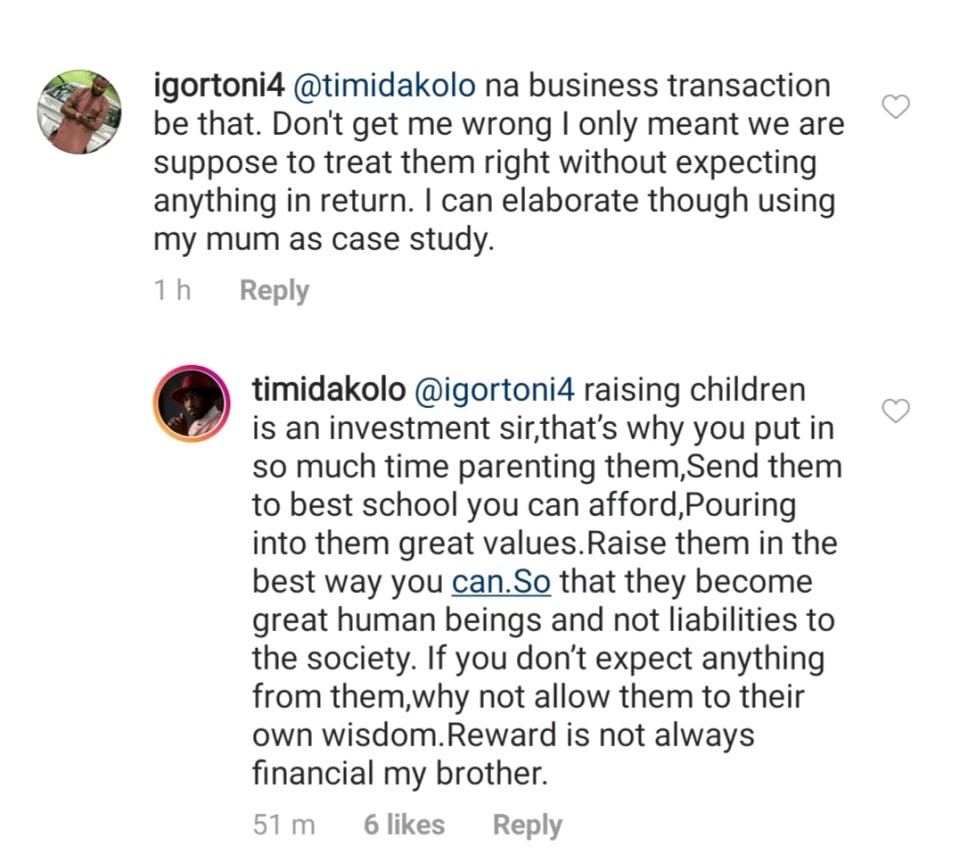 Related Topics:timi dakolo
Up Next

The remains of Kobe Bryant and his daughter, are released to their family a week after tragic helicopter crash