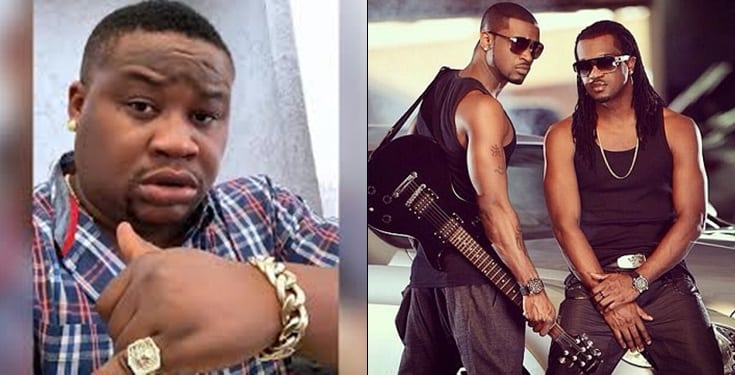 According to popular club owner, Cubana Chief Priest, Peter Okoye and his brother, Paul Okoye of defunct group, Psquare can never “BLOW” individually in the Nigerian music industry.But can only use music to put food on their tables. 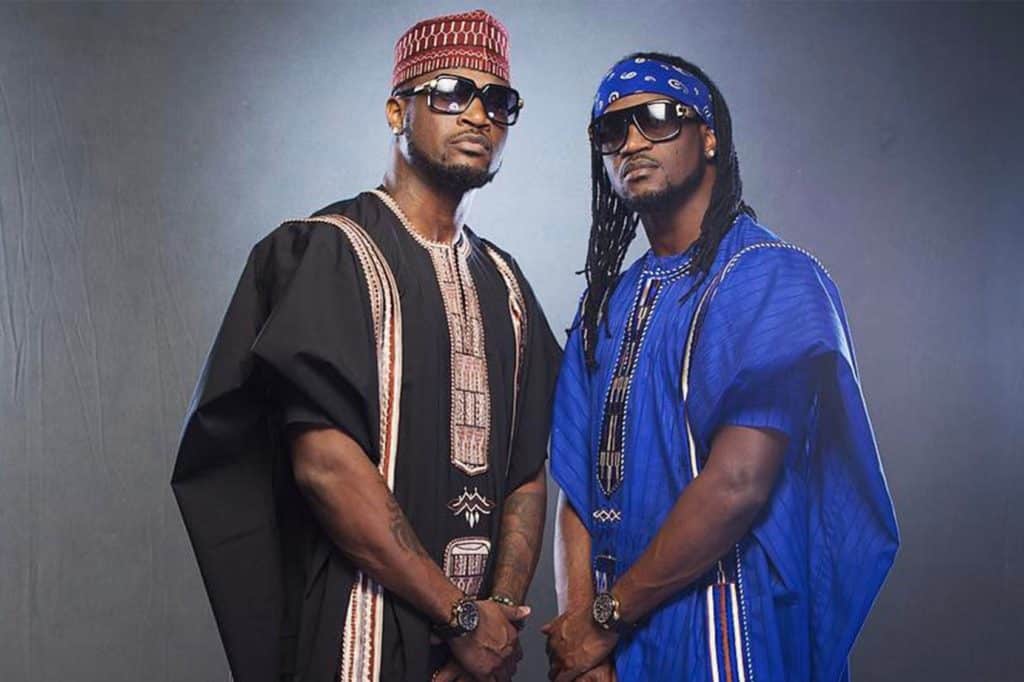 He emphasized that they can never make it again. “Dem no fit blow that blow again, NEVER!!”, He stressed.

He goes further to explain that they can’t make a better career than Mavin’s new kid [REMA] except they reunite as  twins. However, popular blogger, Tunde Ednut, cautioned him to be careful with his words because sometimes, things don’t go the way it is planned.