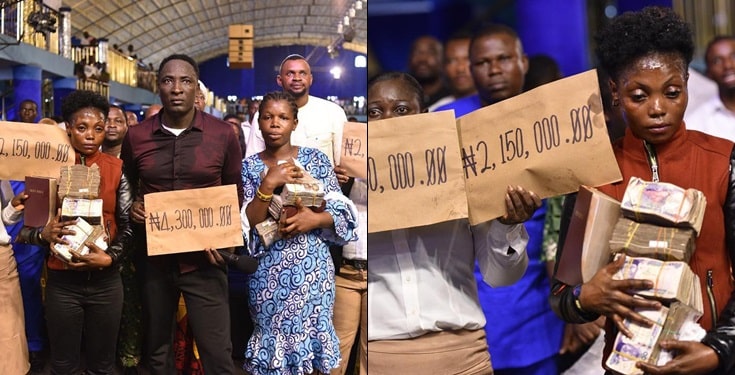 The General Overseer and founder, Mercy Television, Christ Mercyland Deliverance Ministry (C.M.D.M), Warri, Delta state along with partners of the ministry gave N4,300,000 million naira (N2,150,000 each) to Miss Edith Onoifo and Miss Joy Afowotake who were into prostitution to set up any business of their choice.

The man of God located the former prostitutes through prophecy. Miss Edith Onoifo from Edo state was deceived to Moscow, Russia for a lucrative job unknown to her, was prostitution. She started following the man of God through YouTube and she became a partner. With divine intervention, she escapes to Nigeria and God located her through prophecy at the mountain of grace and favour. 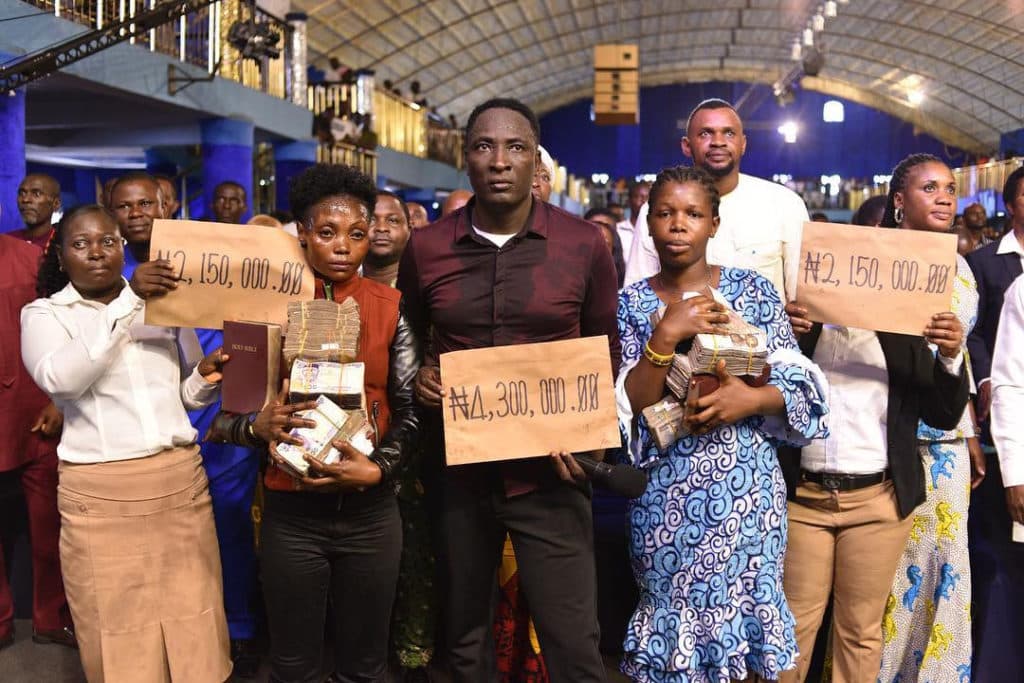 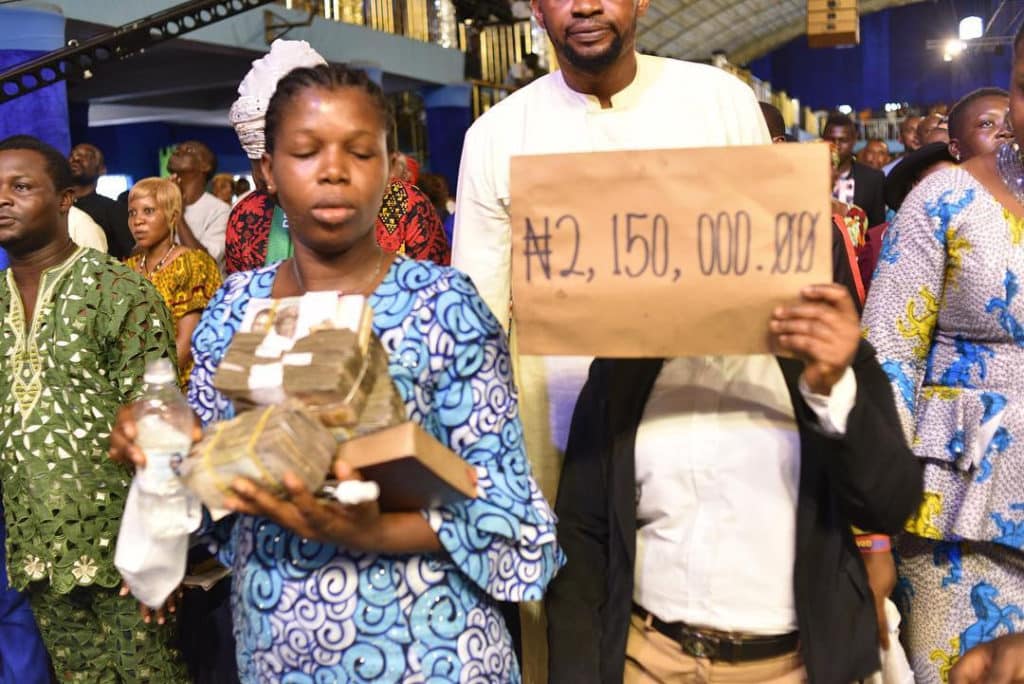 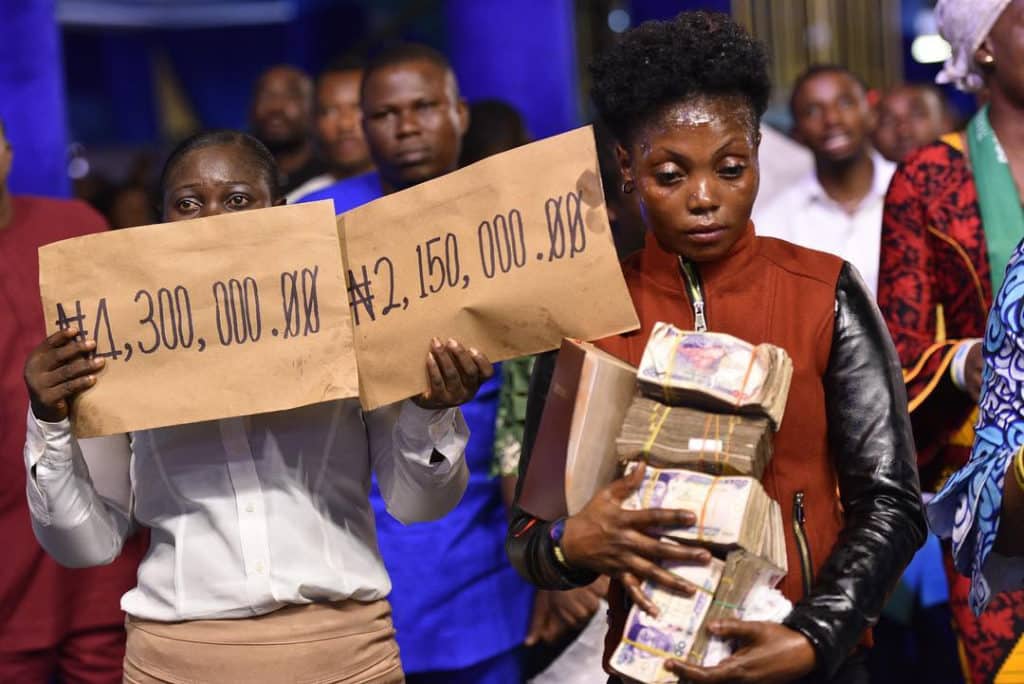 They former prostitutes accepted Jesus as Lord and personal saviour, advises other prostitutes to desists from the trade and turn to God for He’s the only true God that will save them as prostitution is not the answer to poverty.