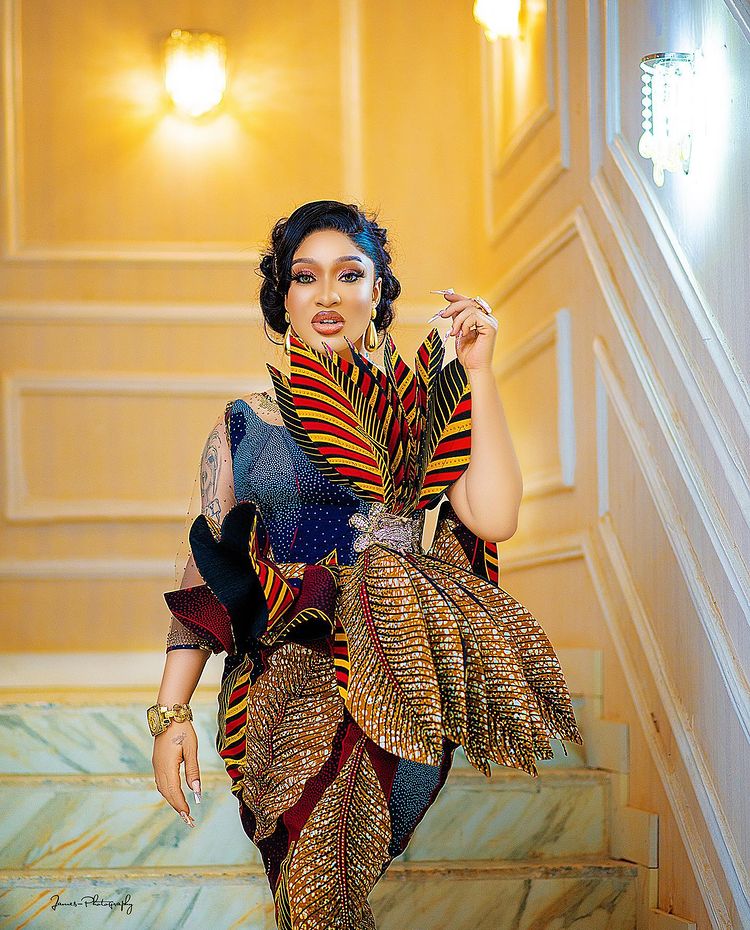 This is coming amidst the rough separation between the duo that has been making headlines for days.

According to reports by Daily Trust, the legal team of Tonto Dikeh stated that Prince Kpokpogri threatened to blackmail the actress with unsolicited images.

The petition read in part, “From sometime in June 2021, one Prince Kpokpogri Joseph started to court our client with a proposal to marry her.

In the process, he would invite our client to his residence and sometimes, he came over to our client’s residence. 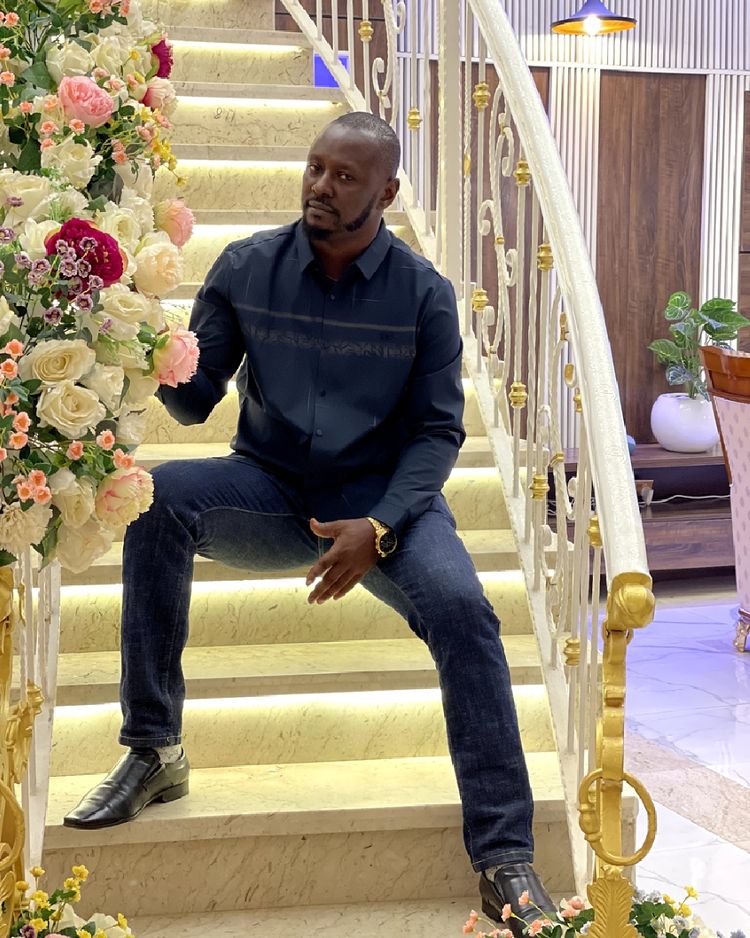 Unknown to our client, the said Joseph Kpokpogri (who our client later discovered to be a serial blackmailer) had other motives for courting our client.

Our client now has reasons and evidence to believe that Joseph Kpokpogri has planted closed-circuit television cameras (CCTV Cameras) at private areas of his residence, and had stage-managed those visits with the aim of blackmailing our client.

She was surprised when sometime in August 2021, the suspect started demanding money from her and threatening to expose nude pictures and other such documents relating to her.

To actualize his demands, the said Kpokpogri started sending messages, documents, and files containing sensitive information and materials relating to our client to her phone while also releasing some to the public. Our client believes that some of those information were obtained either by wire-tapping her phone and/or through such other means without her authorization.

The said Kpokpogri equally obtained the sum of eight million naira (8,000,000) from our client under false pretenses. However, he has paid back the sum of six million naira (6,000,000) but has refused, failed, and/or neglected to pay the sum of two million naira (2,000,000) outstanding. Our client’s Toyota Hilux van (2021 Model) bought in her name is also in the custody of Kpokpogri which he has refused to return despite several demands.

By reason of the above, we urge you to use your good offices to cause a detailed investigation into the above facts with a view to bring Joseph Kpokpogri to book.”