Home Entertainment News Prince Harry and Meghan Markle announce they are leaving their roles as...

Prince Harry and Meghan Markle have announced that they will be stepping back from their role as senior members of the Royal Family. 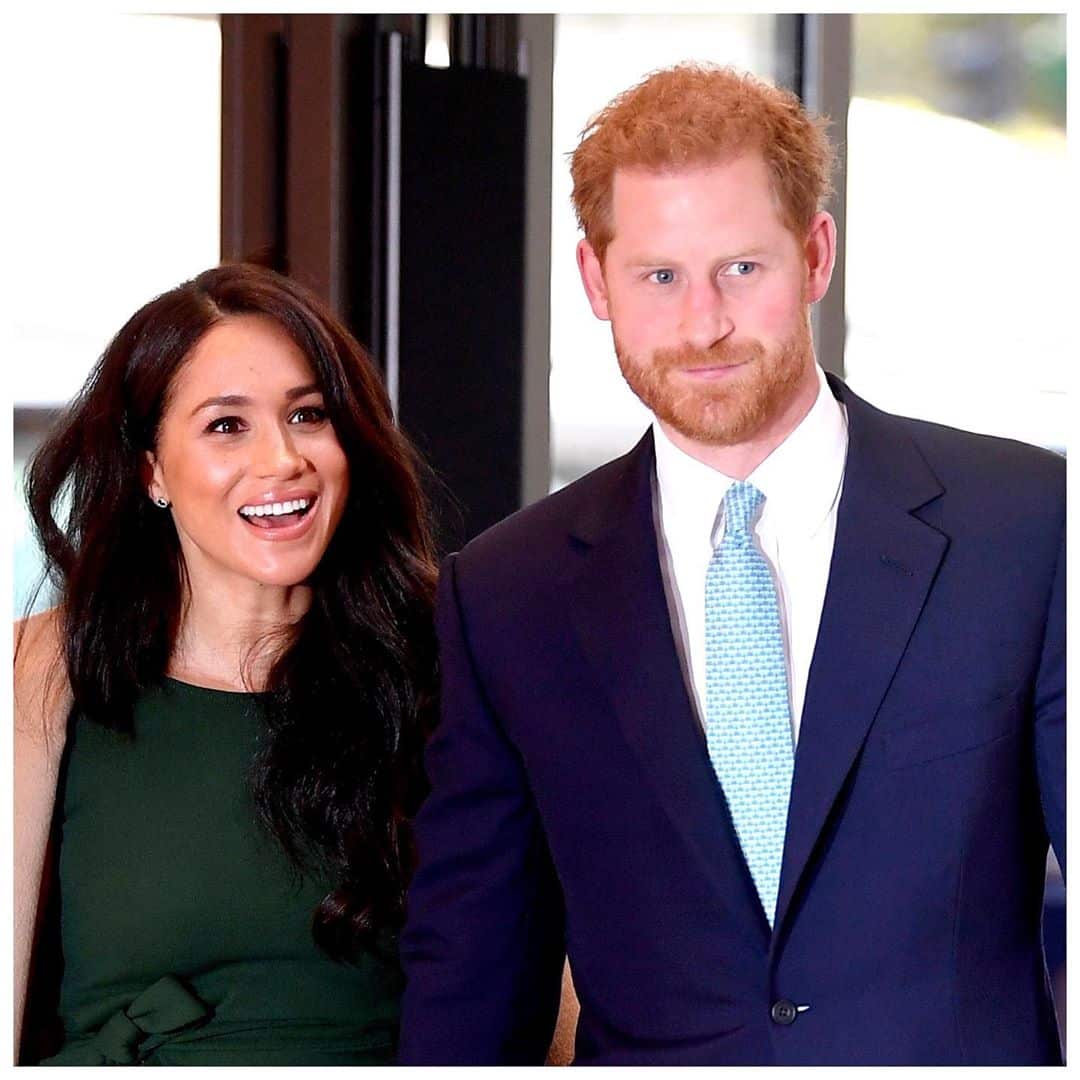 According to the royal couple, the decision which came after several months of reflection and internal discussions will enable them work to become financially independent.

Prince Harry and Meghan Markle also disclosed that they will be splitting their time between Britain and Canada, the North American country expected to be their second home.

The statement released by the Duke and Duchess of Sussex reads;

“After many months of reflection and internal discussions, we have chosen to make a transition this year in starting to carve out a progressive new role within this institution.

“We intend to step back as ‘senior’ members of the Royal Family and work to become financially independent, while continuing to fully support Her Majesty The Queen.

“It is with your encouragement, particularly over the last few years, that we feel prepared to make this adjustment.

“We now plan to balance our time between the United Kingdom and North America, continuing to honour our duty to The Queen, the Commonwealth, and our patronages.

“This geographic balance will enable us to raise our son with an appreciation for the royal tradition into which he was born, while also providing our family with the space to focus on the next chapter, including the launch of our new charitable entity.

“We look forward to sharing the full details of this exciting next step in due course, as we continue to collaborate with Her Majesty The Queen, The Prince of Wales, The Duke of Cambridge and all relevant parties. Until then, please accept our deepest thanks for your continued support.” 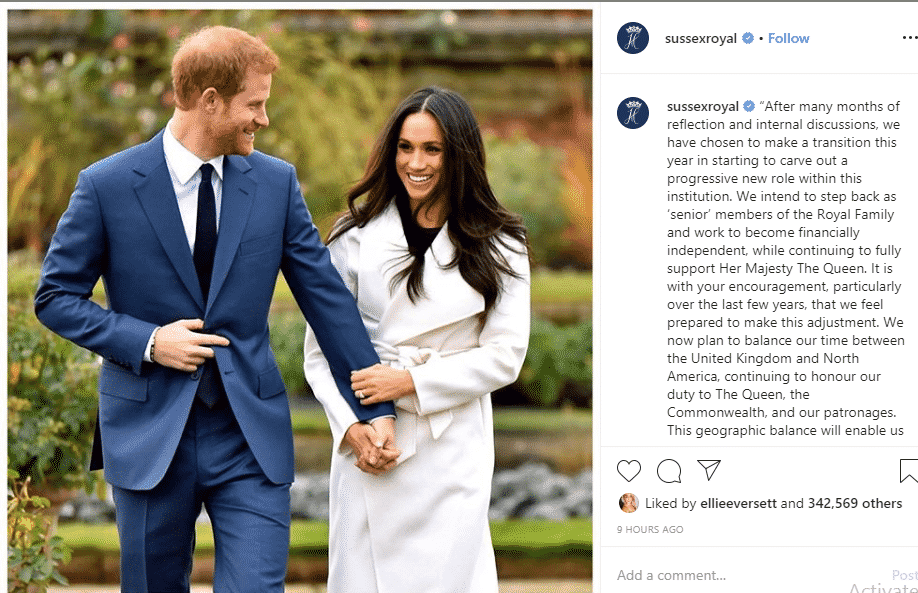 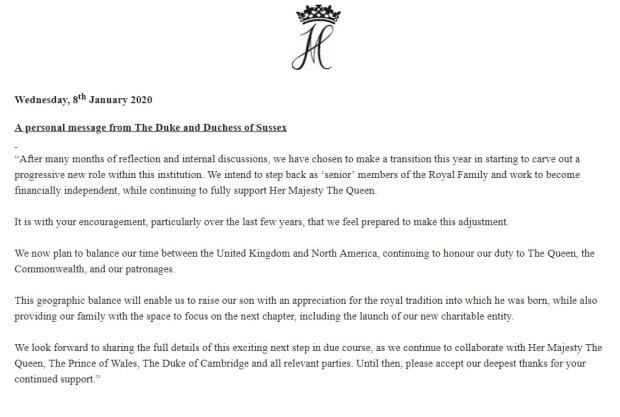