Upcoming star, Portable, the Zazu crooner, doesn’t seem to joke when it comes to his money, as he chastised fans who tried to pick money sprayed on him. 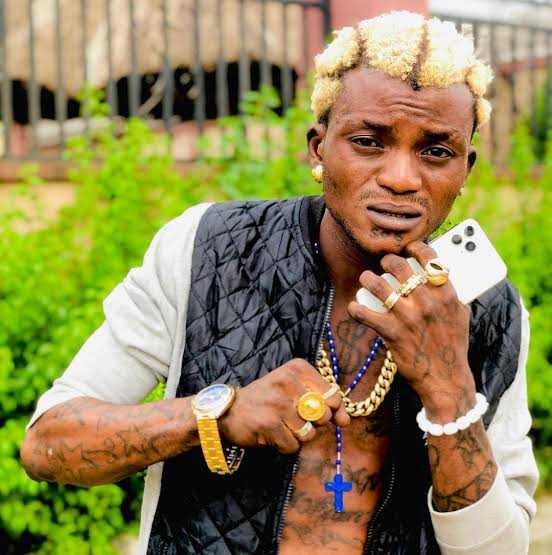 Portable has always spoken his opinion when money is involved, as evidenced by a video of the musician making rounds on social media.

The singer had, last year, called out Pocolee for not handing over the entire sum of money wizkid sprayed him. The Zazoo crooner sparked outrage on social media when he requested his full payment.

In the recent event, the Zazoo crooner was singing on stage when someone started spraying him with money, as could be seen in the video.

However, some fans began to take money meant for the artist, which enraged him. 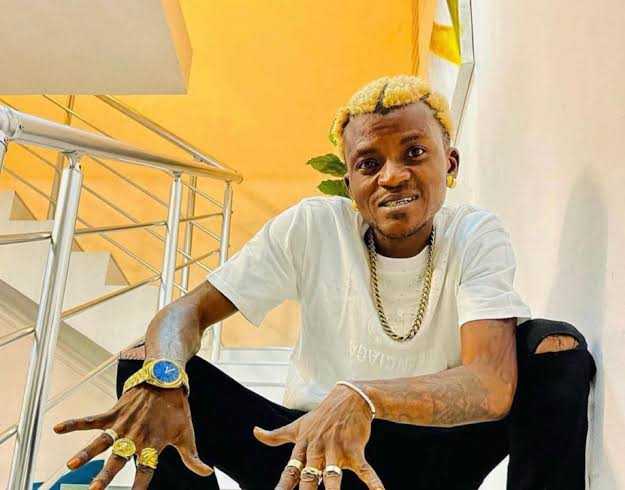 Since his sudden ascent to fame, the father of two has generated a lot of talk, which has helped him gain a lot of followers. He has now made it very clear to everyone that nobody will take his money without his permission.