Police authorities at the Force headquarters in Abuja have revealed the reason behind the arrest of Tonto Dikeh’s ex-lover, Prince Kpokpogri. 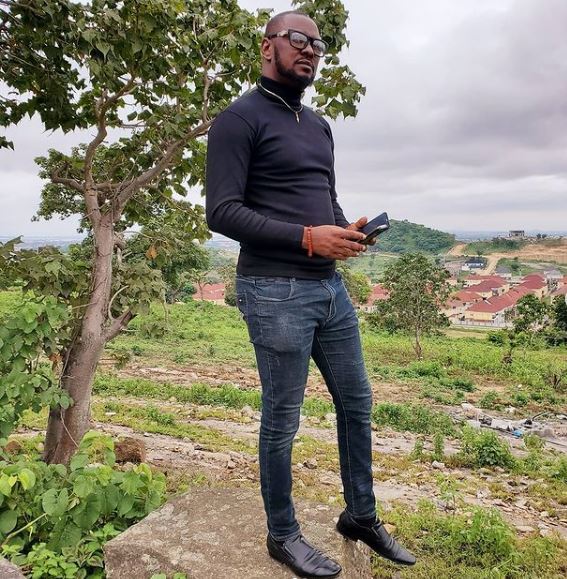 According to reports, Kpokpogri was arrested on Tuesday, October 19 after he took some police officers to confront Tonto Dikeh over his Lexus SUV she seized. It was said that he threatened to open fire at her if she doesn’t hand over the car keys to him.

However, according to Vanguard (cited from Instablog), Kpokpogri who was being interrogated at the Force CID was said to have gotten violent and subsequently rained abusive and hurtful words on the police officers who were on duty. It was also gathered that efforts made to calm Kpokpogri down failed woefully.

As a result of this, the DIG in charge of Force Criminal Intelligence and Investigation Bureau, DIG Joseph Egbunike upon getting information as regards the unfriendly behaviour of Kpokpogri ordered his arrest alongside the policemen he took to confront Tonto Dikeh.

It was also revealed that Kpokpogri’s arrest is to enable him to regain his sanity after which issues on the ownership of the Lexus SUV will be discussed in earnest.