Officers of the Lagos State Police Command rescues a day old baby abandoned by her parents in Oko Oba environs of the city. 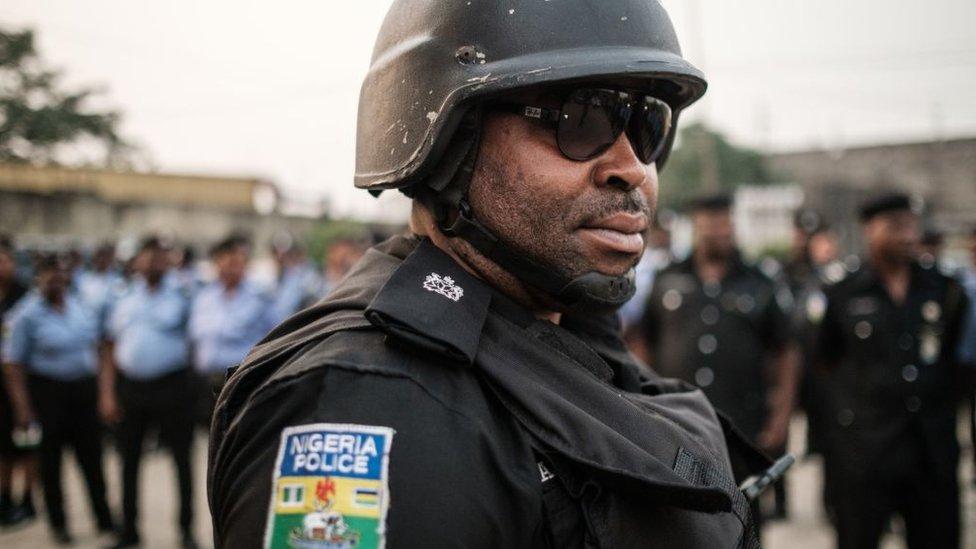 According to reports, a good Samaritan called the police operatives attached to the Abattoir Division of the command on Monday, 15th of March of the baby lying around helplessly.

The police unit dashed to the scene to rescue the abandoned child. 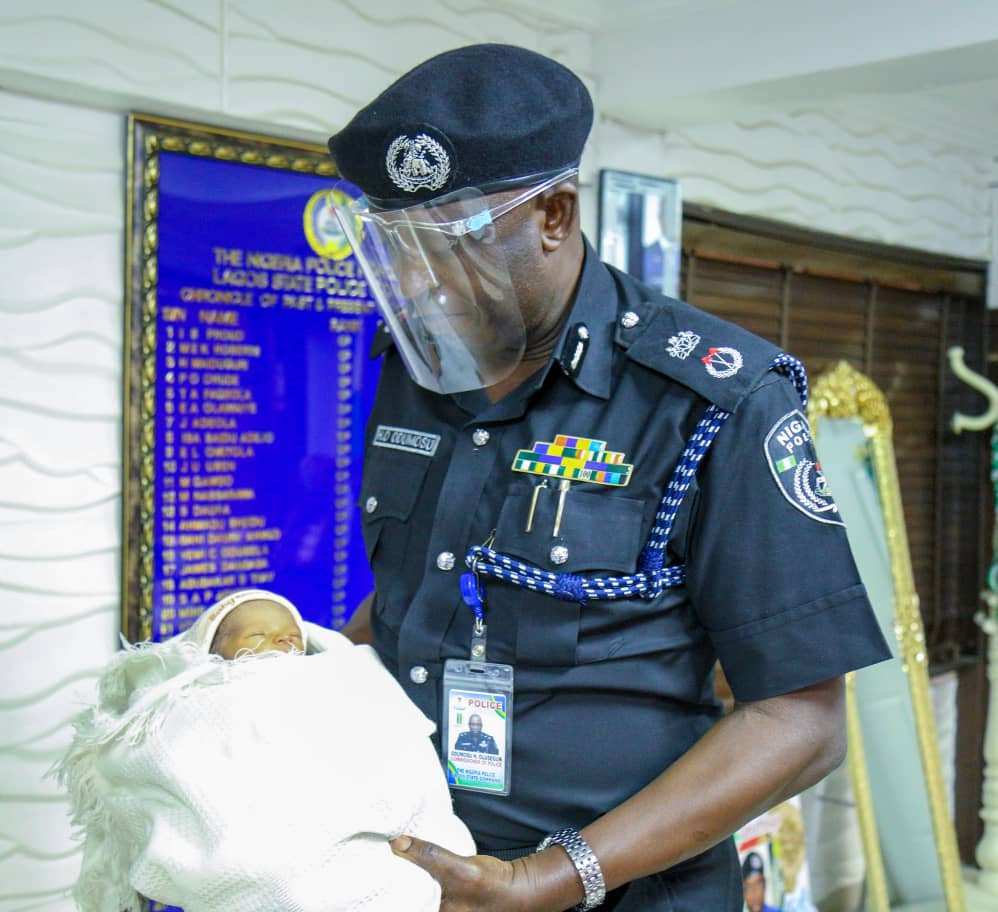 The Commissioner of Police Lagos State, CP Hakeem Odumosu who received the baby in his Ikeja office on Tuesday, March 16, ordered the Gender Unit of the command to hand over the baby to the Child Protection Unit of the Ministry of Youth and Social Development of Lagos State.