Celebrity Police Officer, Dolapo Badmus has revealed her intention to sponsor her teenage road side mechanic who wowed her with his exceptional service. 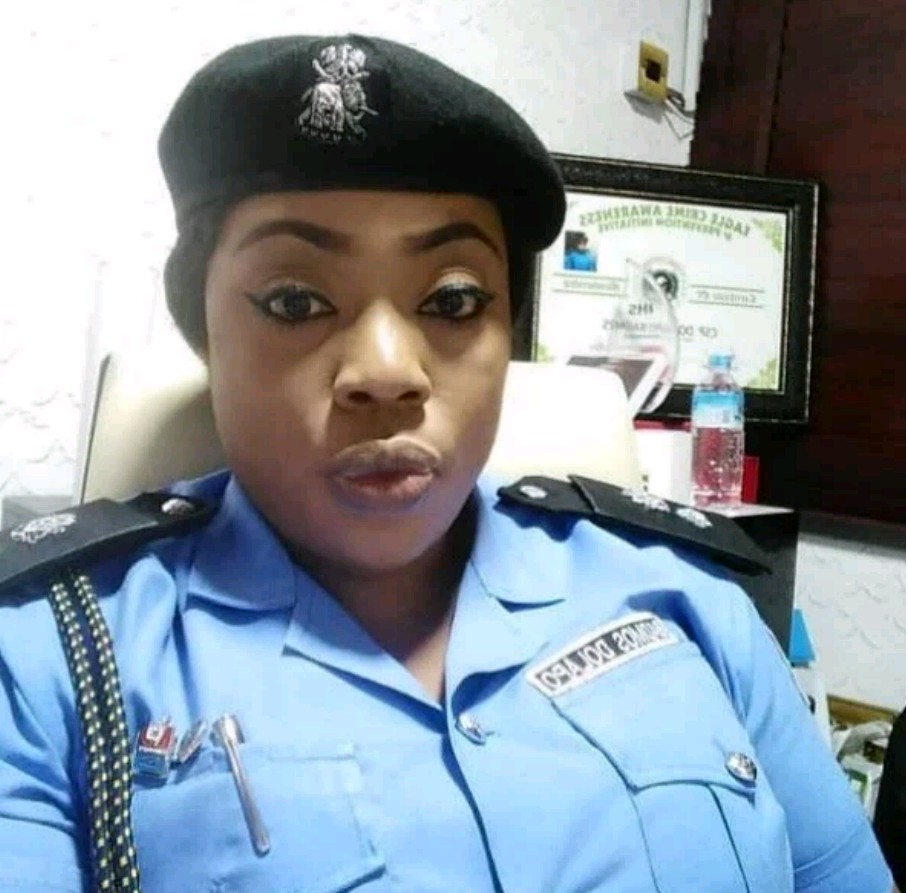 According to the police P.R.O, the three boys though uneducated had managed to seek alternative means to fend for themselves and their future by learning a trade and ensuring perfection at it.

“So I pulled up at a vulcanizer workshop to fix my tyre…..I got a shocker when I saw this young lads dotting around my tyre, checking, confirming and reconfirming to each other the state of the tyre!

Even though I was first pessimistic about them having proper skill to fix it but having listened to their conversation I decided to be patient and see what they can offer! I was moved when I saw the dexterity at which they handled the work, moreso every question I put to them was professionally answered, then I needed no further conviction that they surely got their hands on the skill…..

After getting the tyre done I was reassured that I wont have cause to complain about the work done and sincerely I’ve not had reason to complain! I was not only moved by their commitment to learn the skill, but I was also moved by their dedication to work!

In this era where our younger ones have been programmed to believe there is shortcut to success through internet fraud and illegitimate ways, when I see young ones committed to hardwork, I always doff my hat…..

These ones caught my attention, even though they said their parents wont let them go to school because they have acquired skill (it’s not bad though, we can’t all have formal education, acquiring skill is another good form of education). I have promised to keep up with them till they are ready for graduation (freedom),

I’m willing (through the support of my good friends) to set them up and ensure they start their own businesses without much hassles. God bless all the young ones out there that understands no other way to success than hardwork…..may they be the reason someone changes from negative ways to positivity!
I have to encourage them by adding more to their dough” 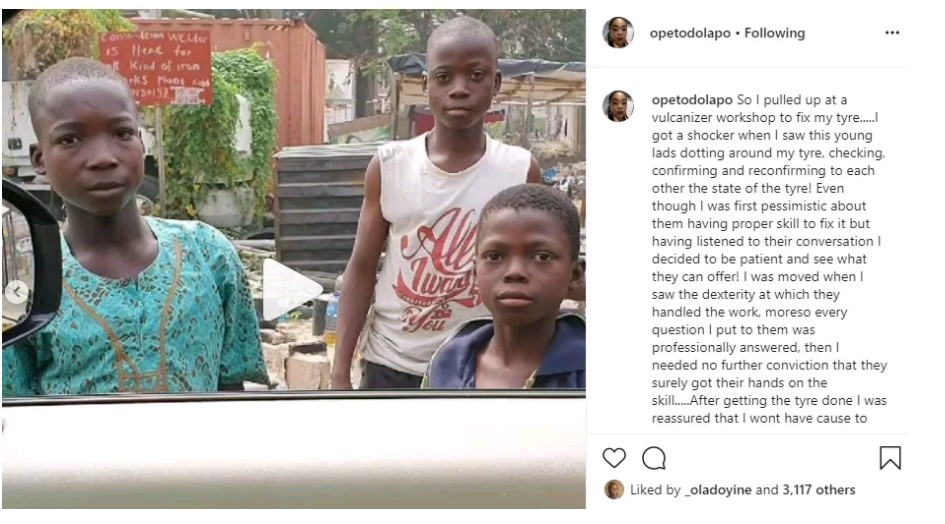