The Nigerian Police Force, Ogun State Command, has dismissed the SARS officer involved in the killing of footballer Tiamiyu Kazeem. 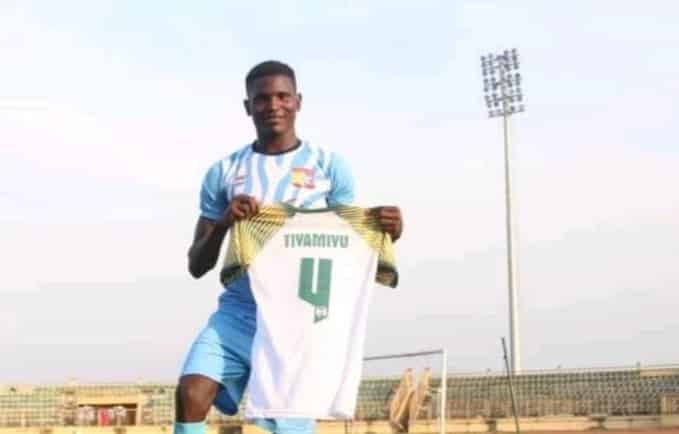 Olaniyi Ogunsoro, a Special Anti-Robbery Squad officer, was dismissed for the part he played in the death of Remo Stars assistant captain Tiamiyu Kazeem, who died on Saturday, February 22, 2020.

According to a Press release by Remo Stars Football Club, Tiamiyu was picked up by SARS officials on his way home from training with a colleague. He was accused of being an internet Fraudster (Yahoo boy).

Tiamiyu reportedly identified himself as a footballer as the SARS operatives were taking him to their office in Abeokuta and he was allegedly pushed out from the SARS vehicle by the officers. An oncoming vehicle crushed him to death on the Sagamu-Abeokuta Expressway. 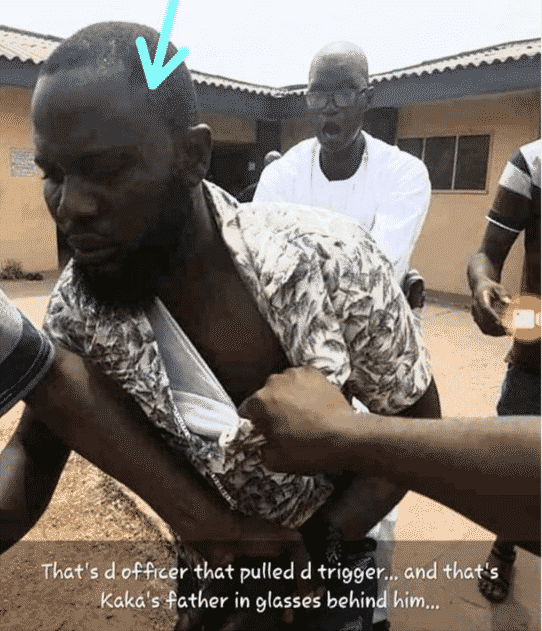 The officer responsible for pushing Tiamiyu Kazeem, popularly known as Kaka, has now been dismissed from service.

The father of the deceased, Fasasi said the Deputy Inspector General of Police in charge of Criminal Investigation Department, Force Headquarters, Mr Ogunyonwon Peter, visited his family and promised to ensure that any officer involved in the death of Kaka is made to face justice.