Deputy Police Commissioner, Abba Kyari has been suspended indefinitely by the Police Service Commission over his affiliation with a cybercriminal mastermind, Ramon ‘Hushpuppi‘ Abbas. 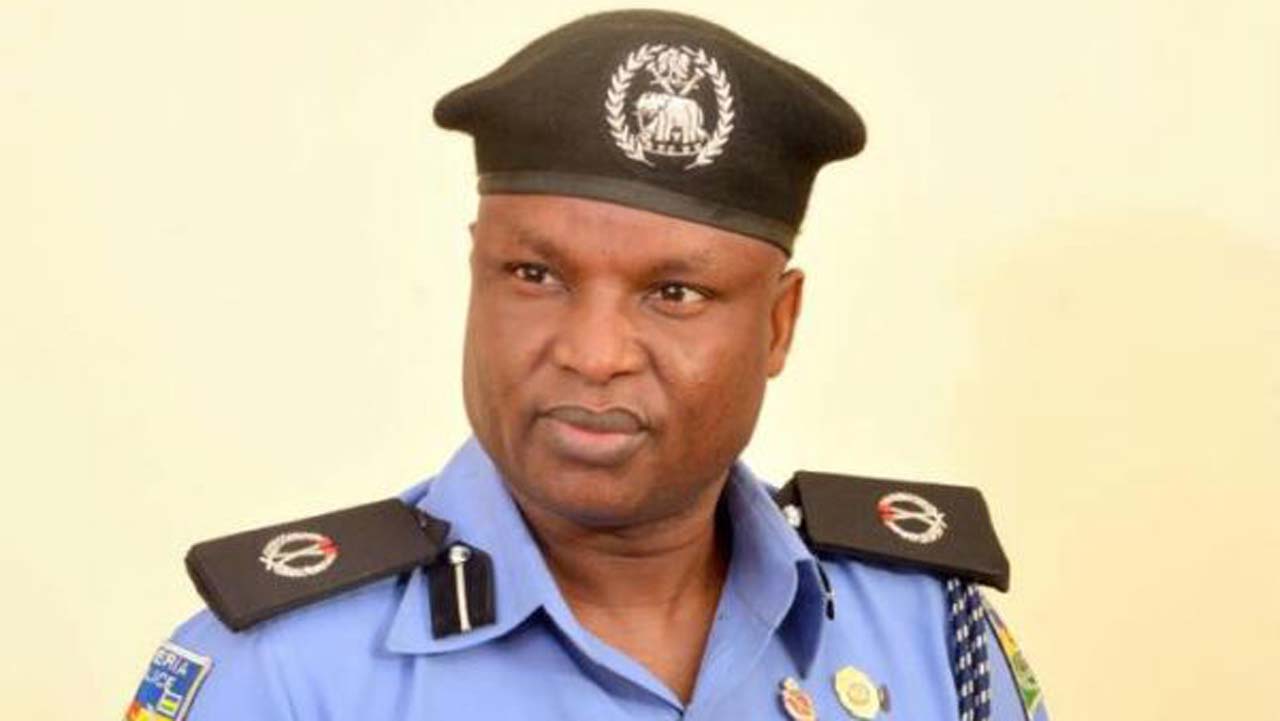 According to the commission’s spokeswoman, Ifeanyi Ani, the suspension took effect on Saturday, July 31st, 2021, and would remain until the conclusion of the investigation by the Federal Bureau of Investigation, FBI.

This is coming following the IGP’s suspension recommendation of the police deputy chief, Abba Kyari, over his involvement in the fraud case.