The Nigeria Police Force has announced the creation of the Special Weapons and Tactics (SWAT) unit to replace the recently-dissolved Special Anti-Robbery Squad (SARS). 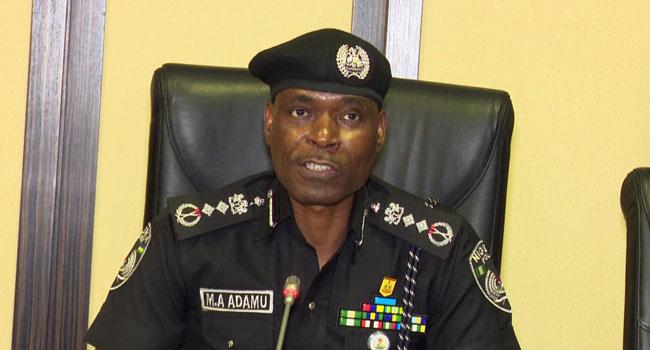 SARS was dissolved days ago following nationwide protests against the extra-judicial activities of the group that have escalated over the past few years.

The Inspector-General of Police, Mohammed Adamu, said in a statement on Tuesday, October 13, 2020 that SWAT will fill the gaps left by SARS whose main role was tackling violent crimes especially armed robbery and kidnapping.

“Meanwhile, the IGP has set up a new Special Weapons and Tactics (SWAT) Team that will fill the gaps arising from the dissolution of the defunct SARS. Prospective members of this new team will also undergo psychological and medical examination to ascertain their fitness and eligibility for the new assignment. They are to commence training at the different Police tactical training institutions nationwide, next week. While personnel from the Police Commands in the South-East and the South-South will be trained at the Counter-Terrorism College, Nonwa-Tai, Rivers State, those from the Police Commands from the North and the South-West will be trained at the Police Mobile Force Training College, Ende, Nasarawa State and the Police Mobile Force Training College, Ila-Orangun, Osun State, respectively.” the statement read.