Ex-housemate of the Big Brother Naija reality show, Pere Egbi appeals to fans hoping for a relationship between him and his former love interest, Maria Chike. 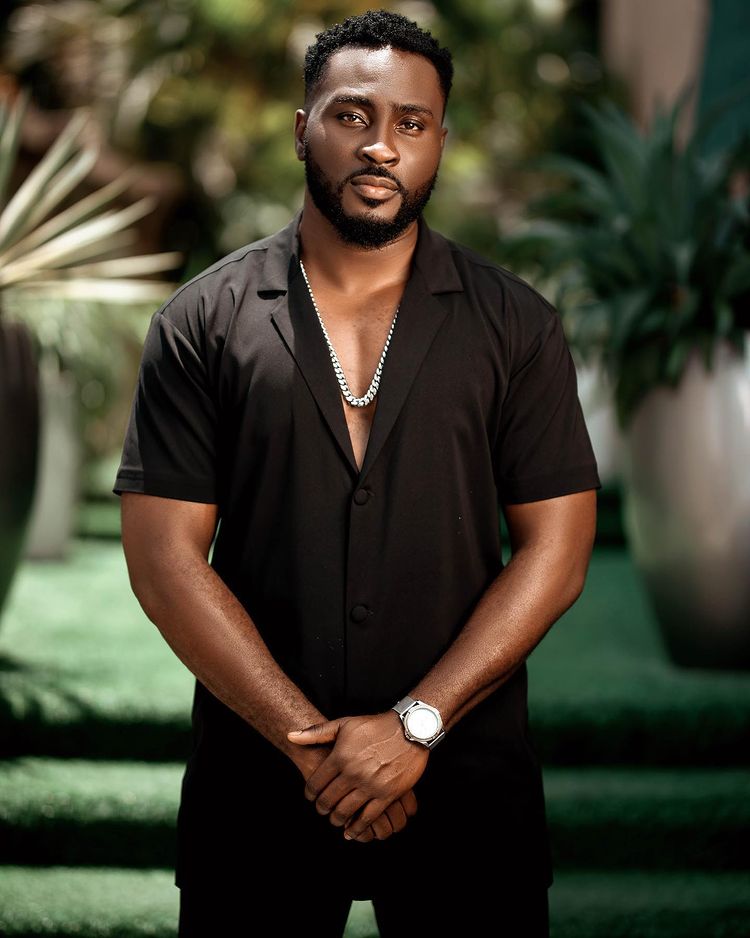 In one of the former US military man’s exclusive media tours with BBC Pidgin, Pere revealed that everything he had with the biracial ex-housemate was in the past and he does not see himself walking that same part again. 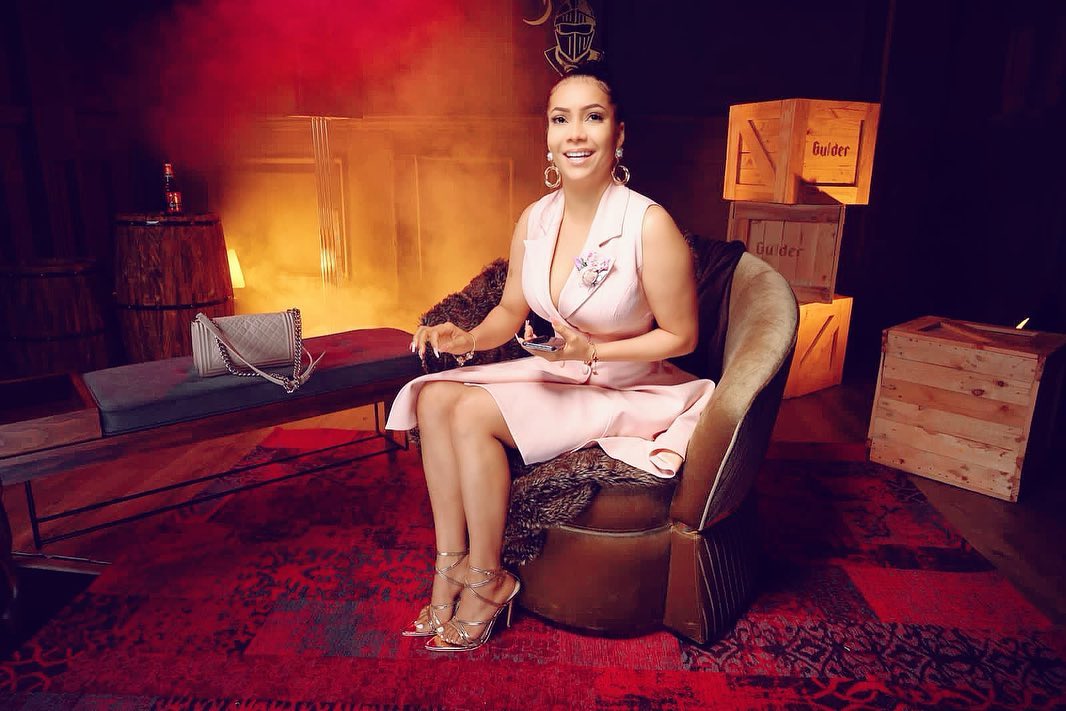 Pere further added that his separation from Maria is not a result of hate or resentment of any kind as he further outlines the strength of Maria as a hardworking and intelligent woman.