It’s been roughly ten years since Nigerian indigenous rapper, Dagrin passed on and since his demise, it’s been an eternal debate that the rapper paved the way for indigenous music in the Nigerian music scene. 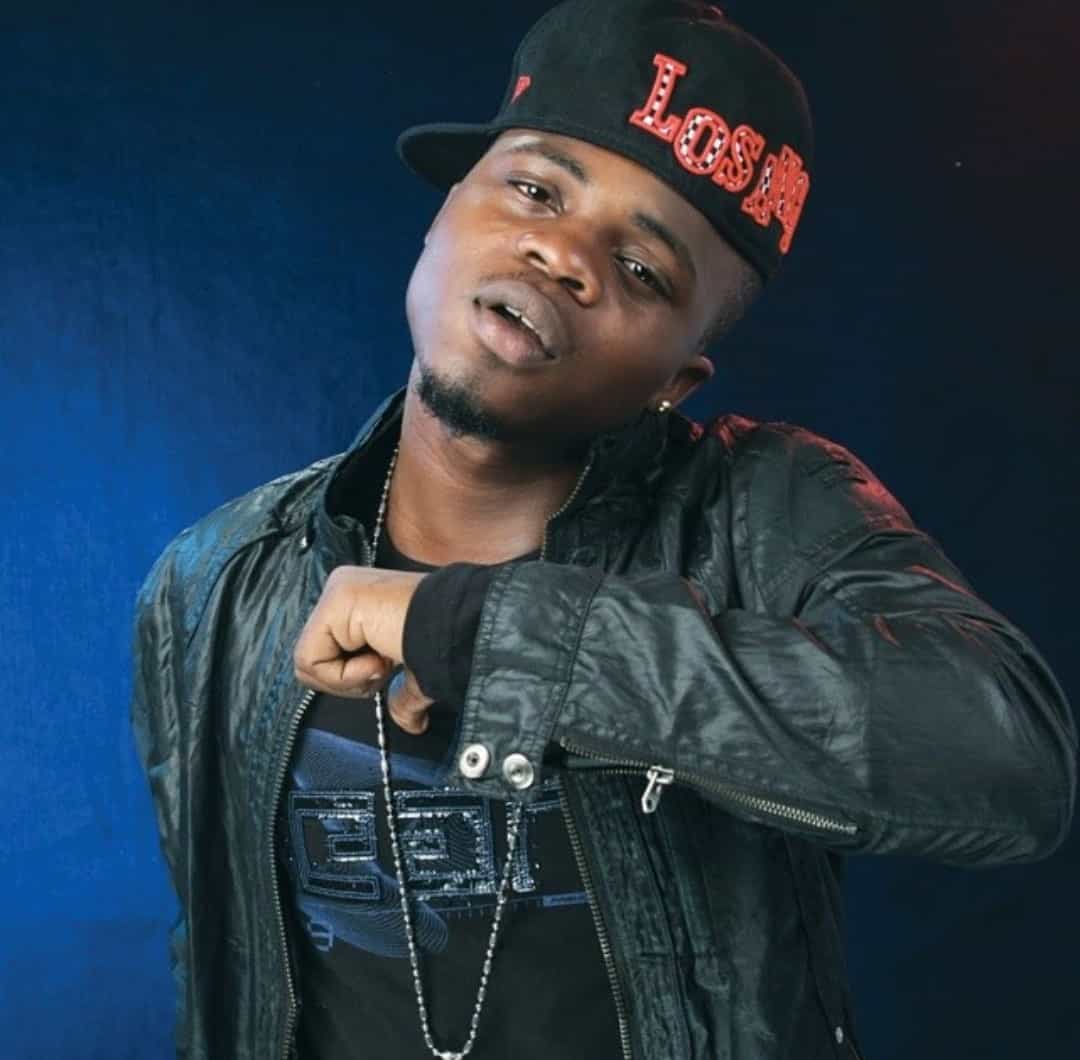 More argumentative is the fact that a lot of people think that current top Nigerian indigenous rapper, Olamide would not have rose to stardom if Dagrin had not died. 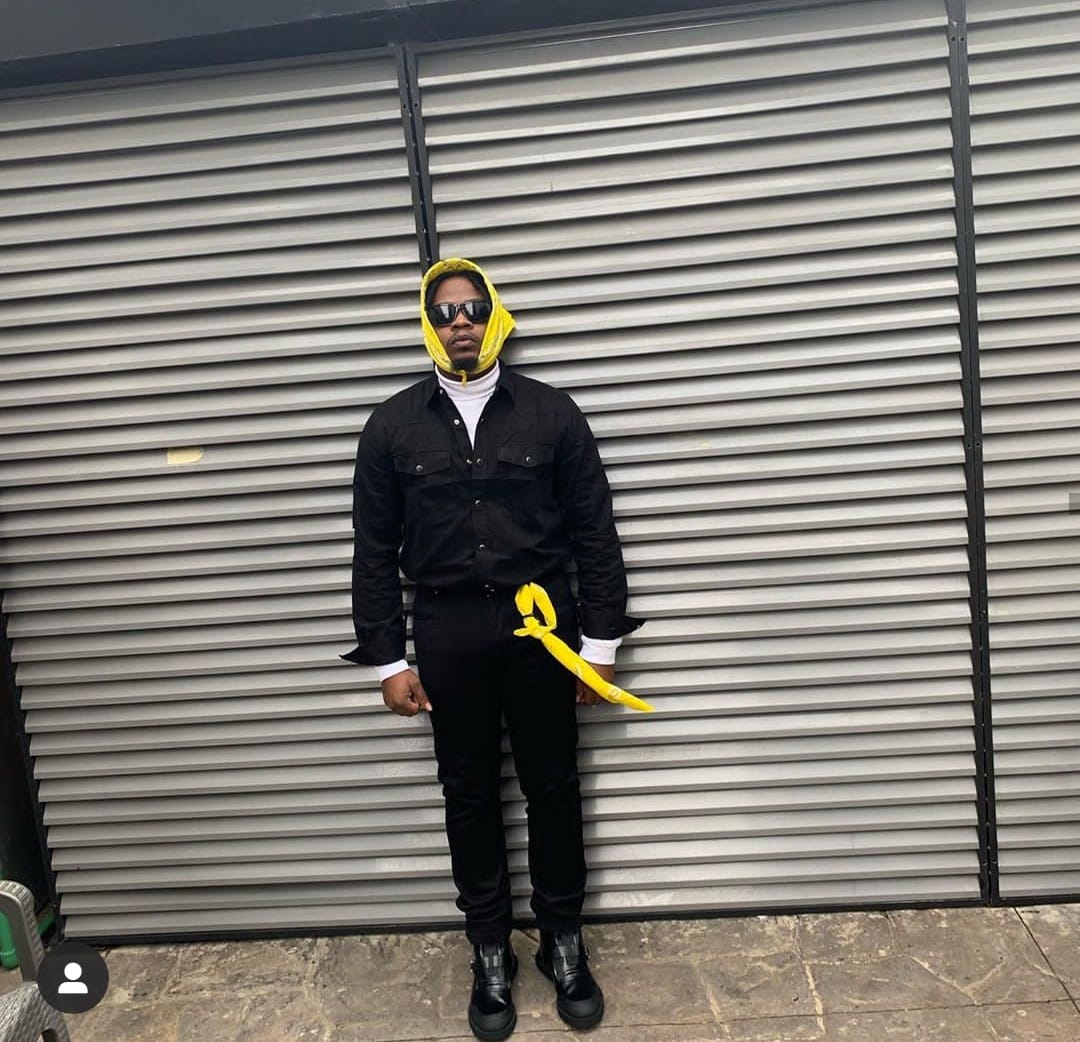 Over time, Olamide has spoken out against the comparison of himself and the late rapper over what would have been if the latter was still alive.

About 3 years ago, he revealed he never even met the late rapper before he died.

In an interview with Olisa Adibua on talk show, ‘The Truth’, the rapper disclosed that he never met the late Dagrin.

The late rapper’s brother, Trod, an upcoming artiste who seems to be following in the steps of his late brother, seems like he wants a collaboration of some sort with Olamide but the latter doesn’t seem to give him an audience.

Trod, a budding artiste with over 170k on his Instagram page, took to his IG stories to beg Olamide ‘Baddo’ to pick his call. 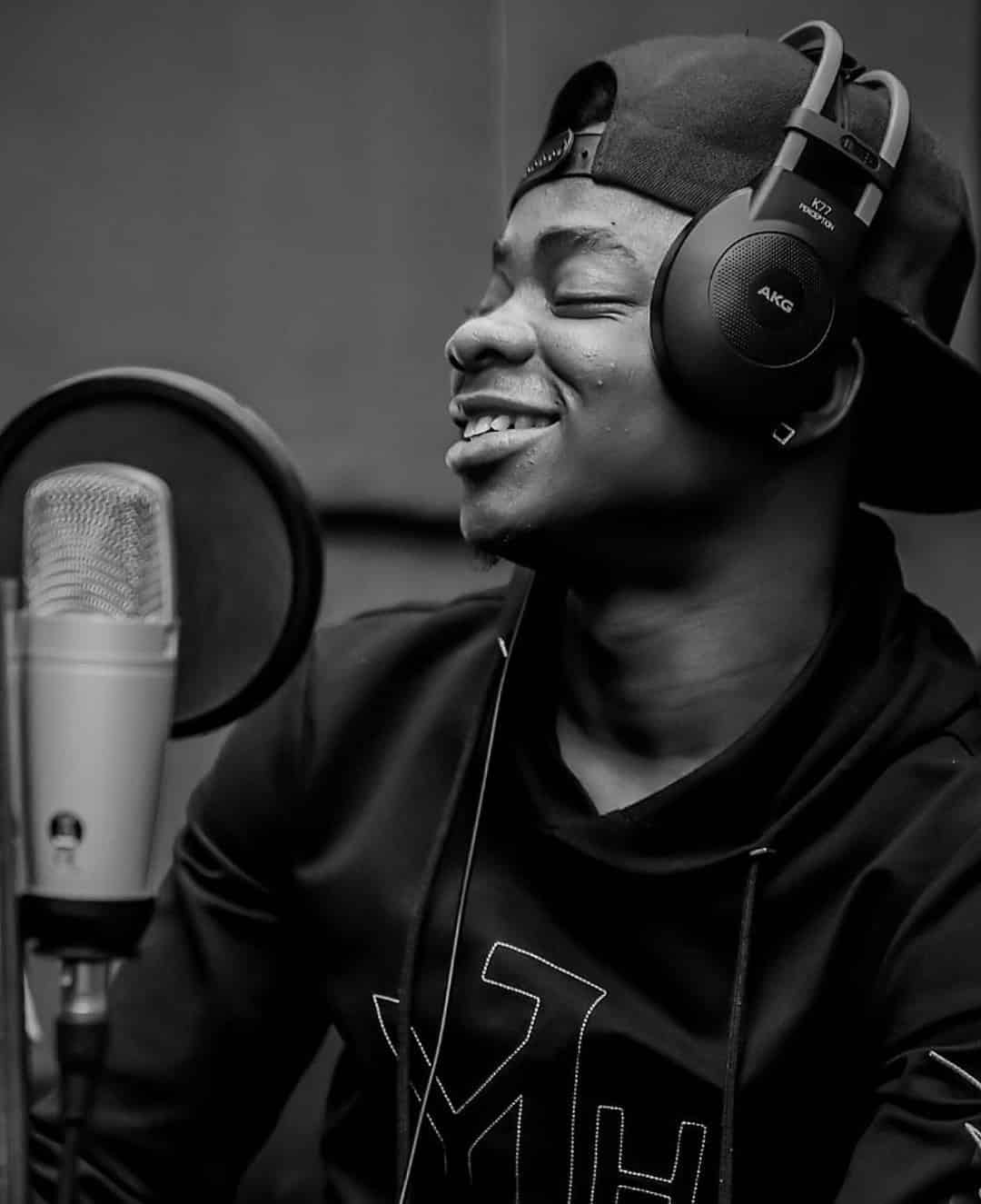 This has got people wondering if Olamide’s failure to respond is deliberate – meaning he’s not looking forward to working with Trod or it’s just nothing to fuss about as he’s not had to time to respond to the artiste. 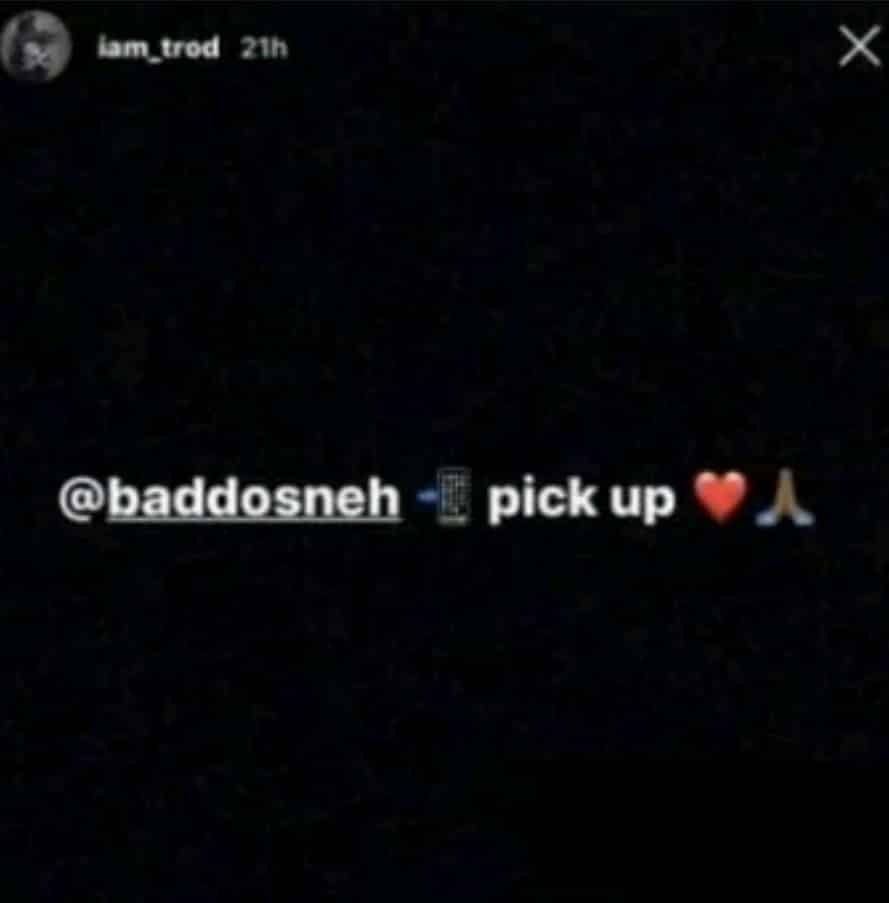