Woman pleads for forgiveness after being caught in a store for stealing clothing material seconds before walking out. 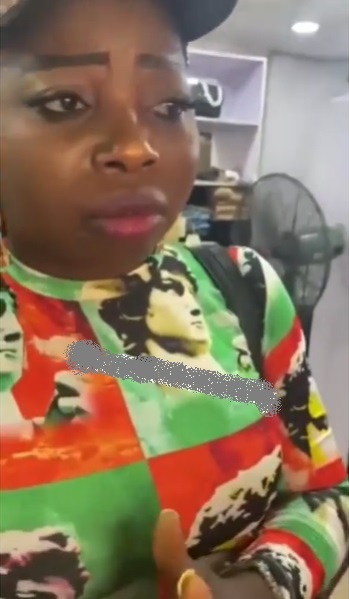 According to a video making rounds on social media, a shop apprentice could be heard narrating in the Yoruba language how the woman in question roamed around the store suspiciously.

Adding to her point, the apprentice stated that she pulled her camera to record the woman the second she folded the clothing material in her bag while trying to take her leave. 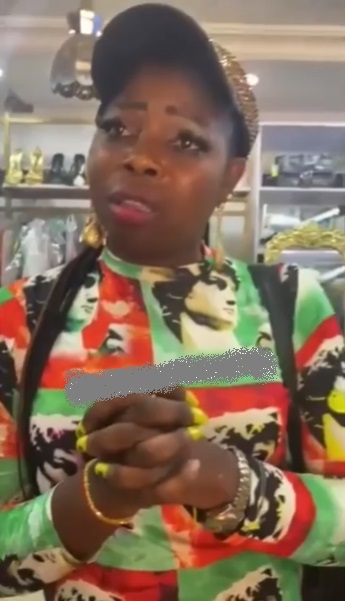 After being caught, the woman pleaded for mercy; begged not to be disgraced for committing such an act.