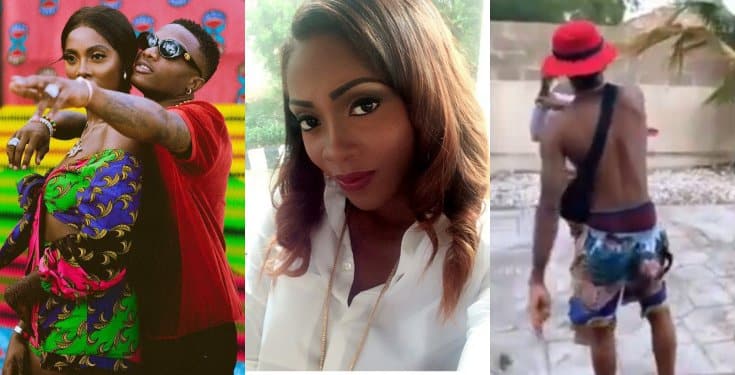 In what many people will consider controversial, Wizkid has been caught slapping Tiwa Savage’s bum.

Wizkid and Tiwa Savage‘s love seems to be growing by the day after the duo were caught having fun. In a video released on social media, Wizkid has been caught tapping the singer’s bum in playful fashion as the two had fun in an African country.

Many people have in the past, rumoured that the duo might be secretly having an affair as they have been seen on different occasions in compromising positions. As of now, Wizkid has three kids with three babymamas.

It is not yet known if Tiwa has divorced her estranged husband, Teebillz.