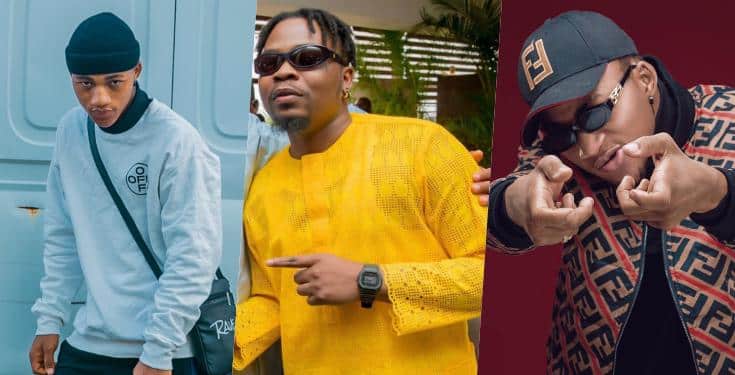 Recall that Lita left the record label on a bitter note which involves several accusations of ill maganerial treatment against Olamide, his boss and as well the label itself.

Macaroni Crooner, Picazo, has now made  same decision with changes on his social media pages. He took to Twitter to announce his exit, while thanking Olamide for giving him a platform to showcase his talent.

“Thanks for the support platform, I appreciate u endlessly, I thank you deeply..#YBNL has been a beautiful part of my journey and I hope you believe me when is say I’ll never take for granted the blessings you brought me. Baddo!!! #newchapter”