Home Viral News Photos from the wedding ceremony of a former Catholic Reverend Sister who...

Photos from the wedding ceremony of a Catholic Reverend Sister who quit her religious devotion to marry a police officer has surfaced. 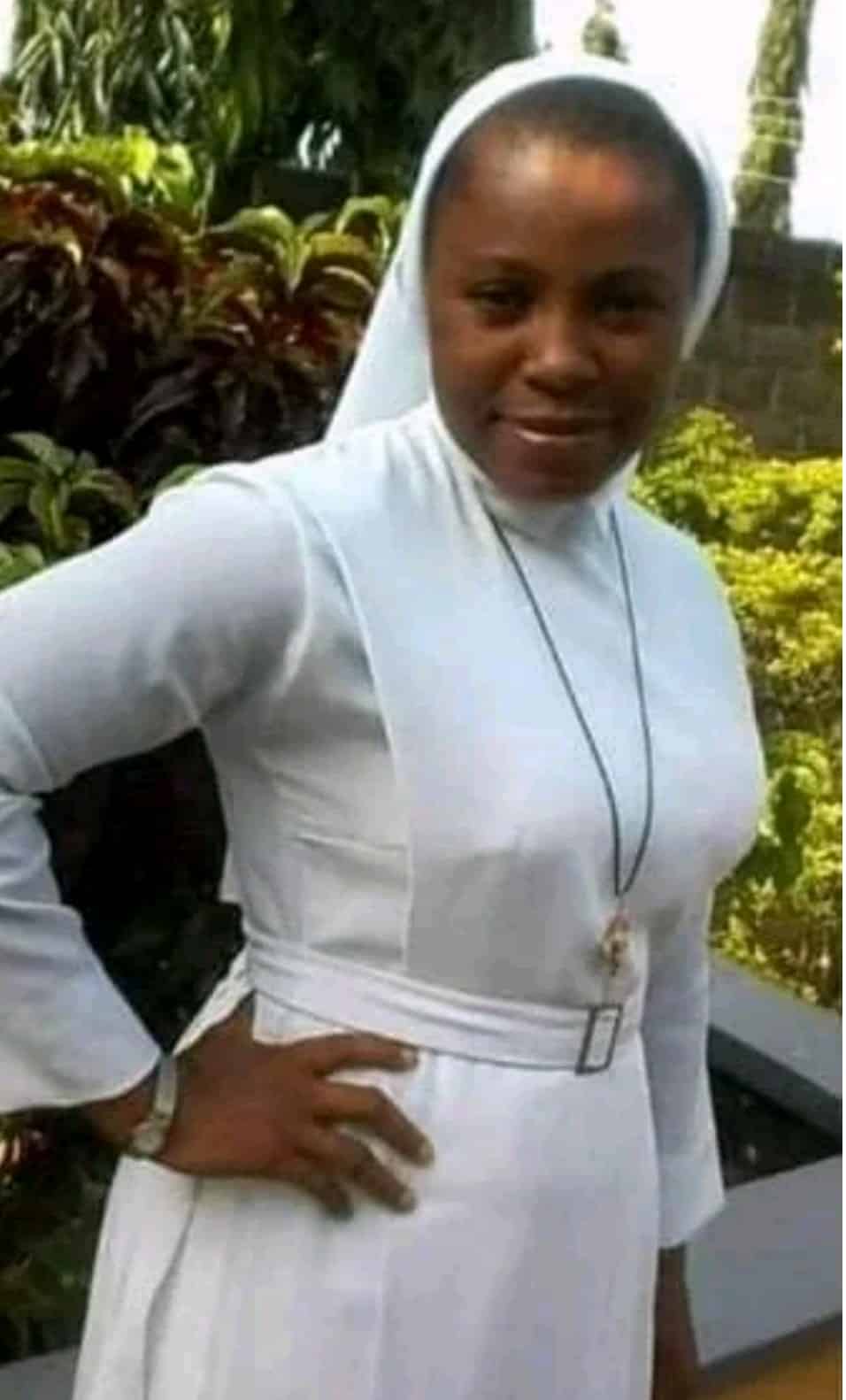 Recall that some days ago, her pre-wedding photos went viral on social media, with most media users praising her for taking such a bold step to get married to her heartrob, instead of dying in silence.

Here are the photos below; 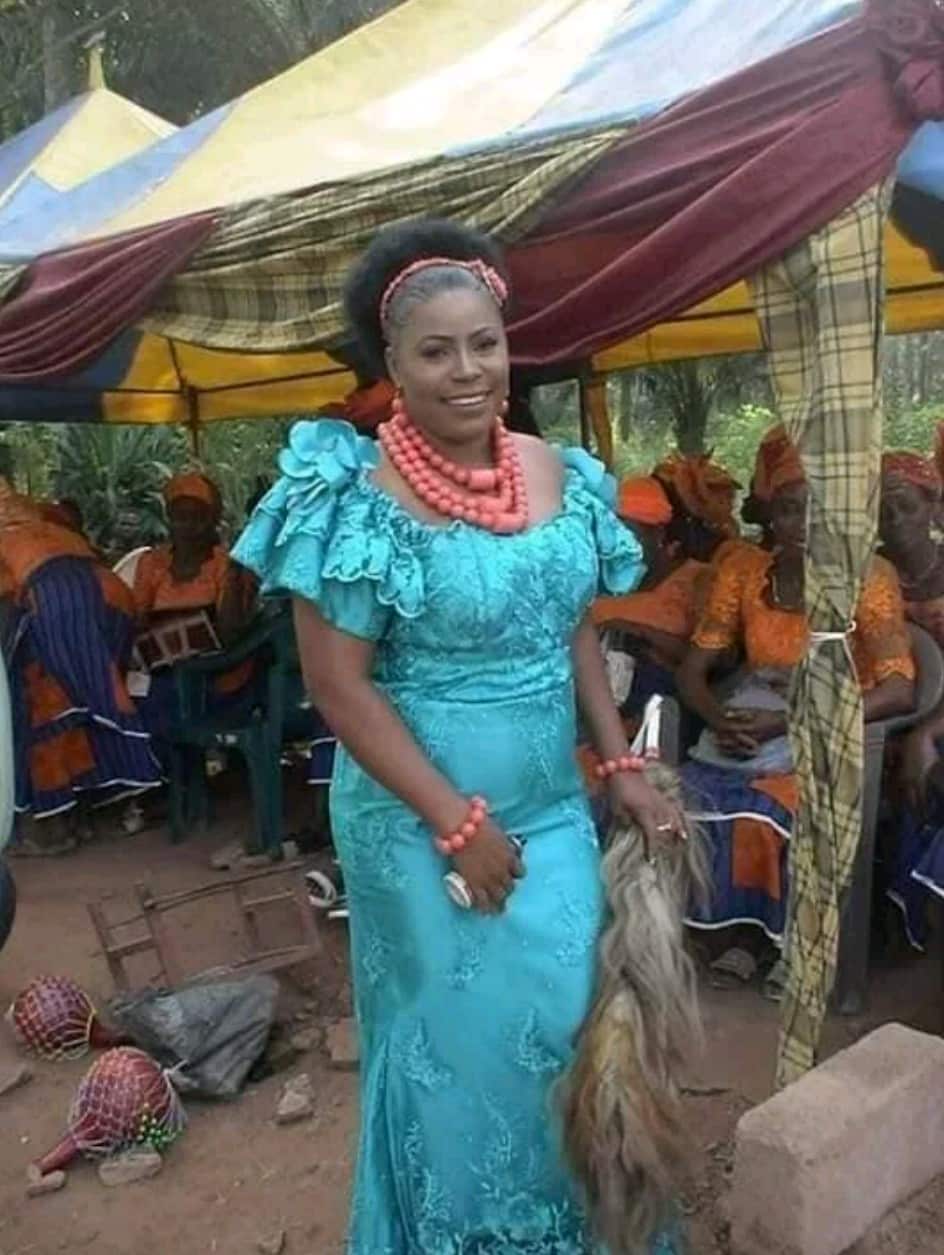