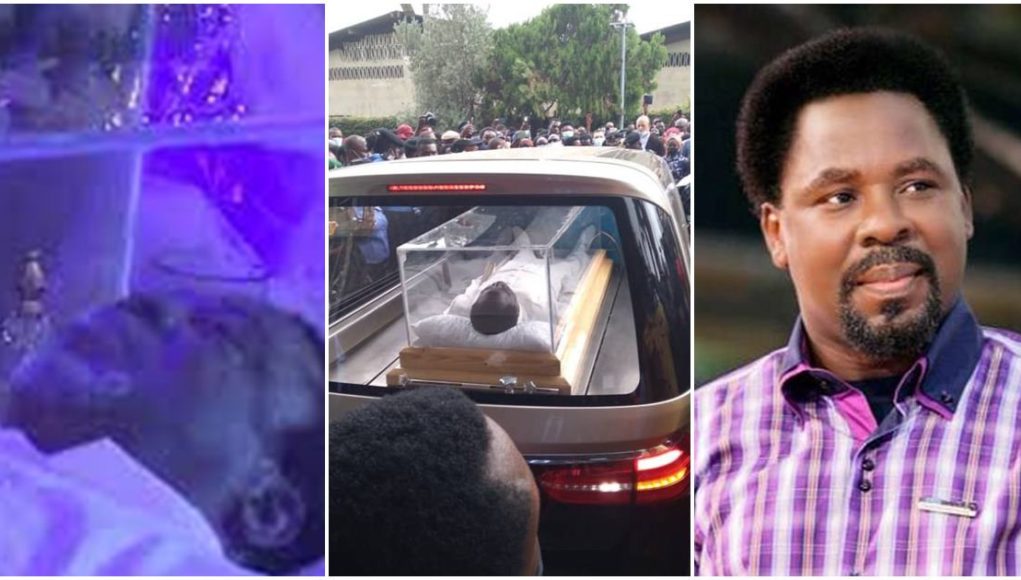 The lying-instate service for the late founder of Synagogue Church of All Nation, Prophet TB Joshua was held on 8th July 2021. 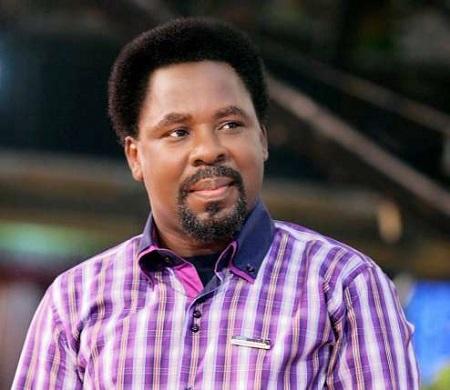 His remains dressed in white and in a transparent glass casket arrived in the church at 11 A.M at the Ikotun area of Lagos. 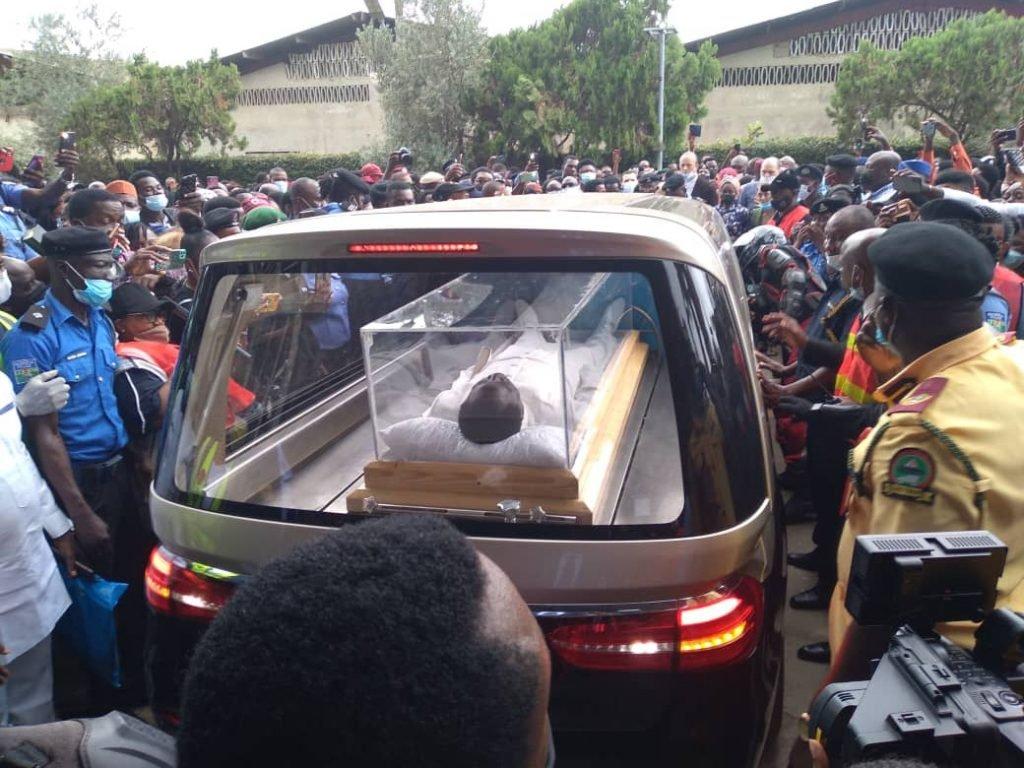 His wife, children, family, and members paid their last respect to him.

See more photos from his lying-in-state ceremony below:

In related news, Evelyn, wife of the late founder of the Synagogue Church of All Nations, Prophet TB Joshua in a statement has declared that she’s not surprised by her husband’s death as she believes it’s an act of God.

“So, my brother should leave his wife for a Nigerian”- Shot put finalist, Chuks...