A new finding has raised eyebrows after BBNaija host, Ebuka was seen chilling with current housemate, Kiddwaya before the show commenced. 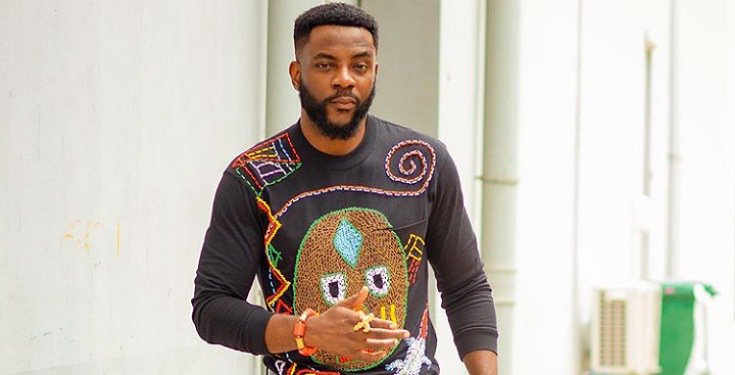 A BBNaija viewer recently took to micro blogging platform, Twitter to share an old photo of BBNaija host, Ebuka Obi-Uchendu hanging out with Kiddwaya at an event way before this year’s edition of the show commenced. 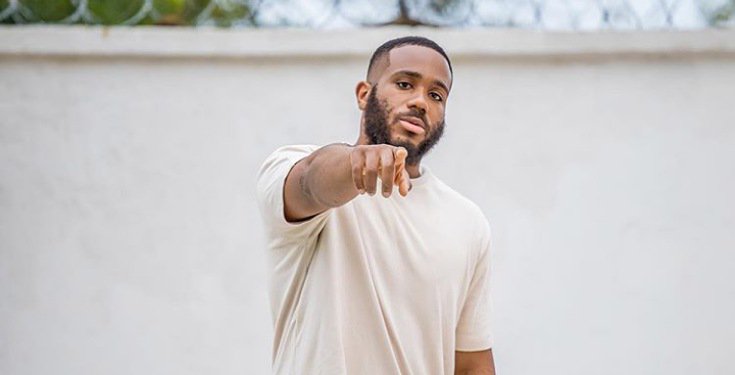 Writing on Twitter, the fan expressed shock upon finding out that the two have met and known each other even before the billionaire’s son auditioned for the 5th edition of the reality TV show.

In the photo now going viral online, Ebuka is spotted with Kiddwaya, celebrity stylist – Swanky Jerry and two other persons. 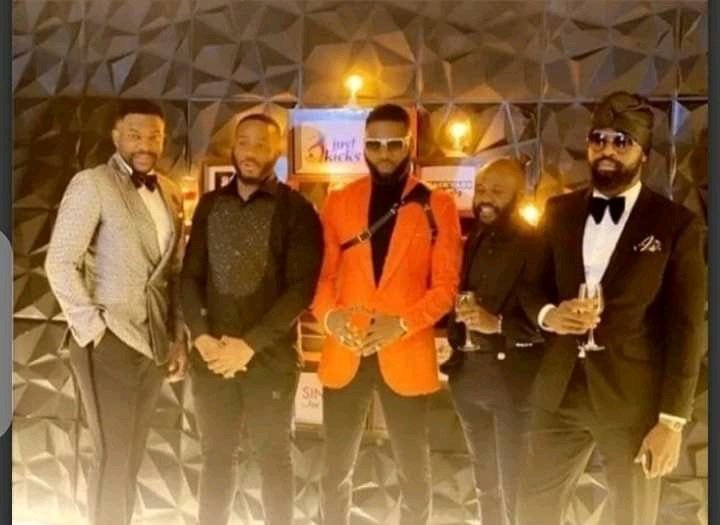 Sharing the photo, the Twitter user wrote, “So kiddwaya is Friends with Ebuka, it makes sense now. That’s why he doesn’t want to scatter Kiddrica ?️‍?️?”

Checkout the photo below;

So kiddwaya is Friends with Ebuka it's makes Sense now That why he never Want to Scatter Kiddrica ?️‍?️? #BBNaija #BBNaijialockdown2020 pic.twitter.com/wghLmQSPnC