Peter Okoye alias Mr. P of the defunct P-Square duo has reacted to a viral video of them getting back after resolving their differences. 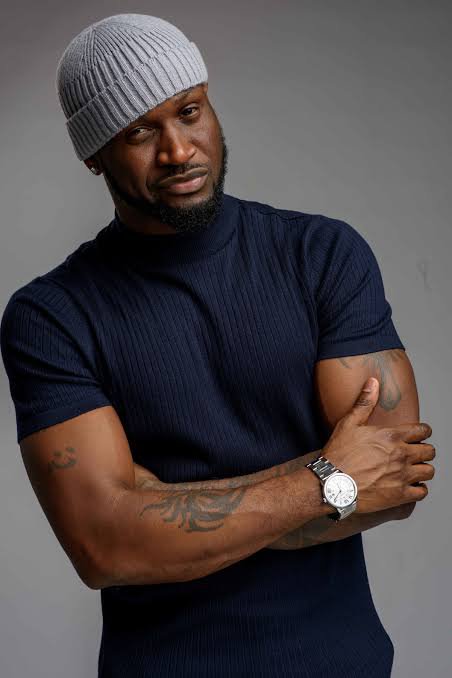 The video which surfaced on Twitter yesterday, gained massive circulation as it sparked excitement and joy in the hearts of their fans. 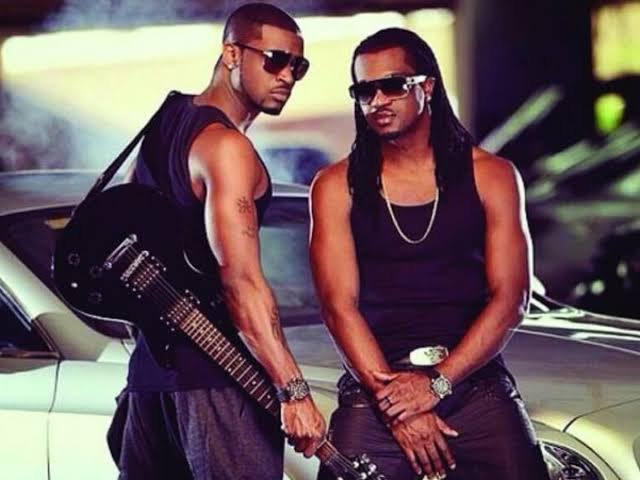 However, Mr. P has rendered the video invalid, revealing that it’s an old video he made in 2015, that’s five years ago.

He debunked the news of a reconciliation with his twin brother, Paul Okoye, in reaction to the video where he took responsibility for the break up of the group and requested forgiveness from their fans. 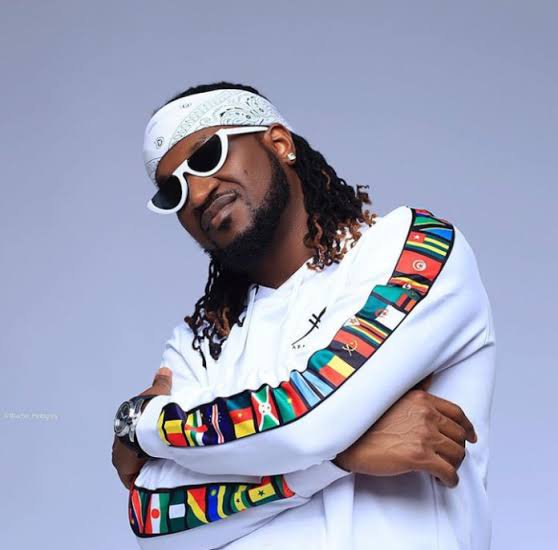 Watch old video that resurfaced below…

He then set the record straight via his twitter handle after the video went viral asking people to stop living in the past and should rather anticipate his new album, ‘The Prodigal Album’ which according to him drops soon.

In one of his responses, he tweeted… “Stop wasting your time…that’s an old video 2015… Forever Mr P. The prodigal Album Loading….#MrP 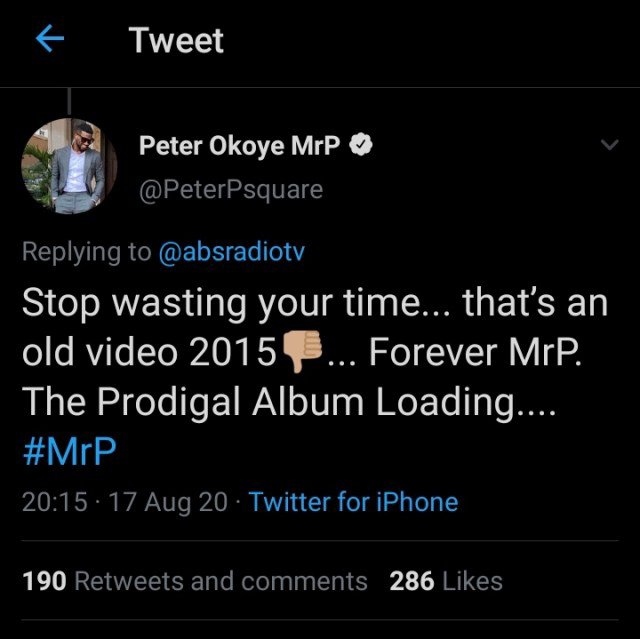 With this, it seems like a reconciliation between both twins isn’t happening anytime soon.