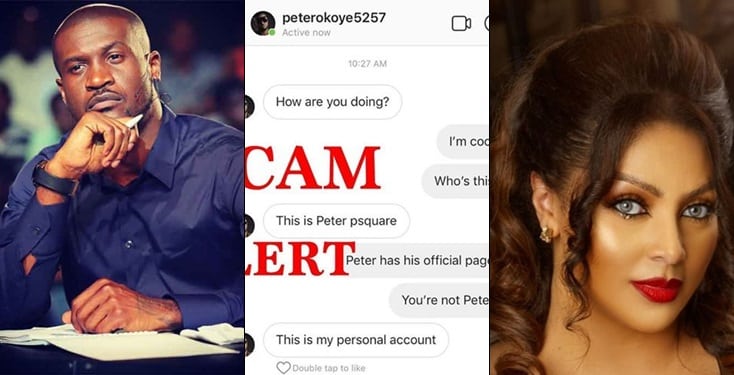 A Scammer has stolen Musician Peter Okoye‘s Identity. According to Peter Okoye, the scammer is using his name to defraud unsuspecting people. He also shared the screenshots and wrote; 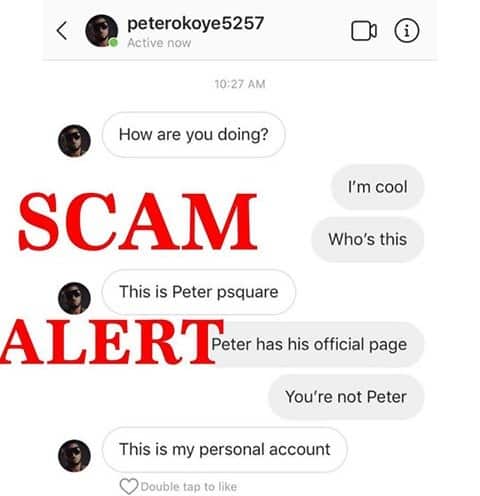 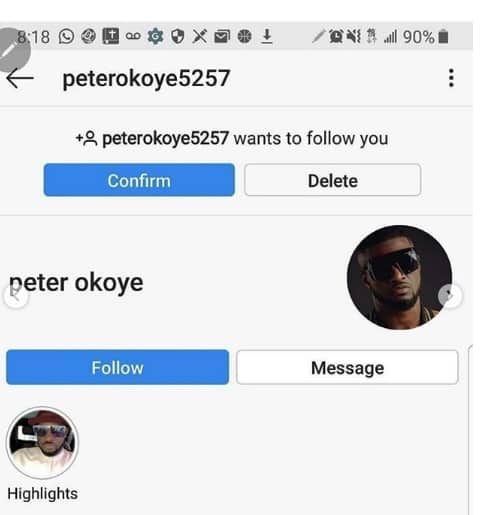 SCAM ALERT‼️ Pls report this Account @peterokoye5257 who ever that created it have been scamming people. Run??‍♂️…. We knw the country is hard but don’t spoil other peoples hustle. ?? #Mofo.

And his wife came under his comment section and reacted too, laying curses on the scammer. 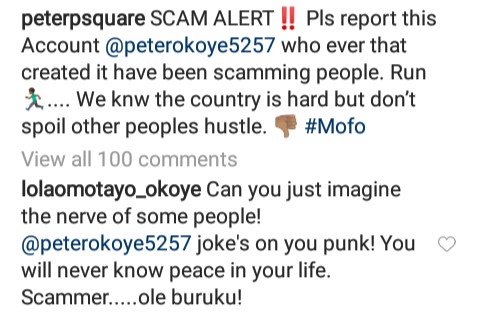