DMW Records signee, Tobechukwu Victor Okoh better known as Peruzzi is called out for angrily leaving fans after delaying them for hours. 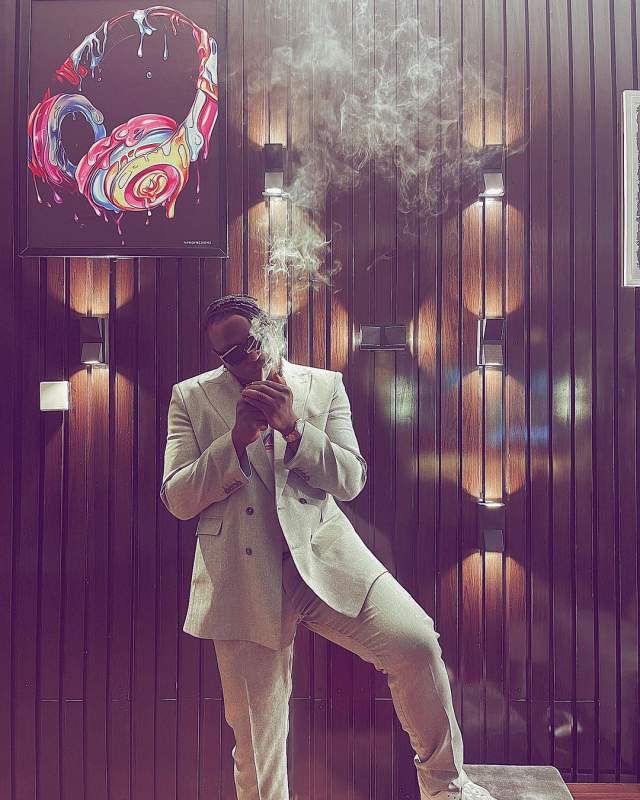 According to a video sighted on Instagram, the narrator could be heard saying that the singer created a scene at a club in Osogbo after arriving at 4 a.m.

Peruzzi could be seen in the video angrily walking out on his fans when asked to apologize for arriving at the eleventh hour.

The narrator added the singer shot in the air amidst the commotion and broke the microphone on his way out.