Home Entertainment News “Paul Okoye you are an idiot, may God punish you” – Cynthia... 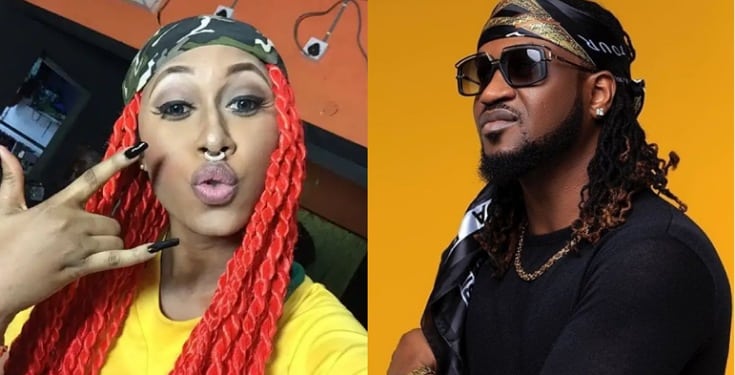 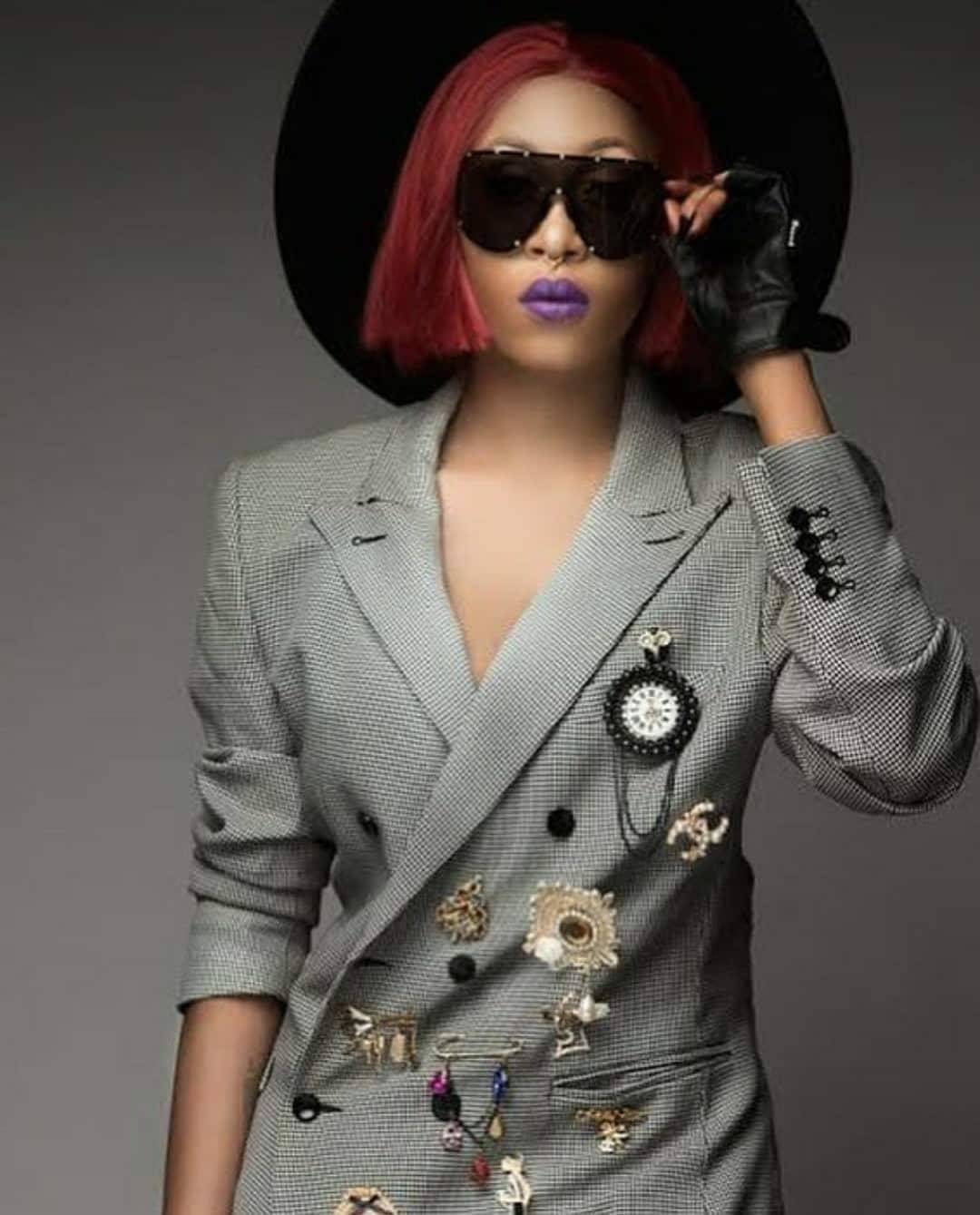 She has now taken the issue a step further by laying curses on his younger brother, Jude.

Referring to the singer as an “idiot”, she went on to pray for God’s punishment on him for saying that “it’s the people who failed that are blaming his elder brother“. 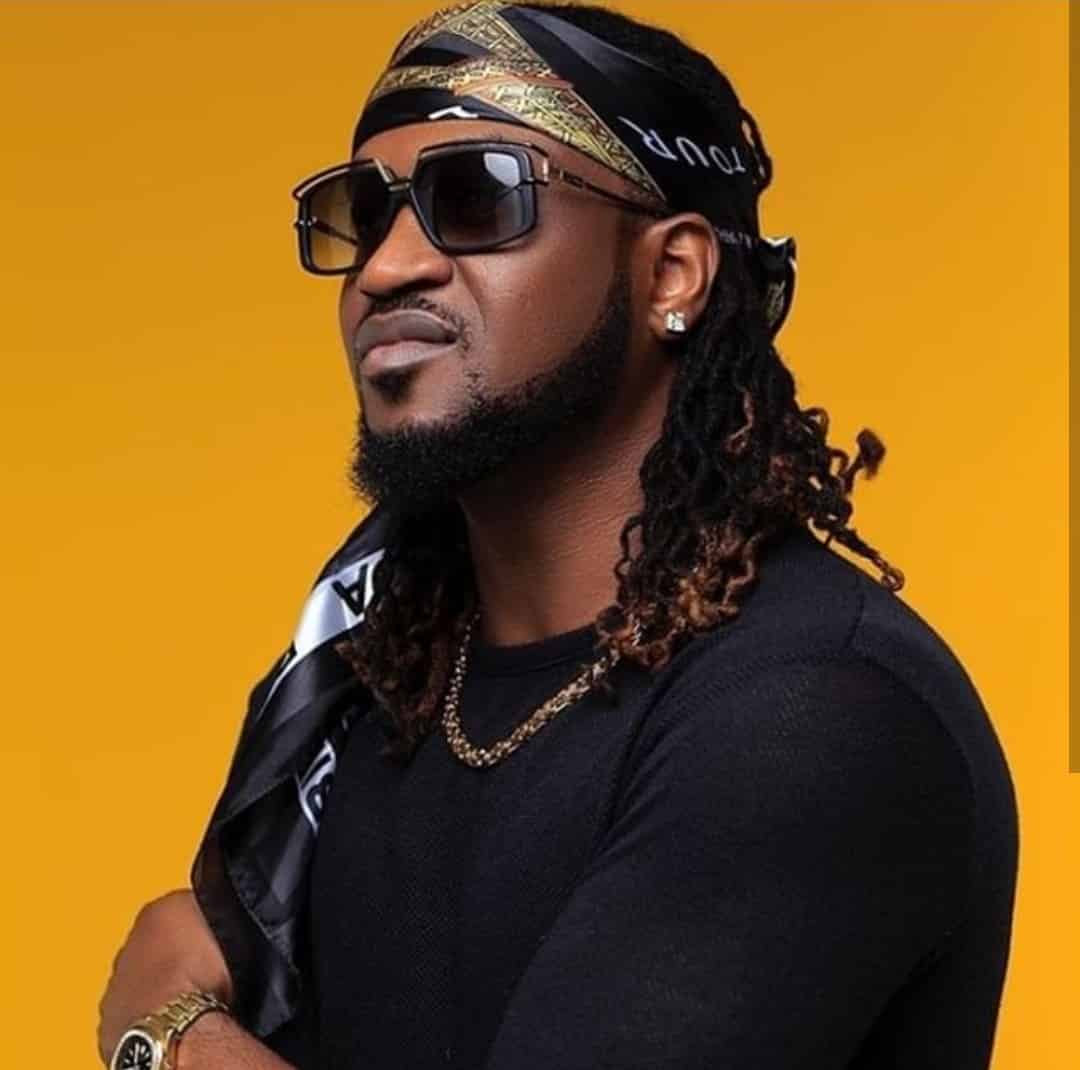 The cause of her outburst is still a mystery as few weeks ago, Madrina herself wrote an open letter thanking her former boss for everything he had done for her and declared that her dwindling career’s fault was not to be aimed at the talent manager. 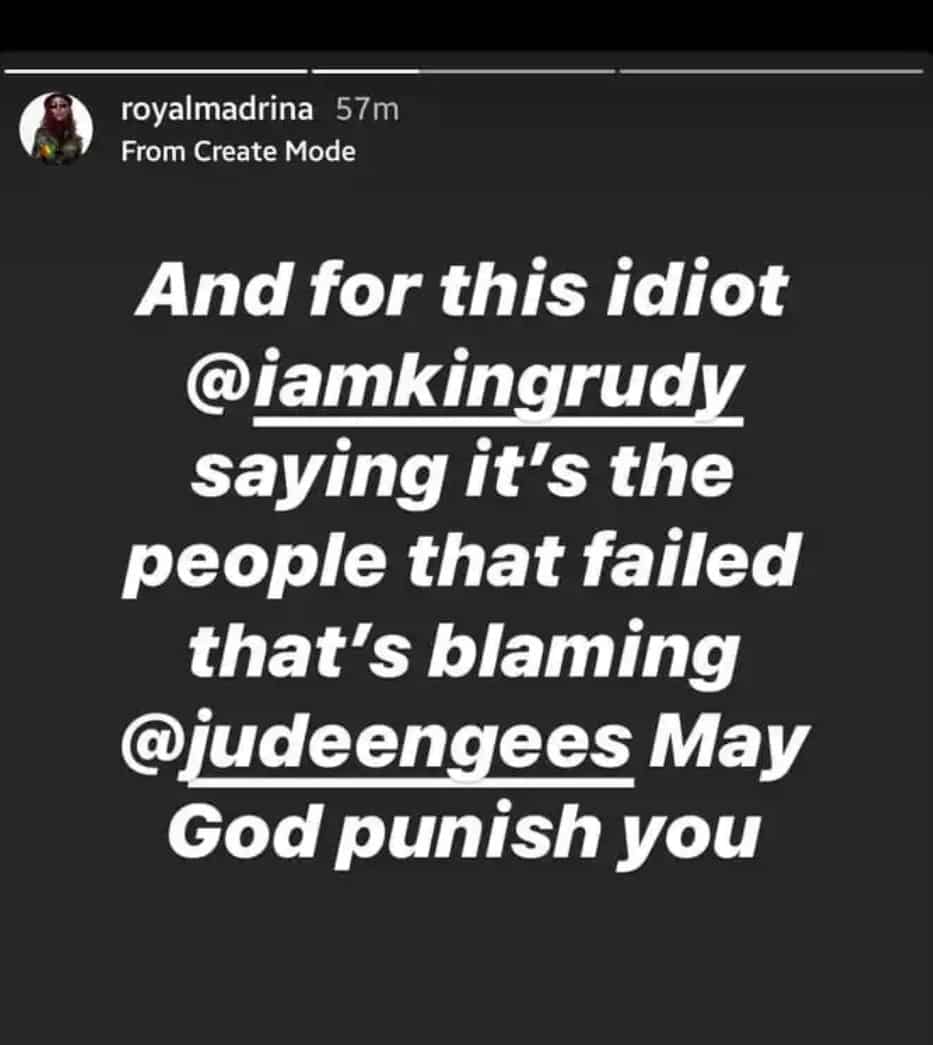