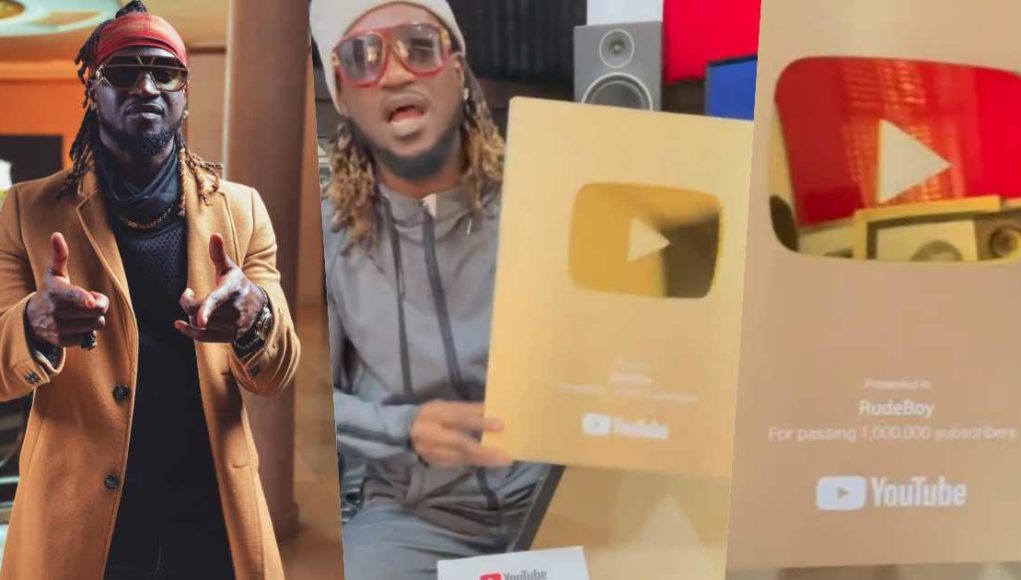 One of the defunct members of the PSquare band, Paul Okoye a.k.a Rudeboy is awarded Gold certification by the video streaming platform, YouTube. 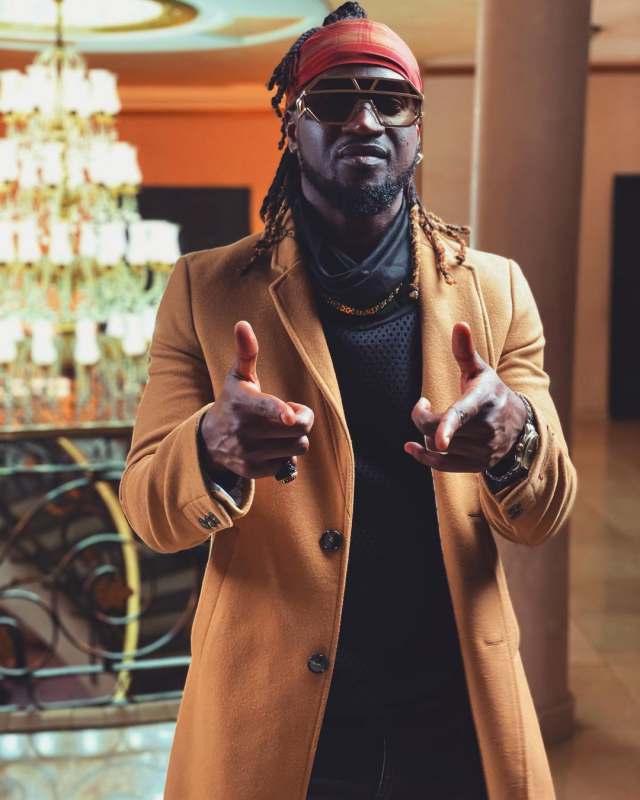 The singer who has gone solo since separation from his twin brother, Peter Okoye, seems to be doing well on his own with his career.

Adding to his collection of awards and achievements down the lane of his music career, YouTube awarded the singer a Gold award for reaching a milestone of one million subscribers on their platform. 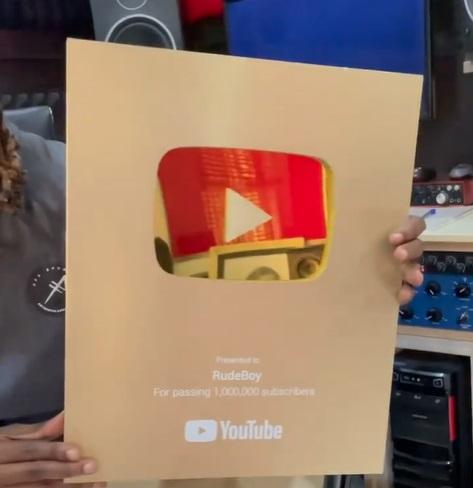 Taking to Instagram to announce the feat, Paul Okoye wrote;