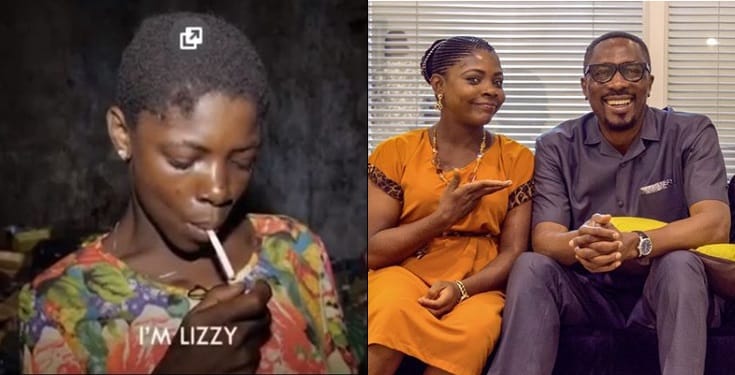 Recall that Lizzy’s story caught the attention of Nigerians, after it was disclosed that she rescued off the street by popular pastor and social reformer, Tony Rapu.

Lizzy was said to be addicted to a series of hard substances, and was rescued from the streets after a long period of living in the slums and getting high on several substances. 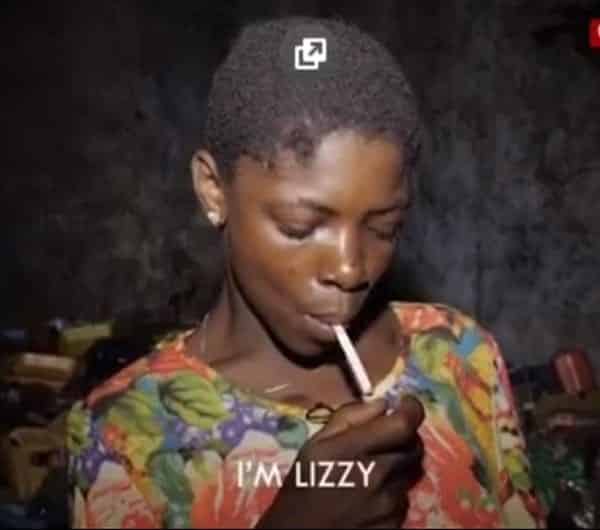 In the video, Lizzy revealed she was introduced to substance abuse by a former boyfriend who used to spike her weed with crack. She stated that initially she didn’t know at first but later got addicted to it.

However ahead of the Father’s day celebration, Pastor Tony Rapu who shared new photos of rehabilitated Lizzy, stated that it is dedicated to the former drug addict who turned 26 in February. 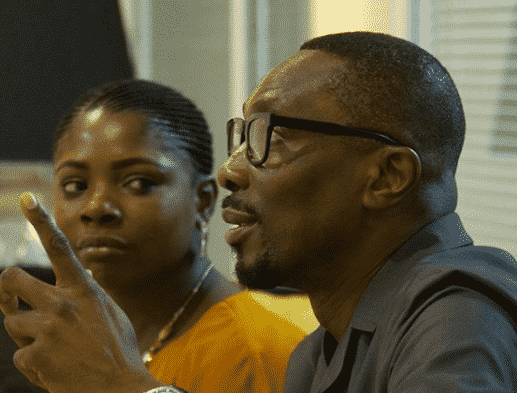 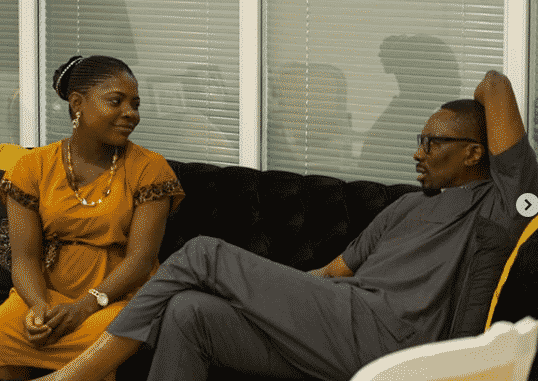 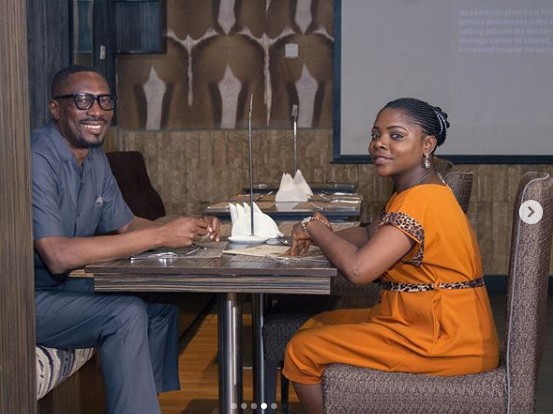 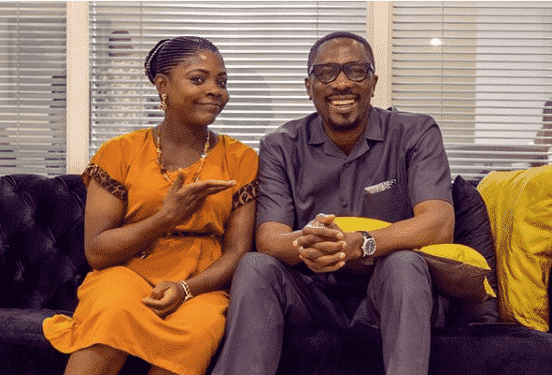 He wrote;
Father’s Day 2019 is dedicated to my spiritual daughter Lizzy who turned 26 in February.

Even though God is ‘Father’, many do not have a positive association with that word because they were raised in dysfunctional homes. For them, ‘father’ triggers painful memories.

So this Father’s Day, let’s be sensitive to those from difficult and painful backgrounds. Many still yearn for positive memories such as running to greet their dad when he returns home from work. This never happened. Some yearn for the father-daughter dance at their wedding. This may never happen with their natural fathers.

Today, let’s reach out in compassion to the physical and spiritual needs of the fatherless, the neglected, abused and abandoned. Let’s cultivate a sensitivity and compassion for children around us who grapple with instability at home. Let’s cherish especially those women who never experienced a father’s affection, by treating them with genuine love and dignity.

Look out for the Father’s Day series of 4 videos that capture Lizzy’s progress.

“Doyin’s houseboy” – Phyna lampoons Chizzy for telling her to stop fighting for...

I miss being on stage while making eye contact with people’s girlfriends –...