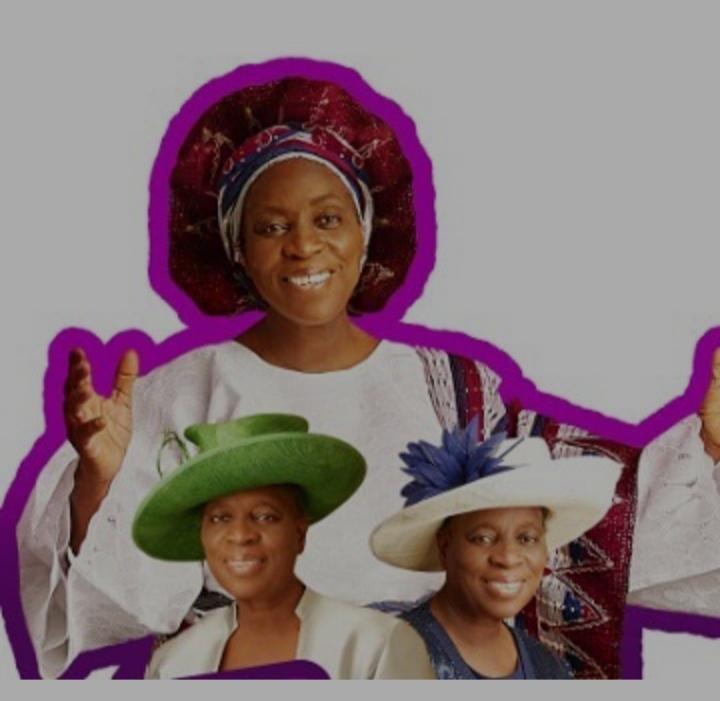 Mummy GO is the wife of the popular man of God, Pastor EA Adeboye.

According to record, Foluke Adenike Adeboye was born on Tuesday 13th July 1948 to the family of Jacob Adelusi Adeyokunnu.

It was reported that her father, Pa Jacob Adeyokunnu was also the first son of his father from the royal family and lineage in Ijesha land, the Owa Obokun Oji, making her a princess.

Her father was a teacher and a catechist. He made sure that all his children were raised as staunch Methodists. He was reported to be a strict disciplinarian. Foluke is the eldest of a family of ten children.