Home Viral News Pastor calls it ‘demonstration of God’s power’ when called out for farting...

South African preacher, Pastor Christ Penelope defends himself for doing God’s wonders after getting called out for allegedly farting on church member’s faces. 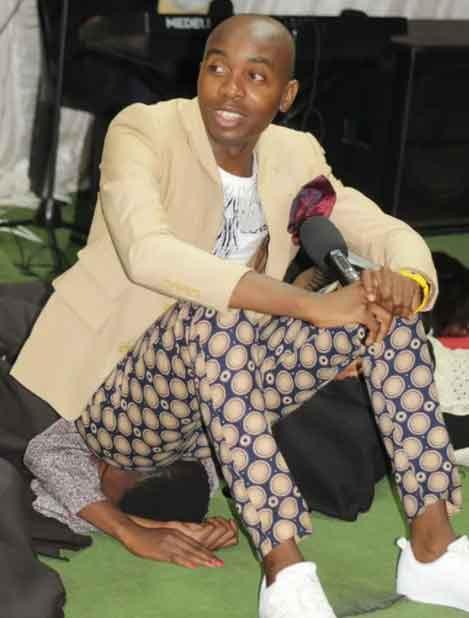 According to the controversial man of God who was once in the news for using condom oil to perform anointing, he claims that his act of farting and stepping on congregants started with Jesus.

Pastor Penelope of Seven Fold Holy Spirit Ministries is said to fart on his members with the assurance of getting rich miraculously as some of his followers wait for months to get the ‘sacred fart.’ 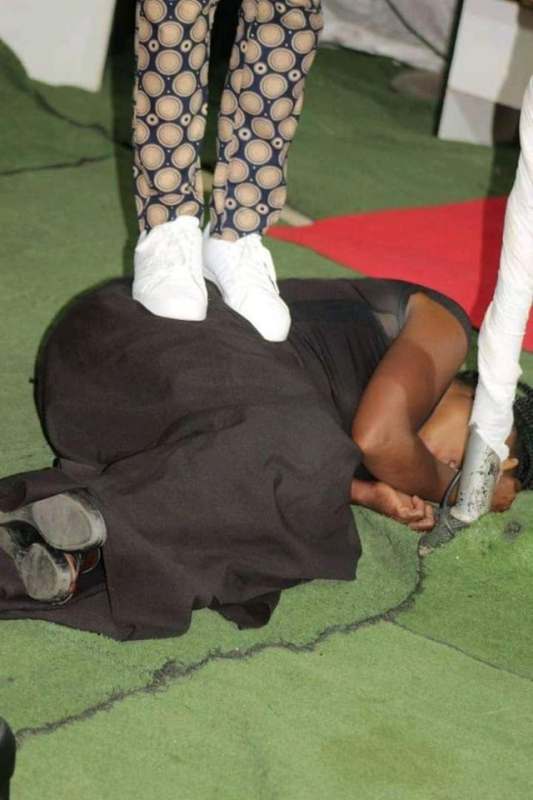 In an interview with Drum, the man of God stated that;

“It started with Master Jesus when he stepped on Peter. It is the demonstration of God’s power. Just like God made Adam go into a deep sleep – it is a similar thing. God did anything with the body of Adam while he was on the ground in deep sleep. He was not feeling anything.

When someone is in a deep sleep you can do anything with the body “you can even drive a car over it or stand on them. It is God. The Bible doesn’t say anything about Adam saying, “God, you are hurting me.” 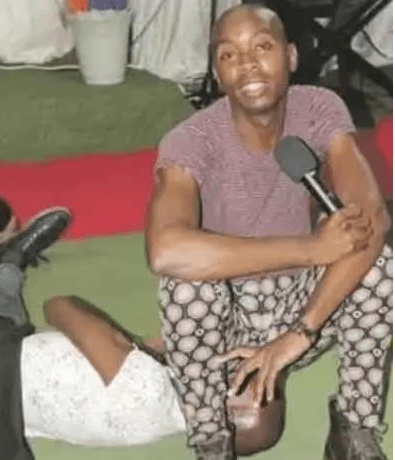 “When they wake up from the deep sleep, they will tell you that they didn’t feel anything. It is showing the power of God and those who needed healing are healed afterwards and others get to manifest at that moment.

“It doesn’t even bring hurt to me when people speak lies about you. Remember when people try to tarnish your image, that is when He shows his glory.

“As long as souls are won into the kingdom. He who sits on the throne laughs at his enemies.”