The senior pastor of COZA, Biodun Fatoyinbo, has been cleared of allegations of having hands in the death of Tega, a member of the church whom he allegedly was hitting on. 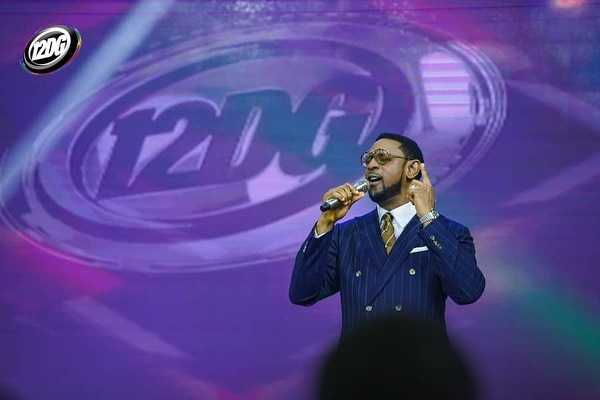 The preacher had been called out some days ago of trying effortlessly to get the attention of the late Tega who turned him down severally.

According to the friend who called out Pastor Biodun Fatoyinbo, he may have had hands in the dead of the young lady. 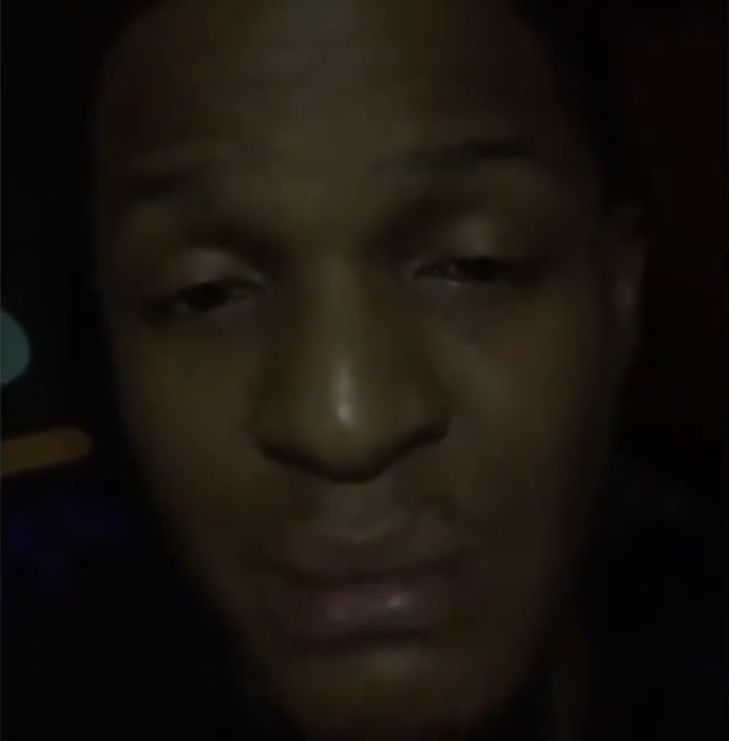 The husband of the lady has, however, cleared allegations against the man of God whom he claimed was good to their family till the passing of his wife.