Sapele-based pastor leaves social media talking after allegedly performing a ‘credit alert’ miracle that landed some of his church members with a huge amount of money in foreign currency. 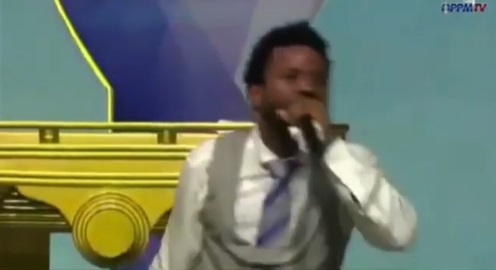 In a video making rounds on social media, the Delta State pastor in question is seen praying intensely for his church members as he prophesied that some of them will be credited at the spot. 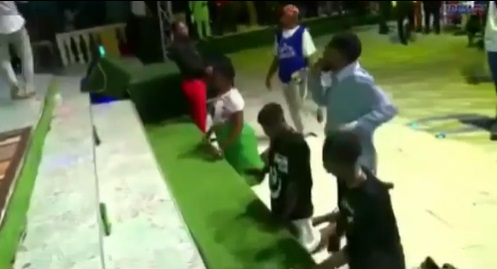