Pastor Enoch Adeboye, the general overseer of the Redeemed Christian Church of God, hosted the May edition of the monthly holy ghost communion service just hours after his son, Dare Adeboye died. 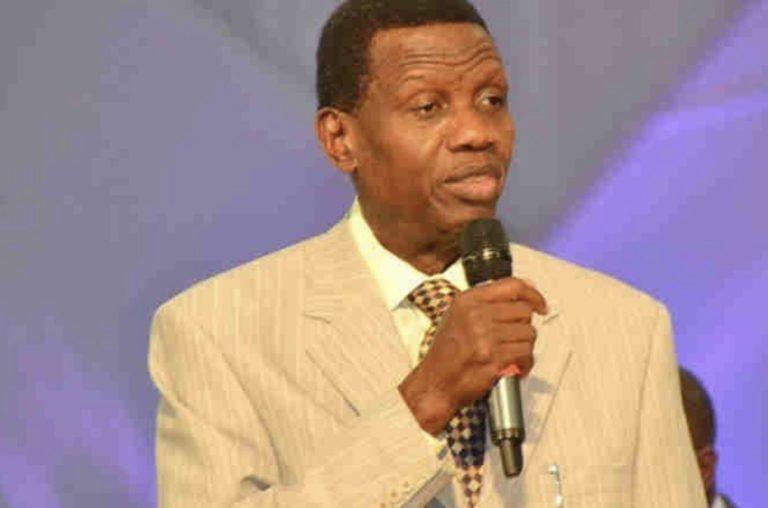 The whole country was left in a mourning state some hours ago when Pastor Dare Adeboye was pronounced dead at the age of 42.

Dare Adeboye was said to have died in his sleep on Wednesday in Eket, Akwa Ibom State, where he was based with his family. 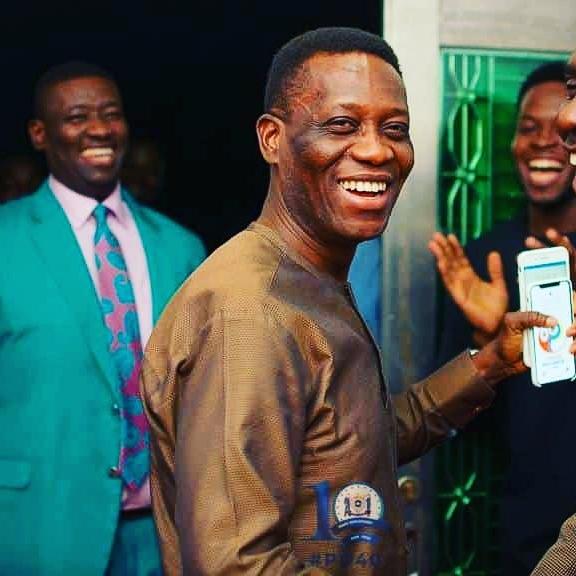 However, that didn’t stop Pastor Adeboye from preaching the word of God at the redemption camp.

Pastor Adeboye during the service spoke on the importance of the bread and wine of the Holy Communion.

The clergyman, in his sermon, said, “The bread multiplied in the hands of the disciples, as you receive the bread, it will multiply in your hands.”

Though Pastor Adeboye kept mute on the passing of his son, it was obvious that the clergyman was still mourning his beloved son.

Officiating minister at the gathering gave an hint after the sermon when they said, “Our Daddy has prayed for us. He was supposed to be here physically but due to circumstances beyond his control, he couldn’t make it.”