South African socialite and pantless dancer, Zodwa Wabantu,34, is currently sailing on a new ship with her younger lover after dumping her now ex-boyfriend, Ntobeko Linda, 24. 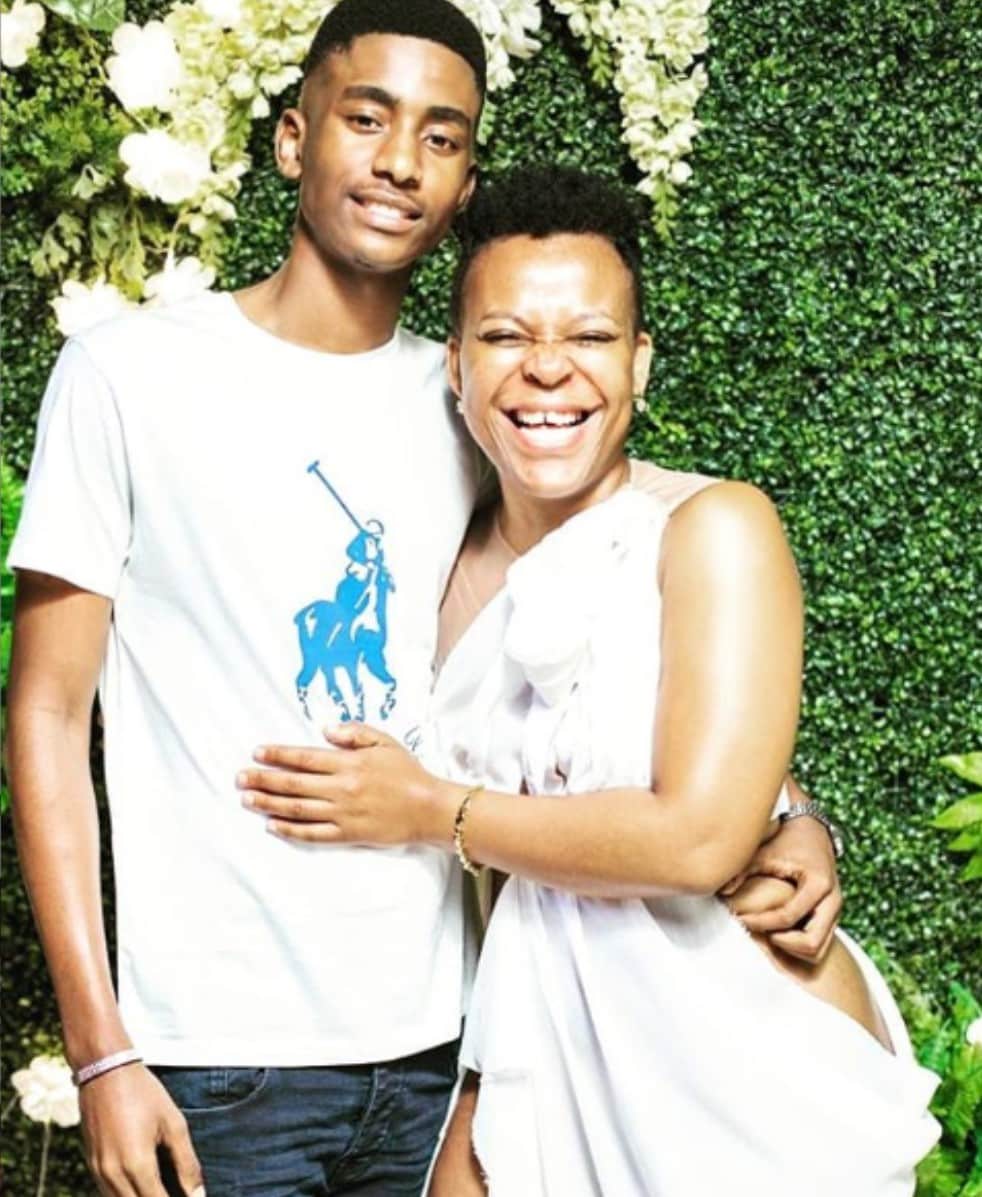 Far back to May, Zodwa asked for Ntobeko’s hands in marriage with a $43,000 diamond ring. At that time, the pantless dancer said she bought their engagement rings herself and they were all made from scratch. 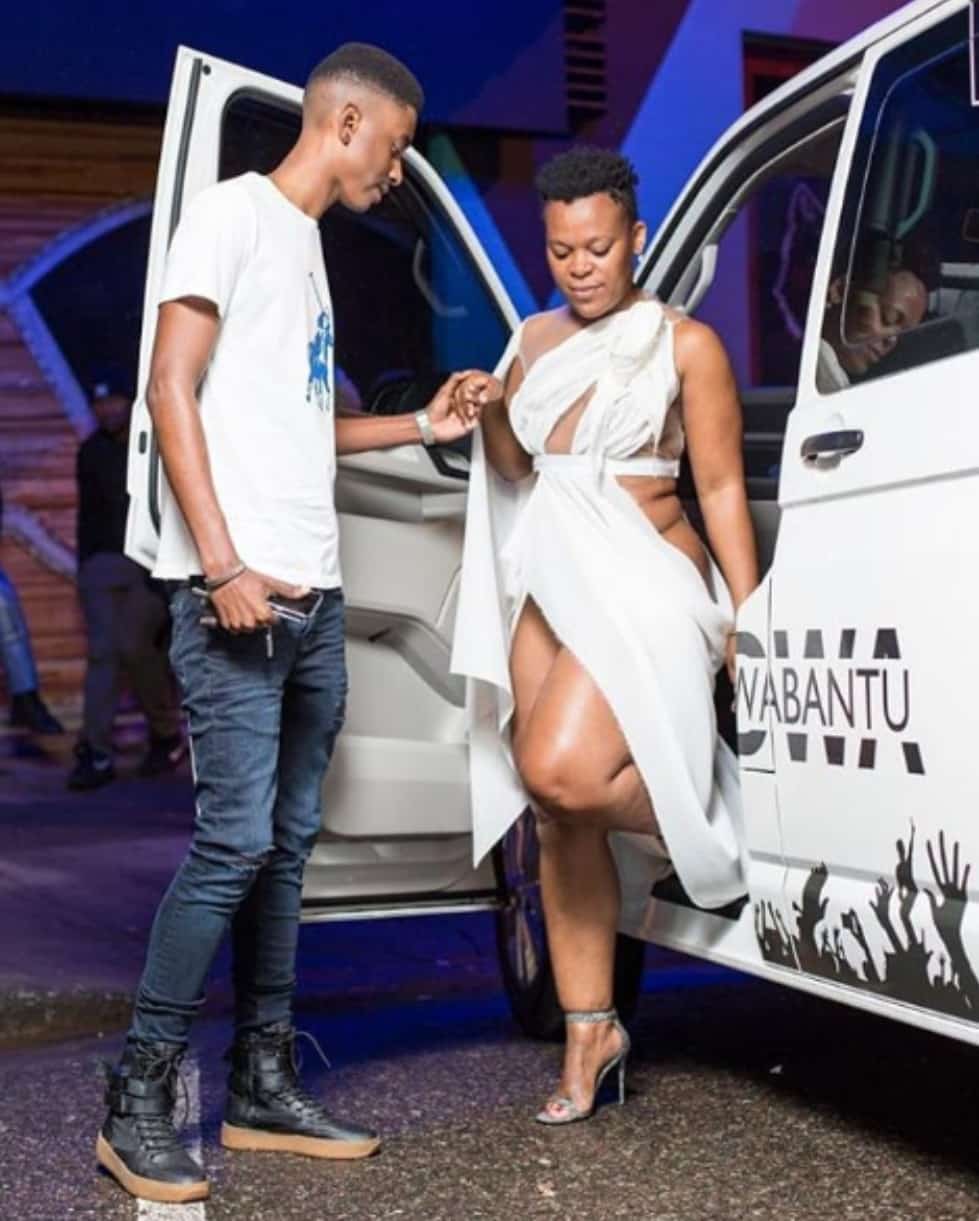 Two months later, she called off their wedding in July and announced their breakup thereafter.

The South African socialite has now gotten a new boyfriend named Vusi Buthelezi, and she has been showing him off on Instagram. The pair were also pictured together at her 34th birthday party on Wednesday, October 9.