In a statement by the Commissioner for Information and Communications in the State, Wike said the decision to ban the proposed protest follows the scrapping of the Special Anti-Robbery Squad by the Inspector General of Police. 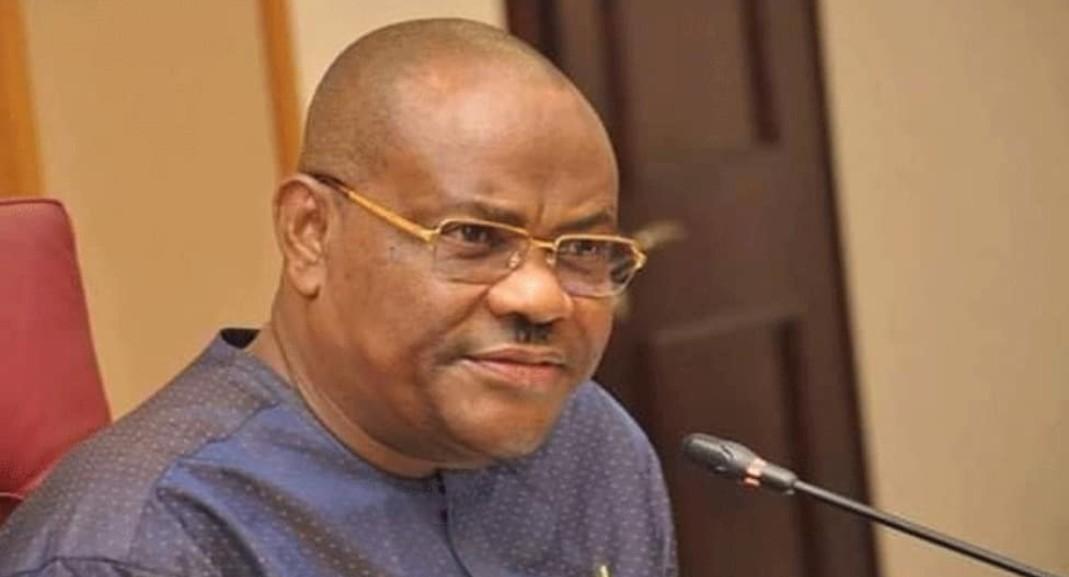 “The Rivers State Government hereby wishes to inform the general public that all forms of protests have been banned throughout the State.

“Government took this decision because the Inspector General of Police, Mohammed Adamu, had already scrapped the Special Anti-Robbery Squad. Therefore, there is no need for any form of protest against a Unit of the Police Force that no longer exists.”

“The Governor, therefore, calls on parents and guardians to ensure that their children or wards do not violate this order.

“Law enforcement agencies are also directed to ensure that the ban is enforced and that violators are brought to book,” Wike warned. 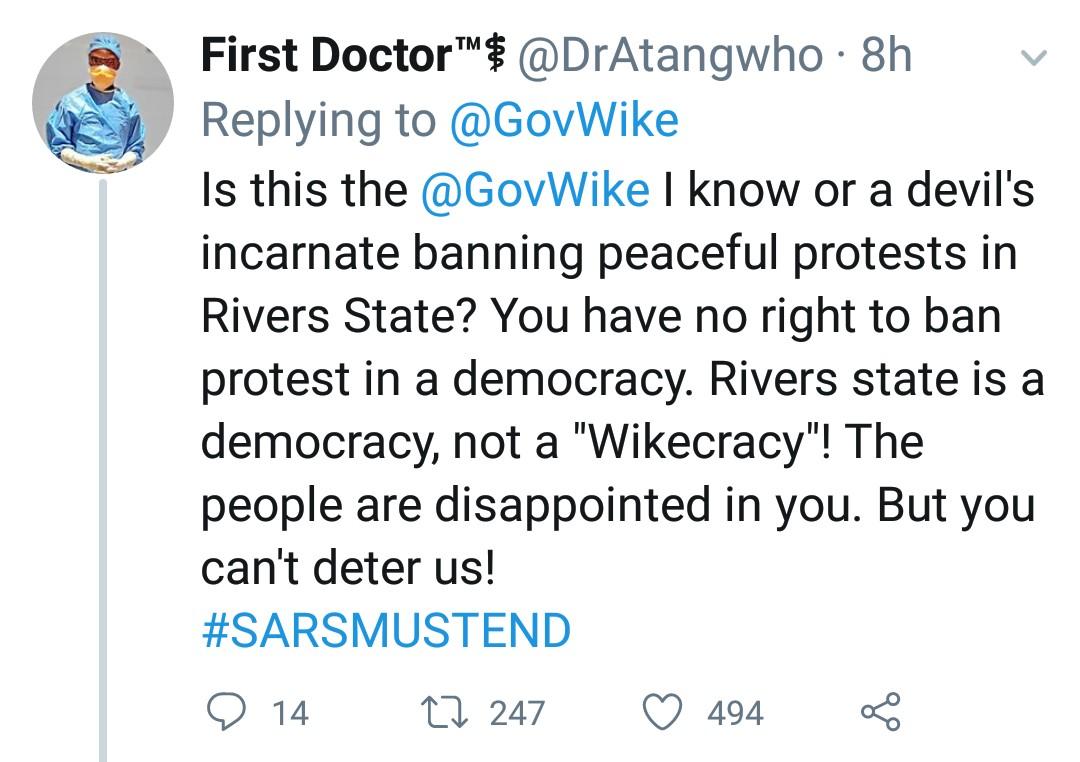 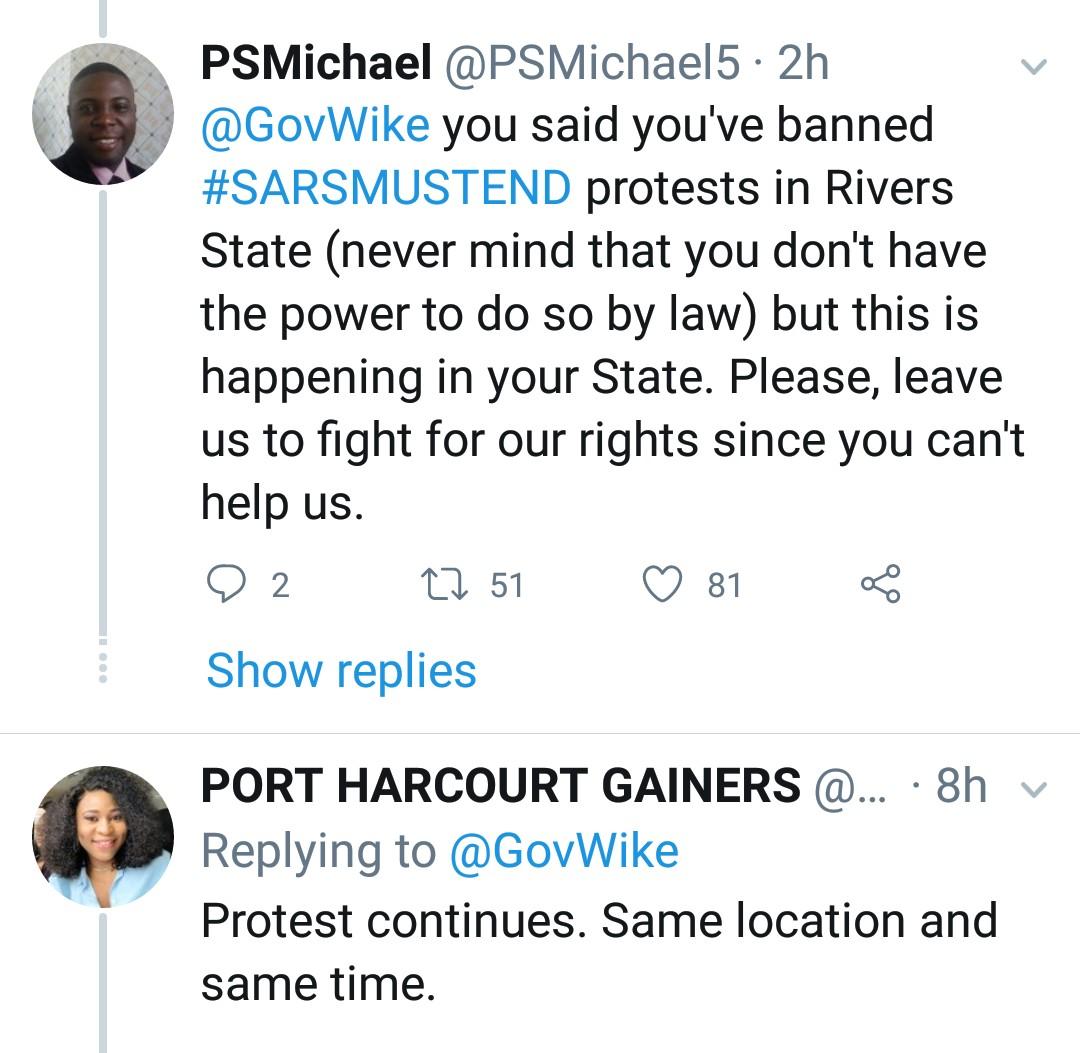 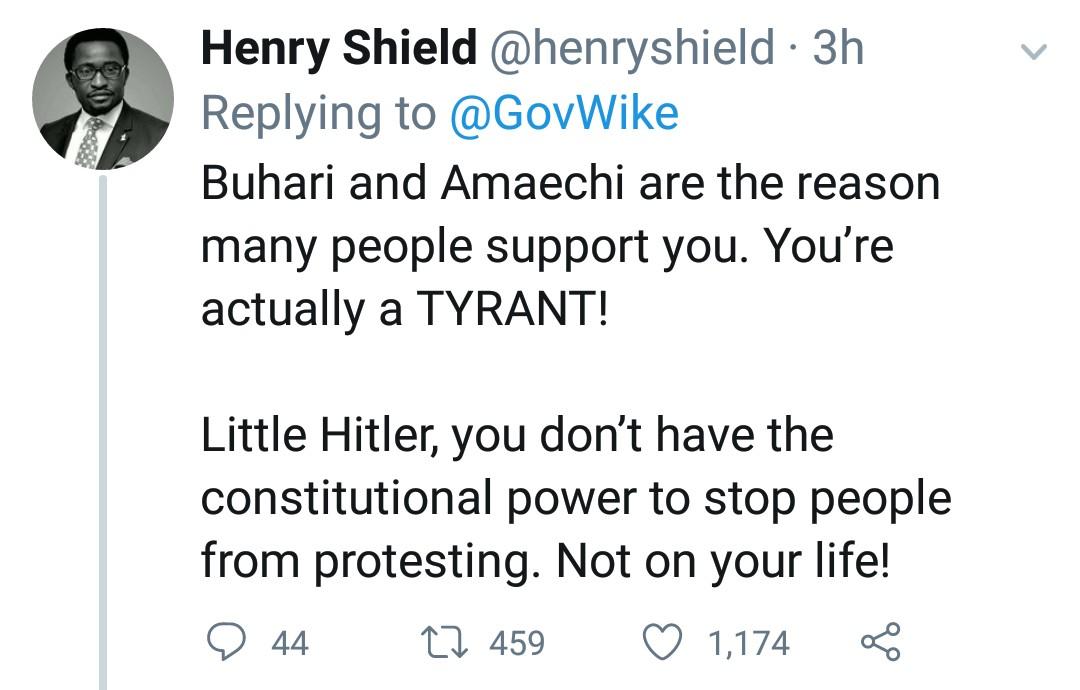 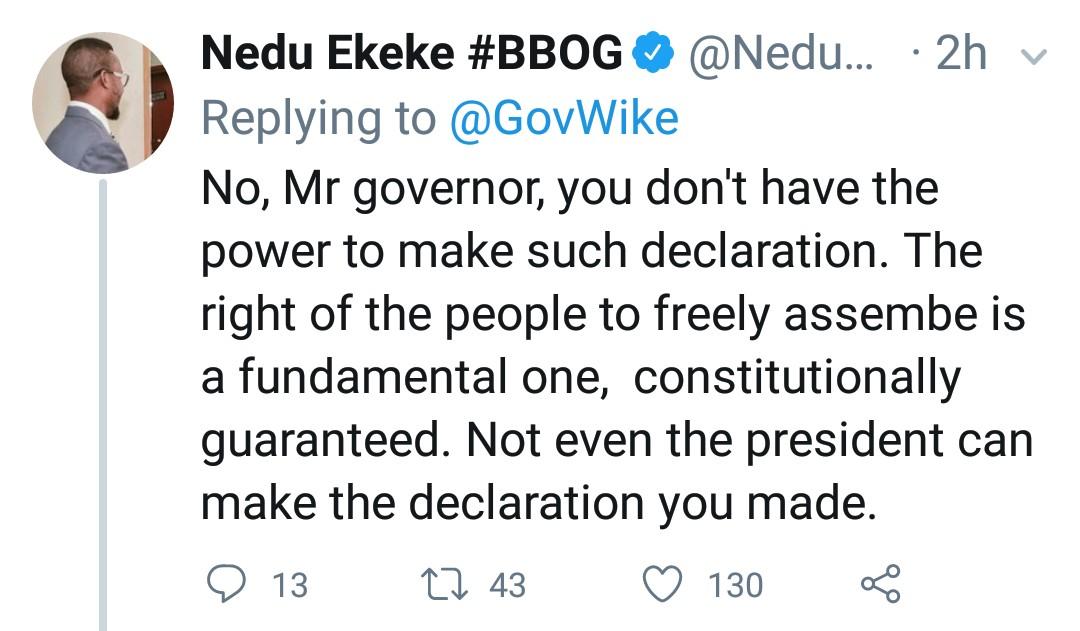 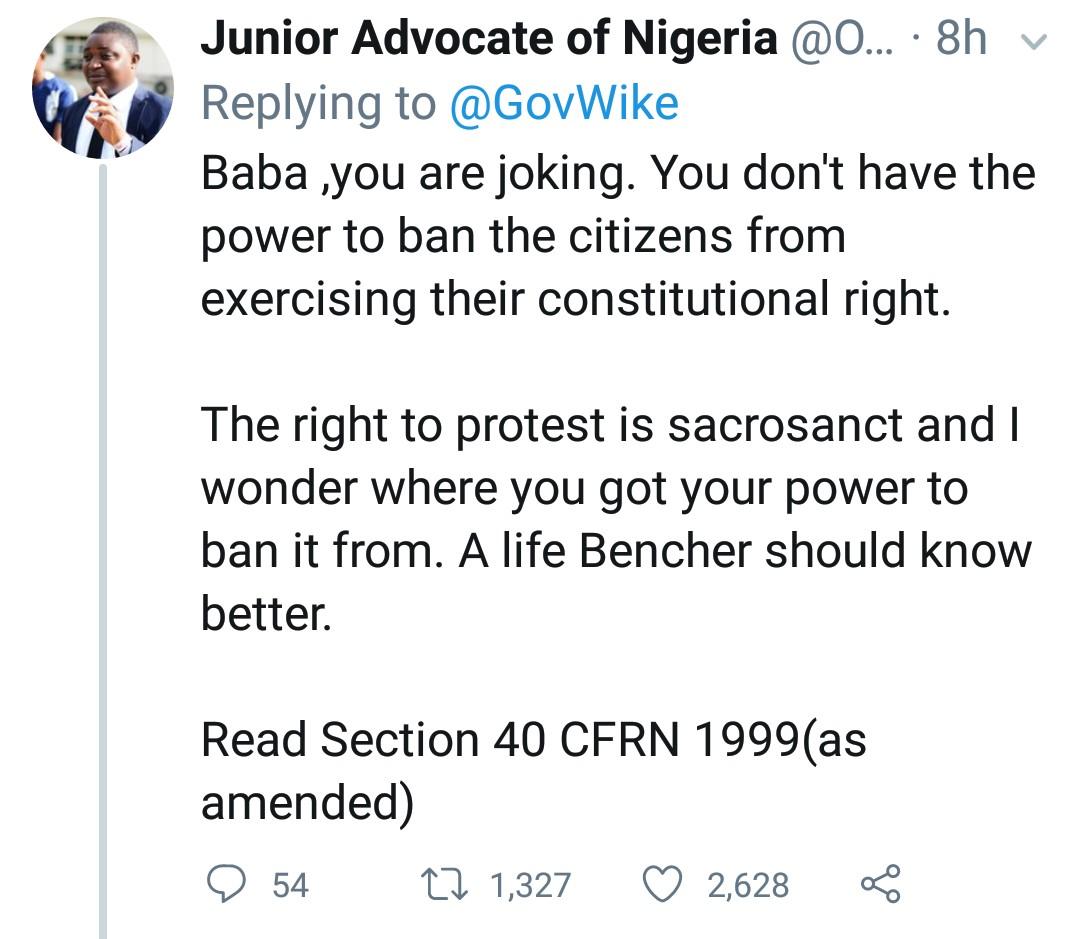