Organizers have unveiled official date for the 7th edition of the annual African Muzik Magazine Awards and Music Festival, AFRIMMA 2020. 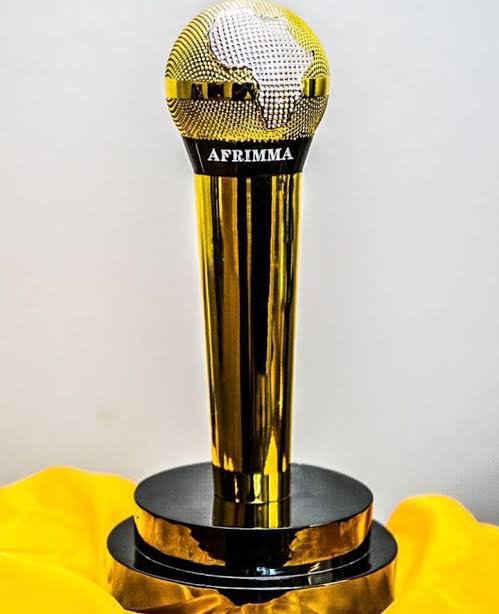 This was revealed in a statement released by the organizers who disclosed that this year’s AFRIMMA will be a virtual ceremony owing to Covid-19 safety guidelines.

According to the President/CEO of AFRIMMA, Anderson Obiagwu, this year’s edition is themed ‘Destination Africa”.

In his words, “We are taking you on a music journey into the sounds of Africa, the beauty of African music lies in the diversity and the AFRIMMA virtual awards would be a showcase event”.

He also revealed that this year’s edition will explore the different regions in Africa, and promises to be an epoch ceremony with superstar performers lined up.

Some of the artistes lined up to perform at AFRIMMA 2020 include Fally Ipupa, Diamond Platnumz, Davido, Nadia Mukami, Soraia Ramos just to mention a few.

AFRIMMA 2020 nominees list features a raft of established talents but also stars a host of new talents in what seems to be a major paradigm shift on the African music scene.

Entertainment moguls such as Burna Boy, Diamond Platnumz, Aya Nakamura, Soraia Ramos, Davido, Master KG all earned nominations while newbies like Oxlade, J Derobie, Zeynab and so on got their first AFRIMMA nominations.

According to AFRIMMA’s CEO, the virtual ceremony kicks off at 1pm CST on November 15, 2020 and would be transmitted via African Muzik Magazine YouTube page.