Big Brother Naija star, Khloe has stated that only poverty will make people detest or say they can’t embark on cosmetic surgery. 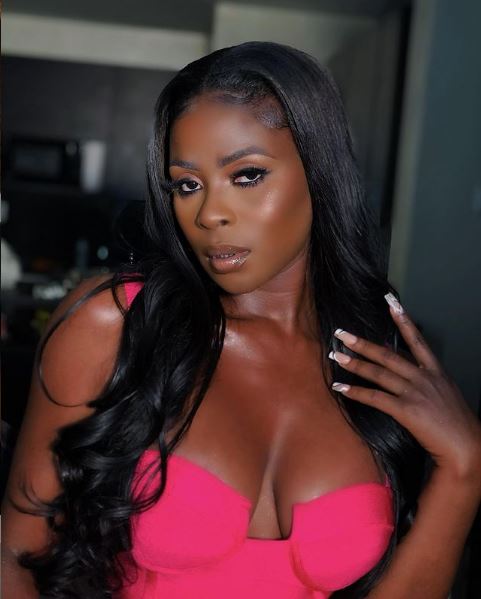 According to her, ladies ought to be proud of their bodies and women should do all it takes to achieve their dream bodies.

She also disclosed that her confidence level has heightened ever since she went under the knife. In sum, she stated that it’s only poverty that will make people not undergo cosmetic surgeries.