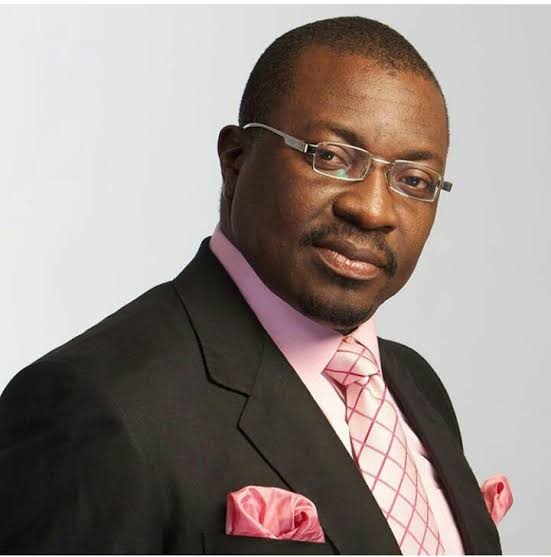 According to the popular comedian, there are issues that money can’t solve contrary to a popular belief that money answers all things.

He shared a sad story of a close friend who was a billionaire but died on his way to a hospital due to lack of oxygen and Covid-19 complications.

To disclose how wealthy the man was before his death, Alibaba said the man had about N5Billion as fixed deposit in one of his numerous bank accounts.

He wrote, “A friend of ours, just passed on. He died on his way to the hospital. Oxygen… lack of oxygen, and covid complications killed him. In one account alone… N5b is resting as fixed deposit. There are issues money can’t solve.”