Home Viral News OnitshaFire: “We are really on our own in this country”- Ebuka reacts

It was reported that a tanker laden with petroleum products had fallen into a ditch and spilled its contents, resulting in an explosion. 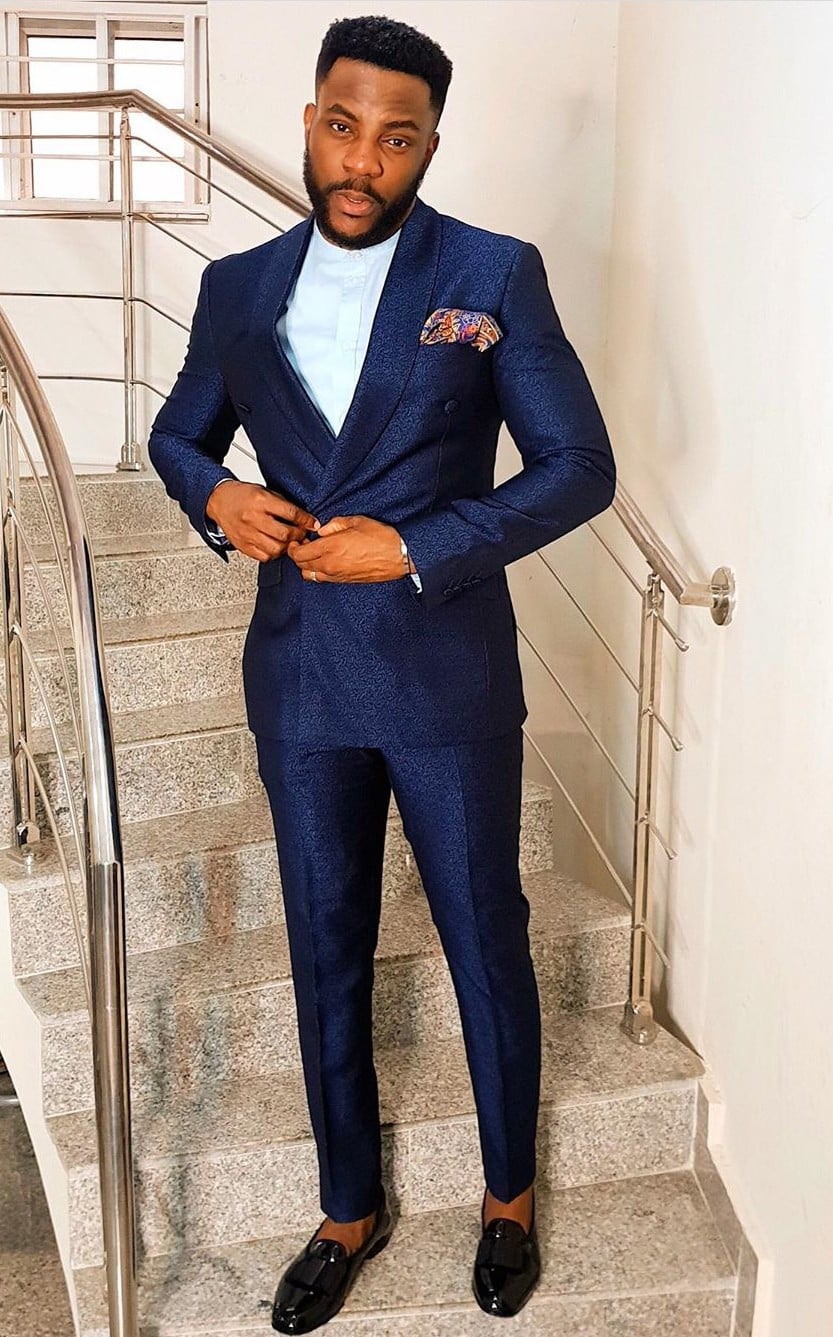 The fire razed structures, including shops on Upper Iweka road and at Ochanja market.Men of the Anambra State Fire Service were unable to put out the fire, making an angry mob at the scene to prevent other fire trucks from making further attempts. 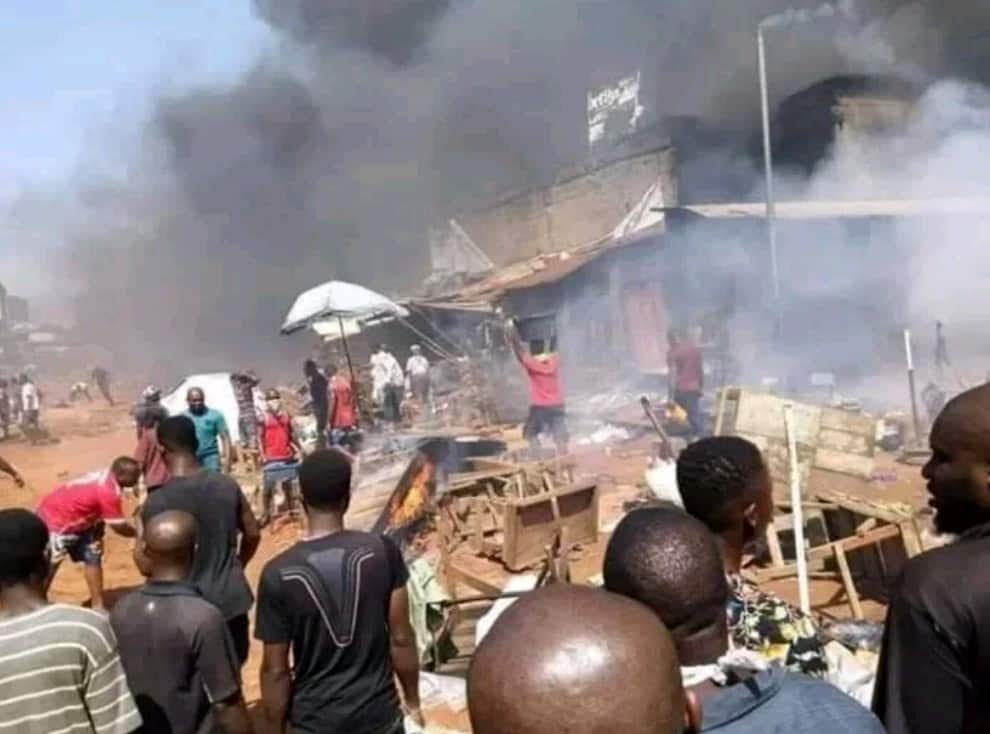 Reacting to the inability of the fire service to curtail the fire early enough, Ebuka commiserated with the victims of the incident and said ‘We are on our own in this country’.

“Last night was a lot. We really are on our own in this country… Those images from Onitsha are still so heartbreaking.
May the departed Rest In Peace”