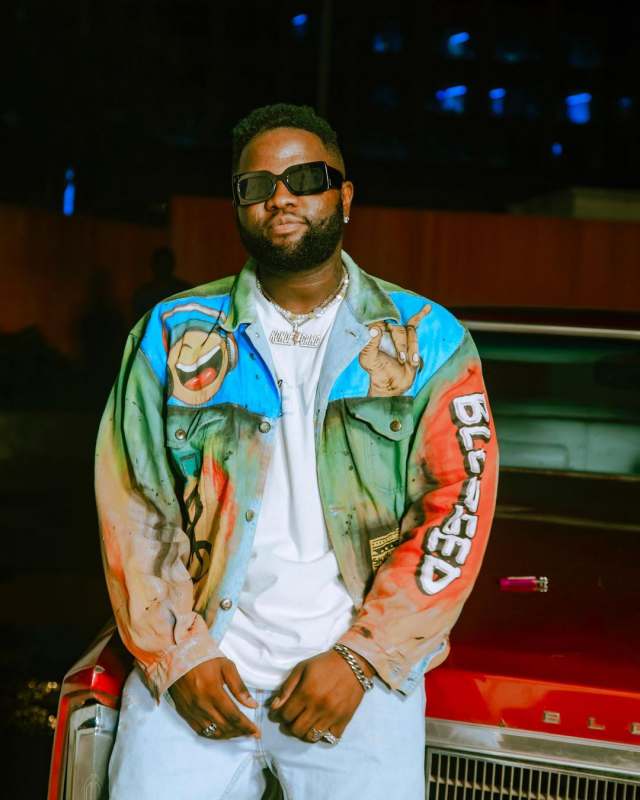 The singer took to his Instagram story to call out MC Galaxy without stating specifically what went wrong.

Skales, however, affirmed that the next time he sets his eyes on the songwriter who rose to fame after winning the Davido dance competition in 2012, he would beat the living hell out of him. 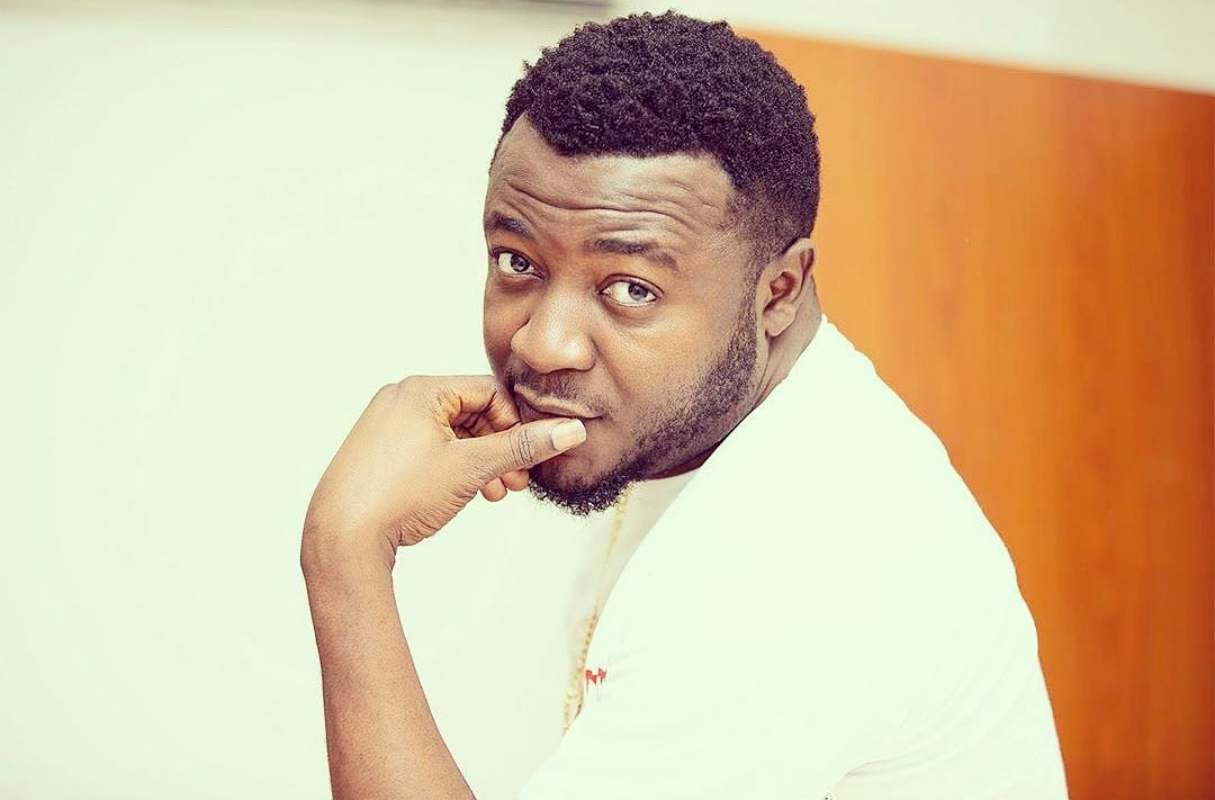 “One day I go beat that stupid smelling Mc galaxy Fuck boy. On sight when I see you Fuck boy Idiot boy.. miscreant galaxy.. When I see you,” he wrote. 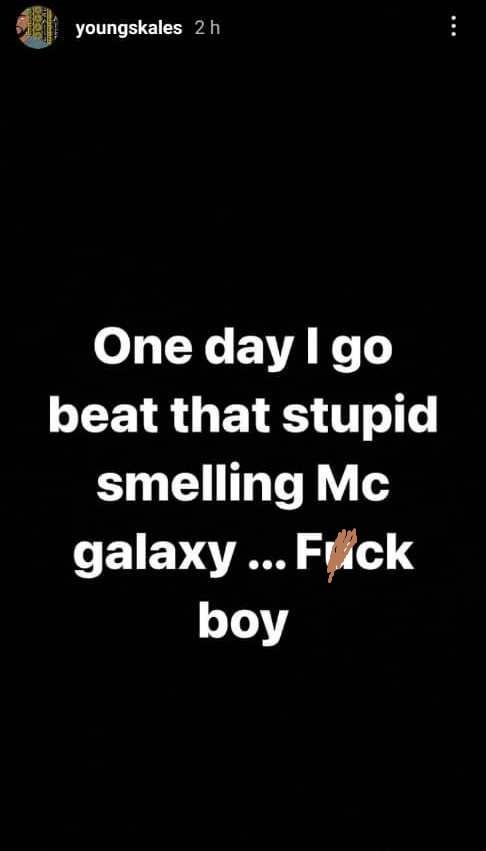 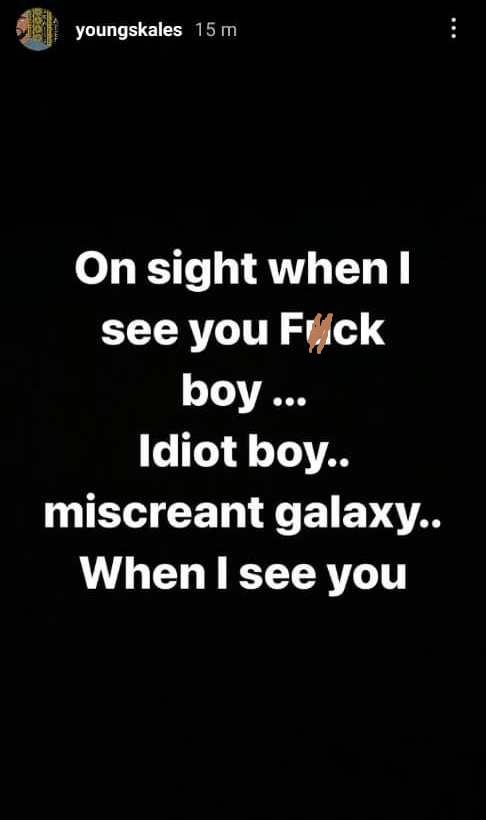