Omoyeni Opeyemi, a widow, was condemned to three and a half years in prison by a magistrate court in Akure, Ondo State’s capital, on Monday Feb 14, for brutalizing her 12-year-old house boy, Joel Sunday. 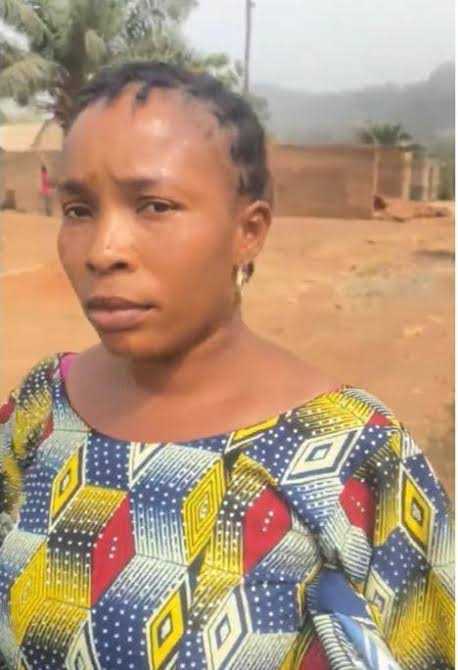 After assaulting her house boy with a razor blade and a knife at their home on Adebowale Street in the Akure South Local Government Area of Ondo State, the widow was apprehended.

During investigations, Omoyemi admitted to punishing Sunday for taking meat and forcing her to incur a N100,000 debts. 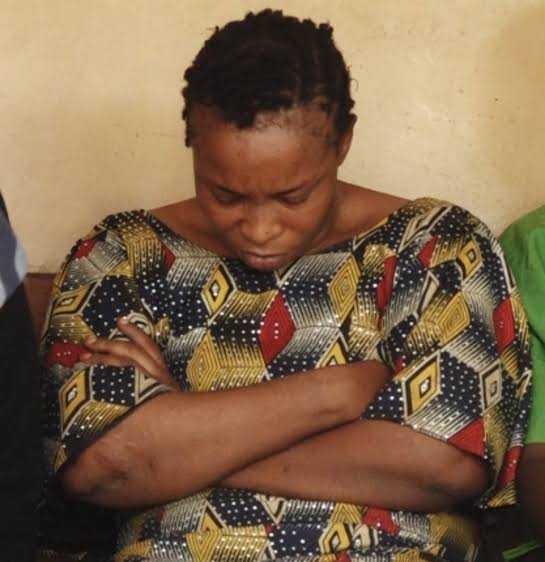 Mr Emmanuel Tanimowo, a police attorney, told the court that the assault was reported to the authorities by Mrs, Alice Ayedun, a health worker.

“Mrs Alice Ayedun was going to church when she saw Joel Sunday crying, with blood on his body and the woman was forced to stop to see what was happening; she saw the defendant beating up the boy at the back of the house.

“She immediately rescued the boy from the woman. The defendant had asked the boy to wash the blood off his body after she used a razor blade to cut his body and made open injuries.

“In order to rescue the boy from the woman, Ayedun told her that she was a nurse and that she was taking the boy to a hospital for treatment. The woman later took the boy to the Fanibi Police Station to report the matter, which led to the arrest of the defendant.

“At the police station, she confessed to the crime and that she observed that the boy had packed all the meats in her pot of soup. She said immediately the boy saw her, he tried to run away, but she held him. She later took him to the sitting room where she used the razor blade to cut various parts of the boy’s body. The boy was later taken to the police clinic and currently undergoing treatment, but still in a critical condition.”

The widow was indicted on counts one, four, and five of a five-count indictment that included attempted murder, child abuse, and aggression against persons prohibited. Count four was struck out by the Magistrate, Mrs. O.A Edwin.

Following the event, Edwin convicted Opeyemi to three and a half years in jail.