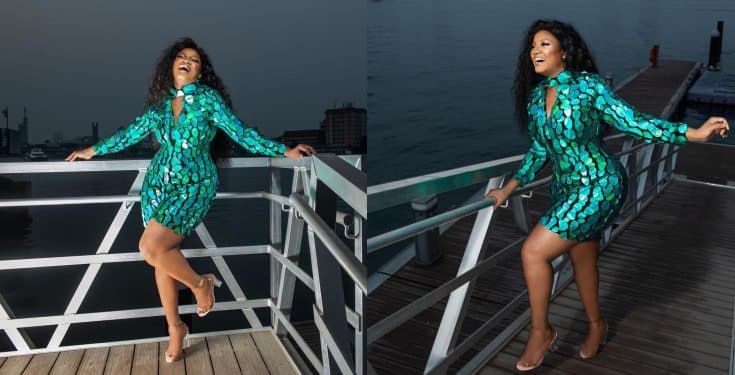 Veteran Nollywood actress, Omotola Jalade-Ekeinde is no doubt one of the best actress in the entertainment actress.

The actress who is fondly called Omosexy by her fans, recently celebrated her 25 years in the entertainment industry with lovely photos.

The mother of four shared a jaw-dropping photo of herself in what appears to be a green scale-like design mini-dress, which flattered her curves well.

Sharing the photo, she wrote: 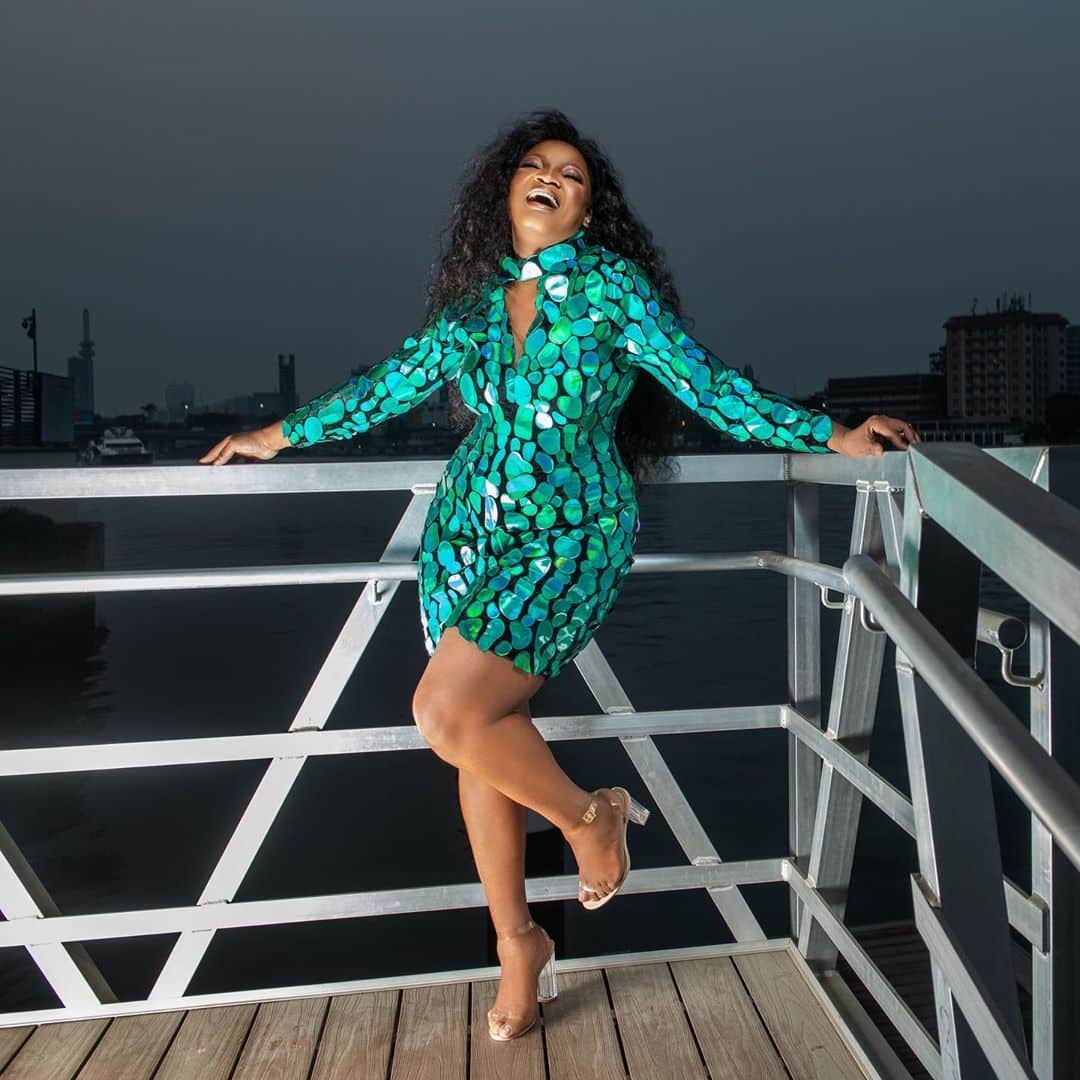 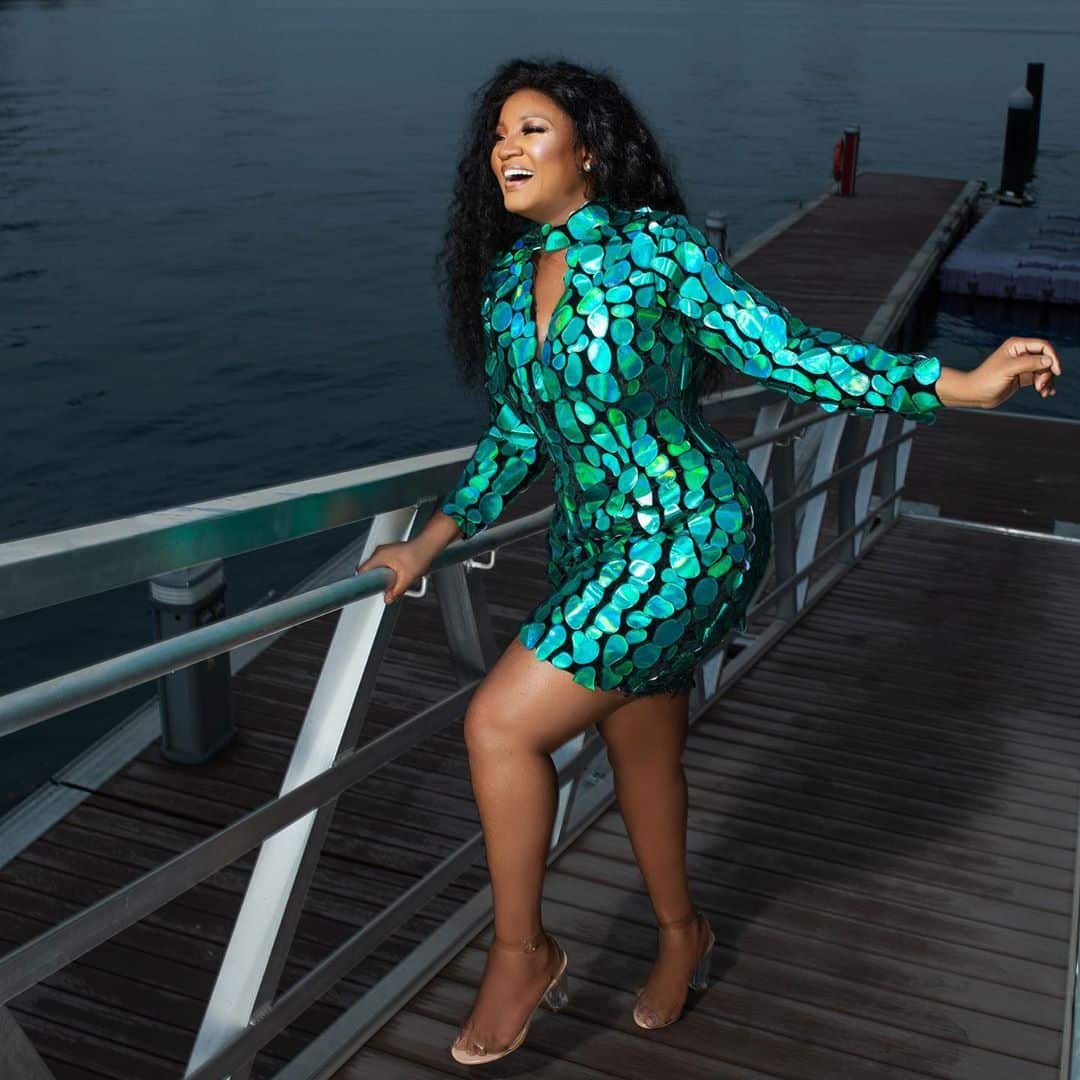 The 42-year-old beauty debut in Nollywood in 1995. The leading actress has appeared in over 300 films, selling millions of video copies.