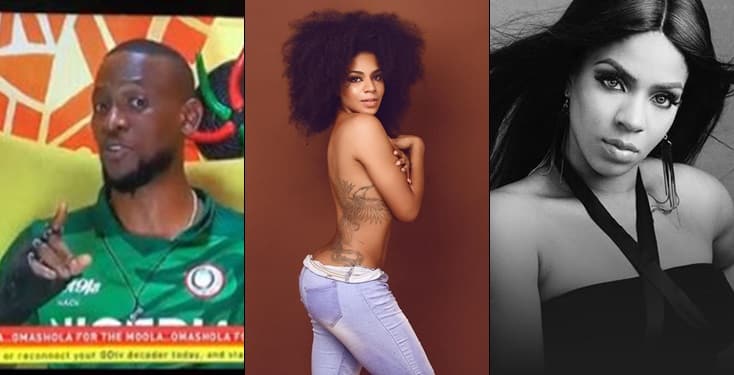 BBNaija housemate, Omashola is determined to go into a relationship with new housemate, Venita  because according to him, he has found someone so close and so real and thus willing to give it  a ‘very good try’.

Omashola also added that he will cry if he gets evicted from BBN at this time after meeting his spec, Venita. 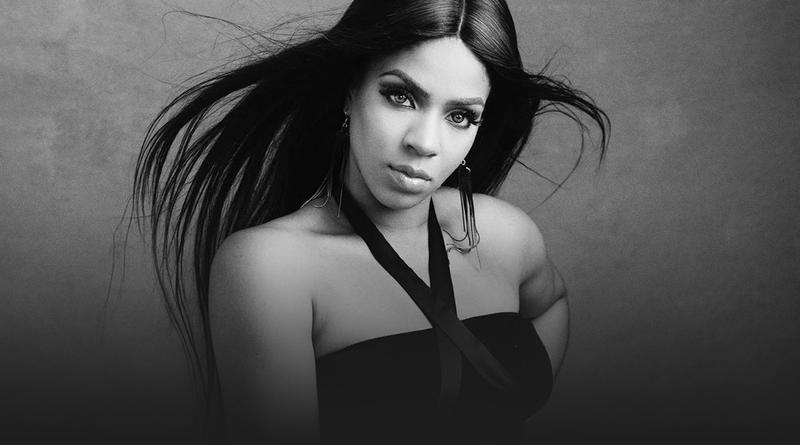 He said:
“If I go home on Sunday I go cry. This is real now, hee go pain me because this is when I actually find someone I could connect with it, so close to where I come from. I am ready to mingle, to give a very good try.

Recall that barely 24 hours after Big Brother introduced her  into the BBnaija reality show, Omashola was spotted kissing Venita. Omashola kissed Venita while the housemates were playing a game on Tuesday night in the yard. 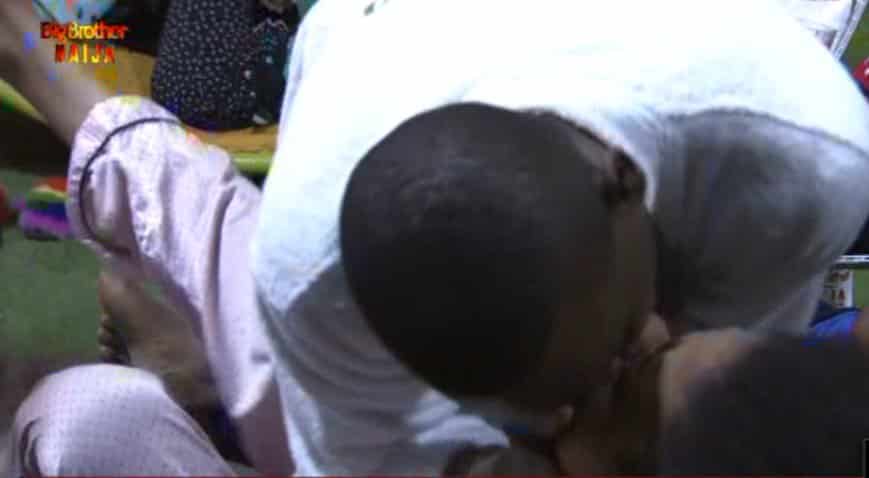 Venita is an actress from delta state like Omashola,she is a mother of two and a former video vixen, with a crashed marriage.

Related Topics:OmasholaVenita Akpofure
Up Next 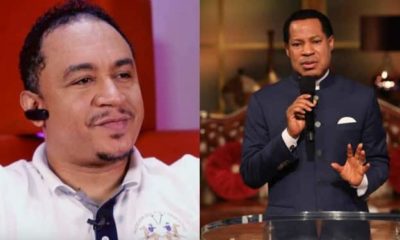 Daddy Freeze has taken a dig at the founder of Loveworld Ministries a.k.a Christ Embassy, Pastor Chris Oyakhilome over his... 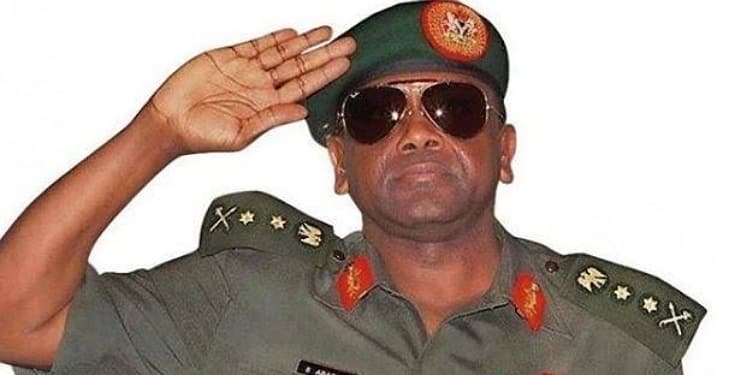 The United Kingdom has joined the United States in resisting a plan by the Federal Government to hand over nearly... 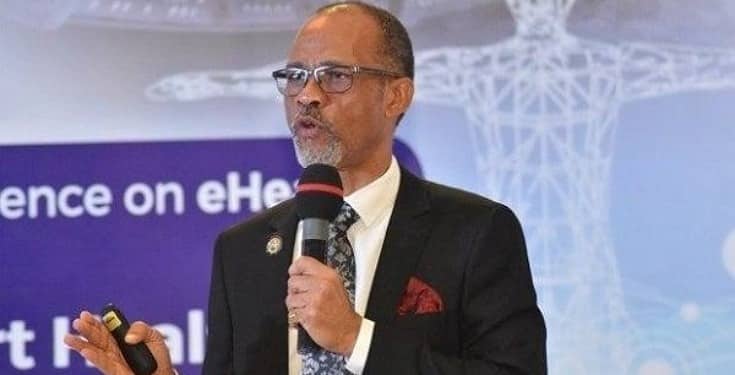 Lagos state commissioner of health, Akin Abayomi has raised an alarm of local transmission of Coronavirus increasing in the state....

‘God chose me to heal Nigeria of Coronavirus’ – Kemi Olunloyo

Journalist Kemi Olunloyo has taken to her social media account to claim that God has chosen her to heal Nigeria... 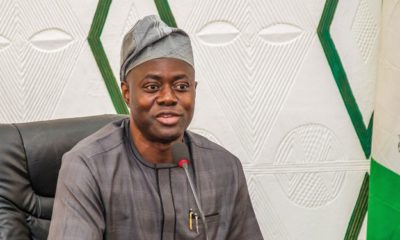