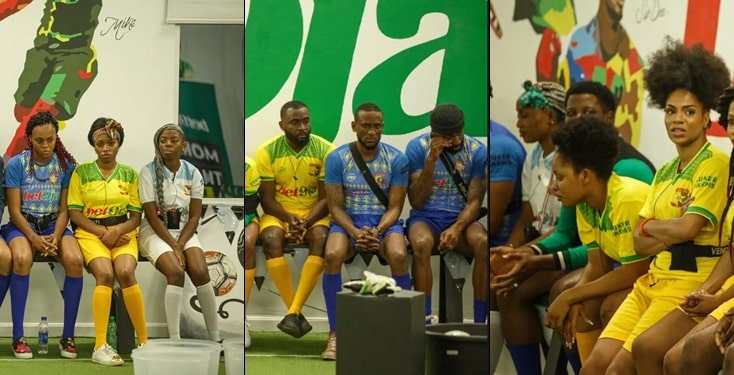 After getting used to a winning streak, the Pepper Dem Gang finally suffered a major upset with the loss of the Wager Task. The shocking news was announced to the Housemates by Frodd as he read Biggie’s scroll to the House.

The Housemates have lost their Wager. It might be hunger games next week.#BBNaijahttps://t.co/Fs747giz42 pic.twitter.com/OepF4LPXry

That was when it became imperative for the old guys to brief the new ones on what would happen despite having a full house.

It was a moment of disbelief for the Housemates as they heard the outcome of the Wager Task. The scroll which started with the good news of Bet9ja Coins reward for some of the Pepper Dem Gang soon went south. What they expected would be a climactic end soon turned sour as the rest of the content of the scroll was read. In disbelief, Khafi and Tacha went up to Frodd to read the news themselves. 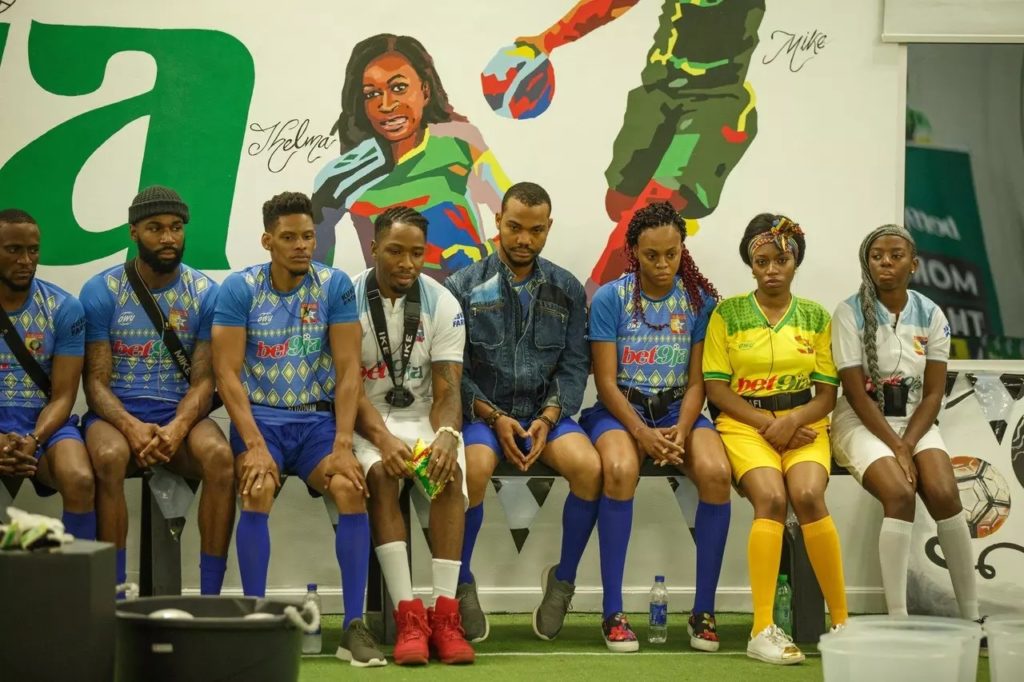 After the loss of the Wager Task was read, Frodd called for a meeting, but it seemed a faction led by Ike had had enough of the meetings.“We just finished a meeting, I am not coming,” Ike said. Clearly, not everyone is pleased with Frodd’s reign as HoH.

Elozonam, one of the new housemates, was then given a full brief on the situation of the House after a Wager Task gets lost. Ike and Omashola were on hand to paint him the picture and they didn’t paint a pretty one. Elozonam was worried why a House filled with so much foodstuffs would have to worry about feeding in the coming week. “People will soon start hiding foodstuff,” Omashola said as he explained the consequences on food ration now that the Wager was lost. 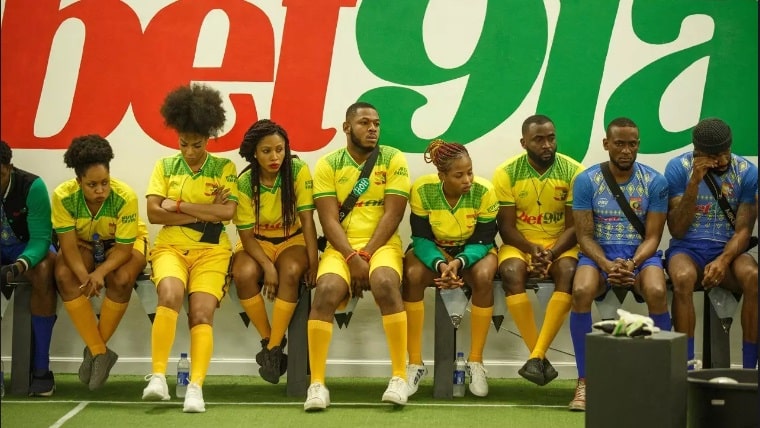