Amidst social media debates on the Nigerian artiste who deserves the honour of being the best in the decade, Ace rapper M.I Abaga has opined that Olamide owns the honour. 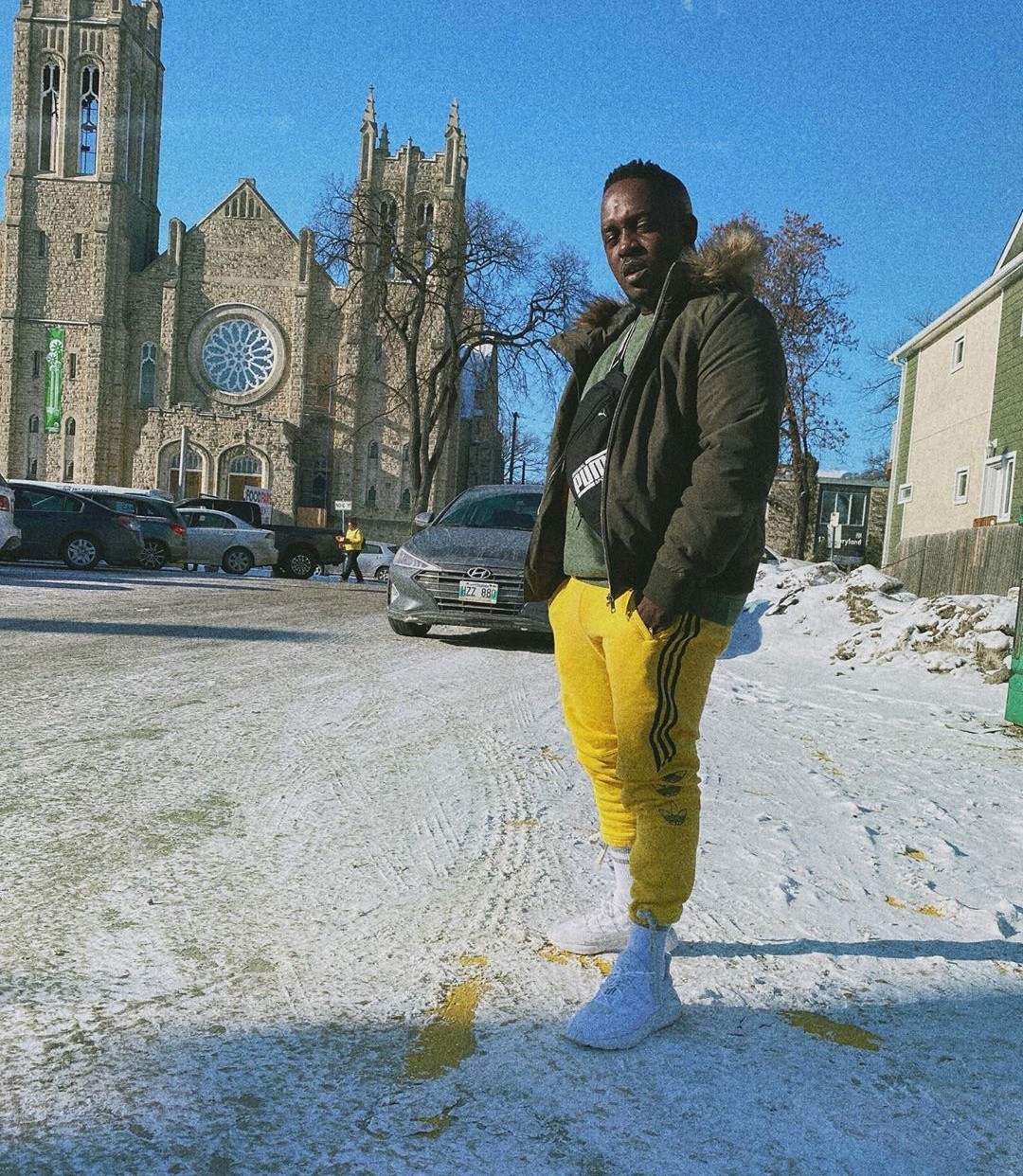 The debate comes shortly after Pulse NG released a list, crowning Wizkid as the artiste of the decade.

In their reactions, Twitter users took to their handles to support the opinion while many countered it on the grounds that Wizkid does not deserve it. 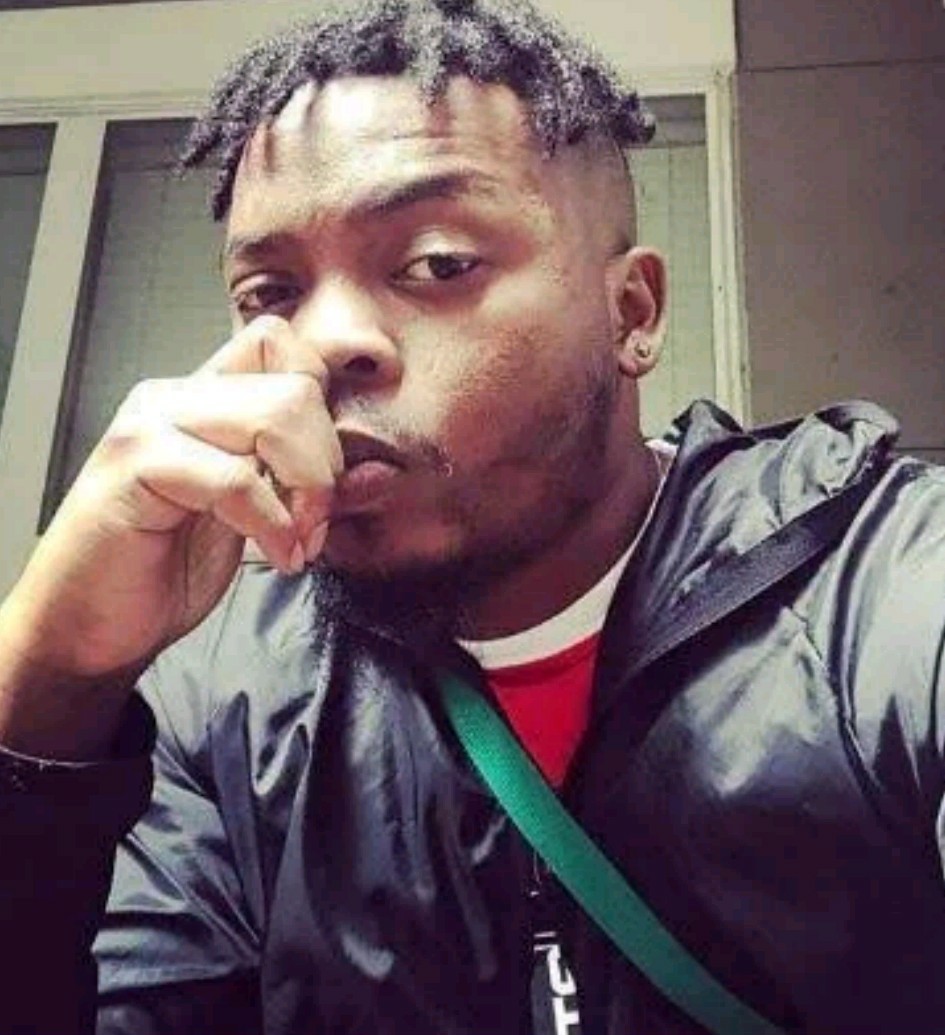 Among those who aired their opinion was the former Chocolate city boss who described the ‘Pawon’ crooner as a legend.

“For being a hiphop artist on this list Olamide should just win this.. legend in my eyes” M.I tweeted. 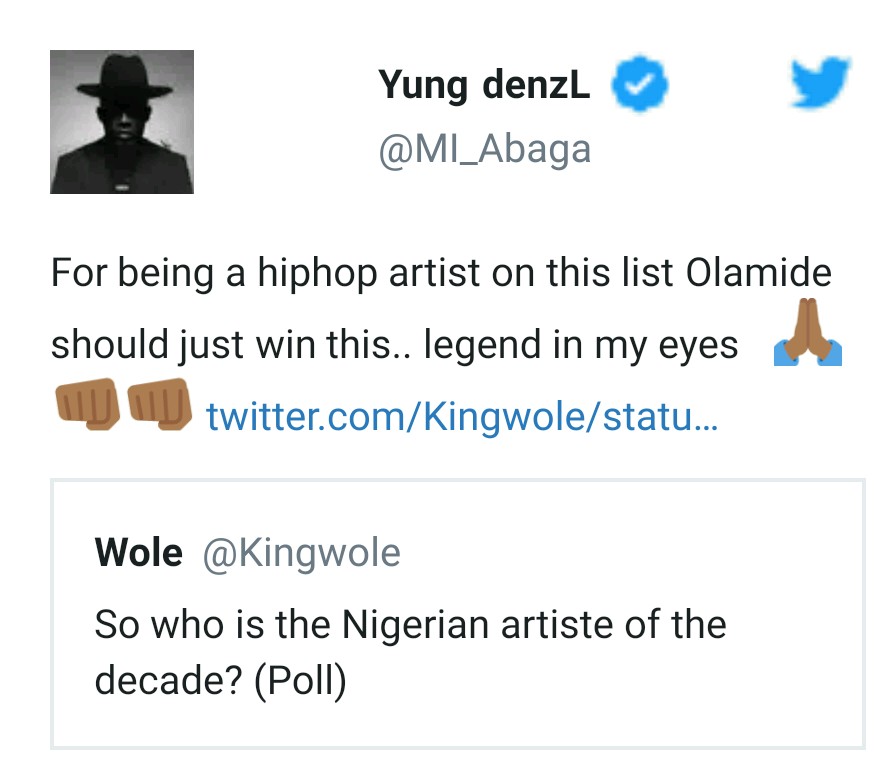 Between Banky W and his heartrob Adesua Etomi (screenshot)