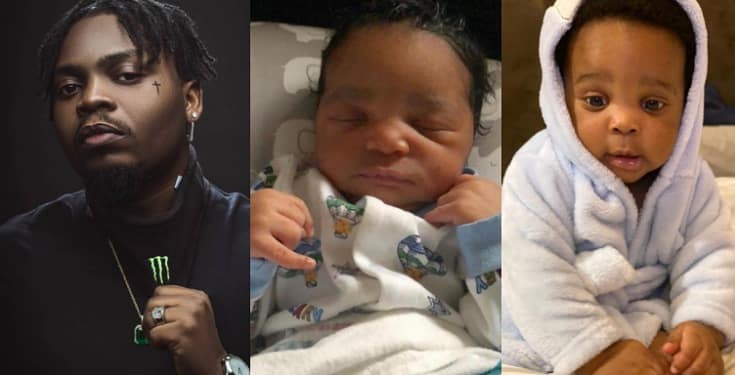 Nigerian singer, Olamide has taken to Instagram to share photos of his cute son, Tunre in celebration of his 1st birthday.

The rapper and his longtime girlfriend, Bukunmi welcomed their second son last year in the United States. 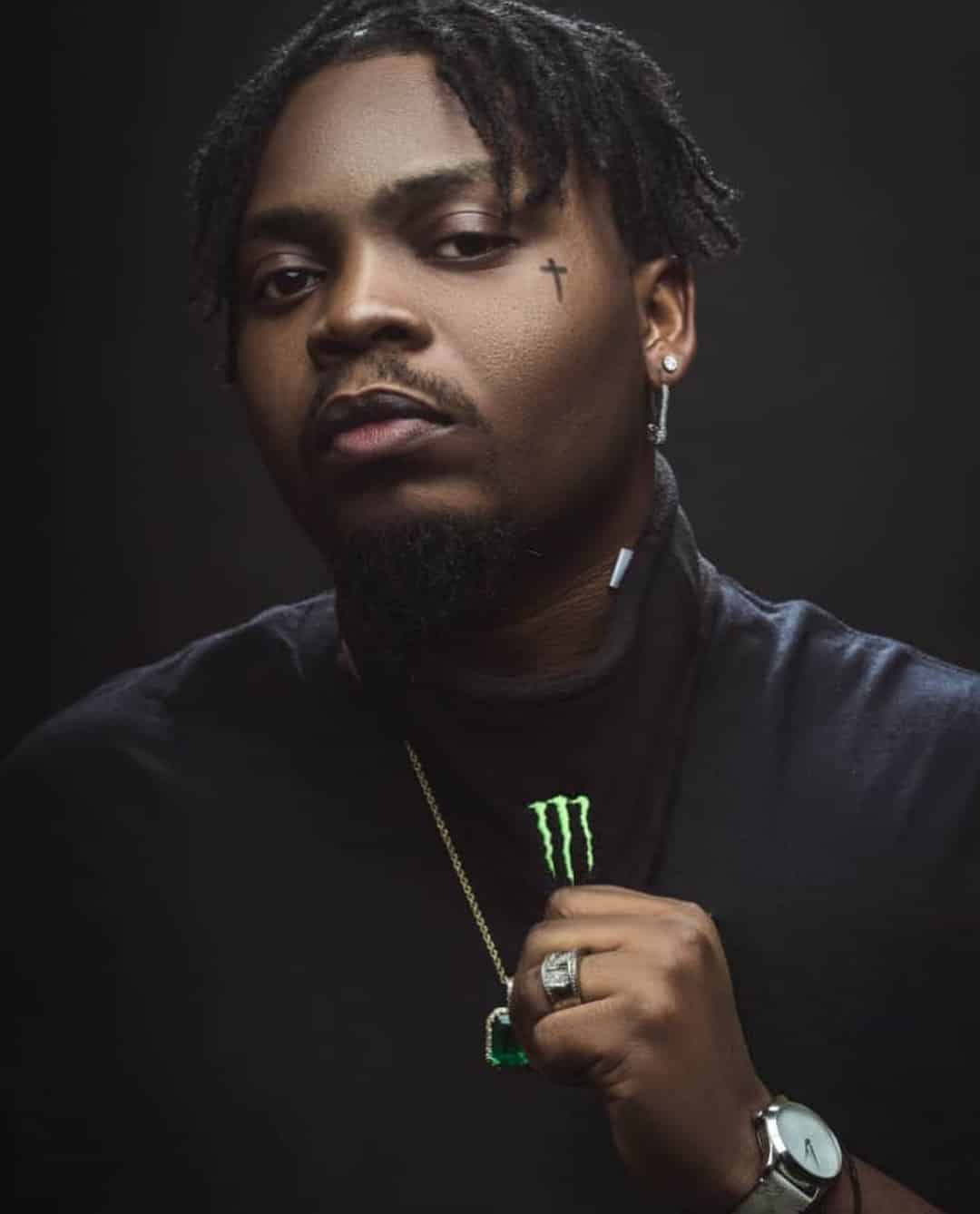 Olamide who is widely known to be very private about his family affairs did not reveal to the public that Bukunmi was pregnant.

They welcomed their first child Batifeori Maximiliano Adedeji in 2015 and later got engaged in a private ceremony in March 2018. 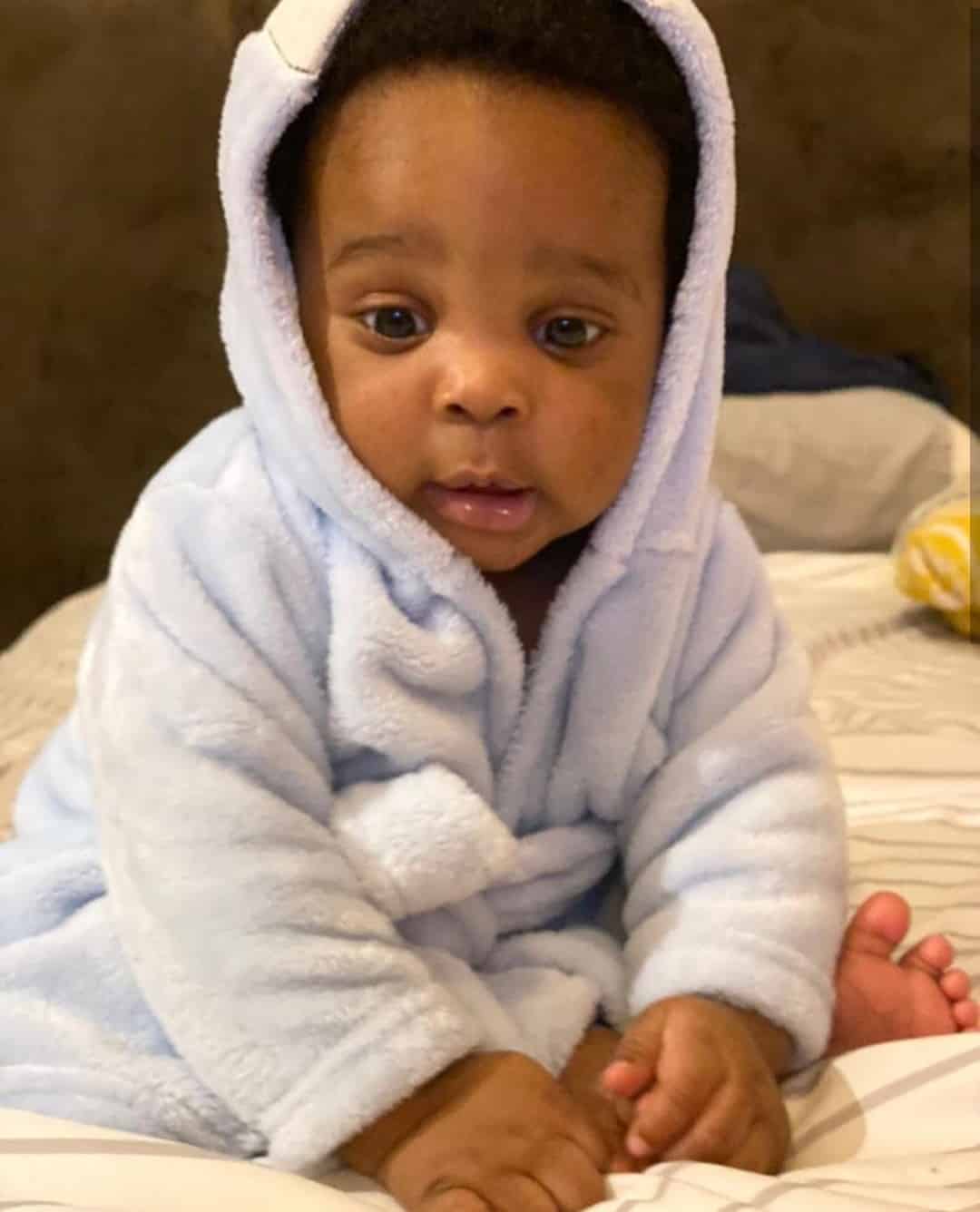 Taking to his Instagram page, the proud father shared never seen before pictures of his adorable children with the caption “Tunre is 1 already ? Happy birthday son”.

Checkout photos of the boy which her shared below! 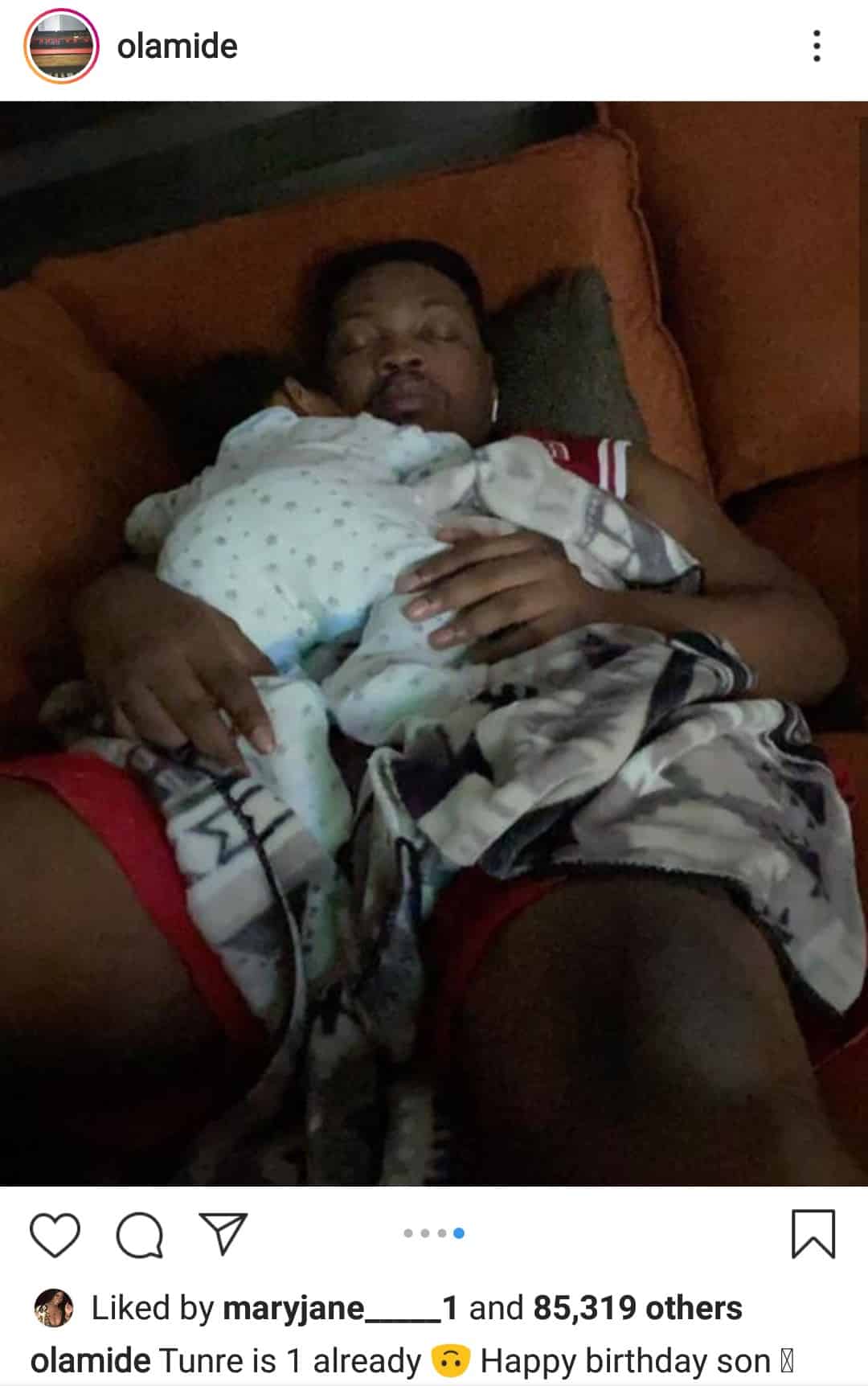 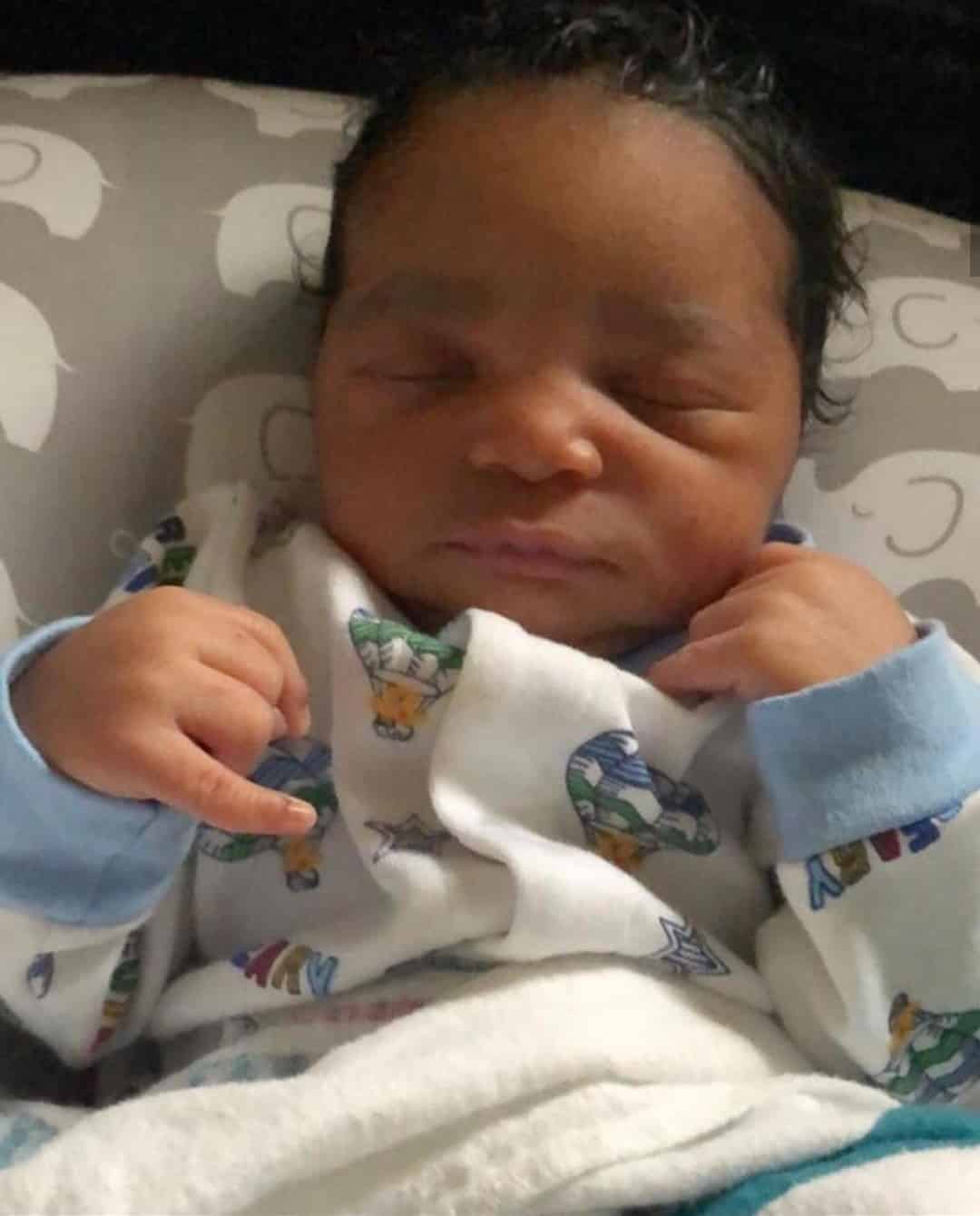 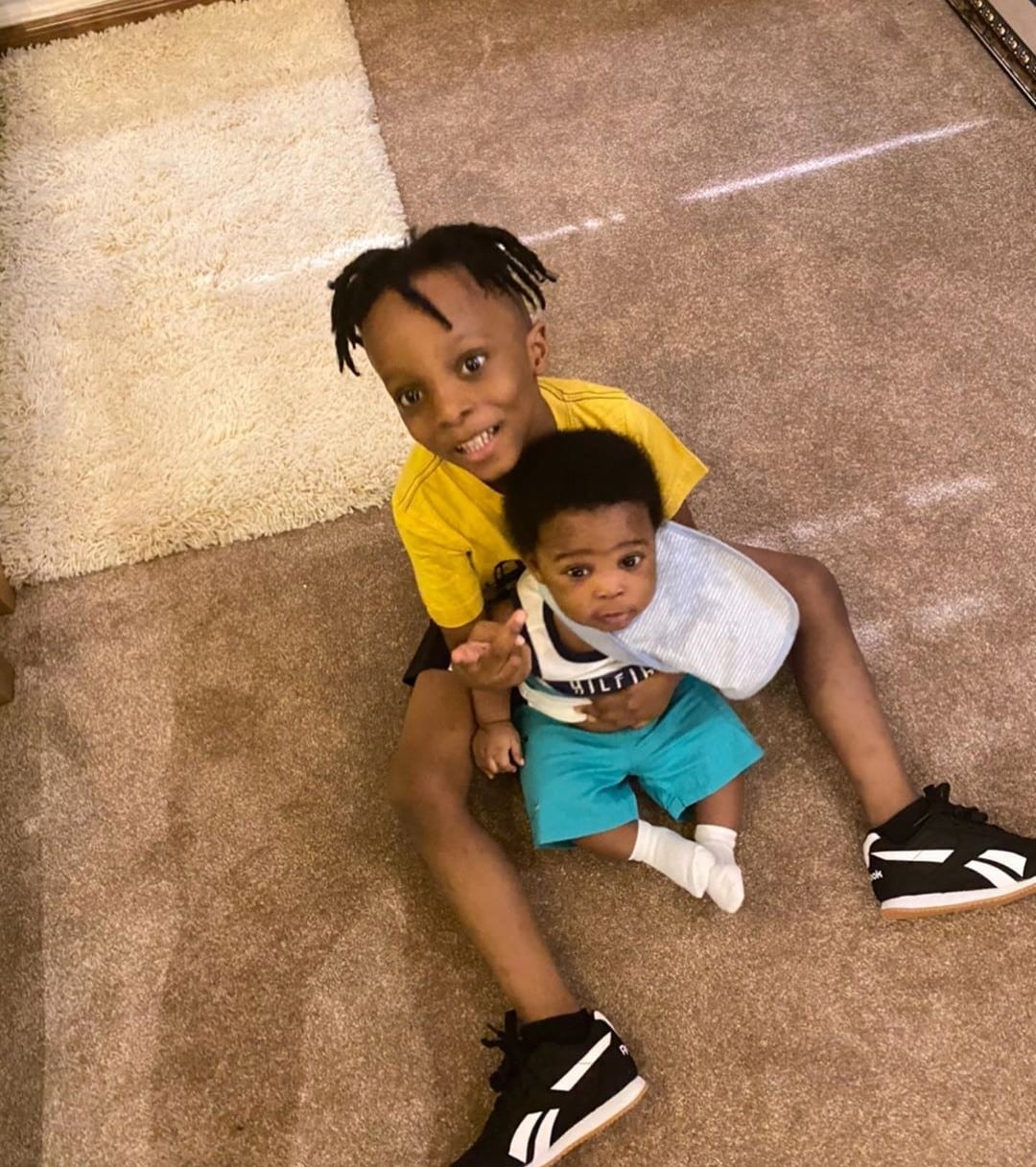