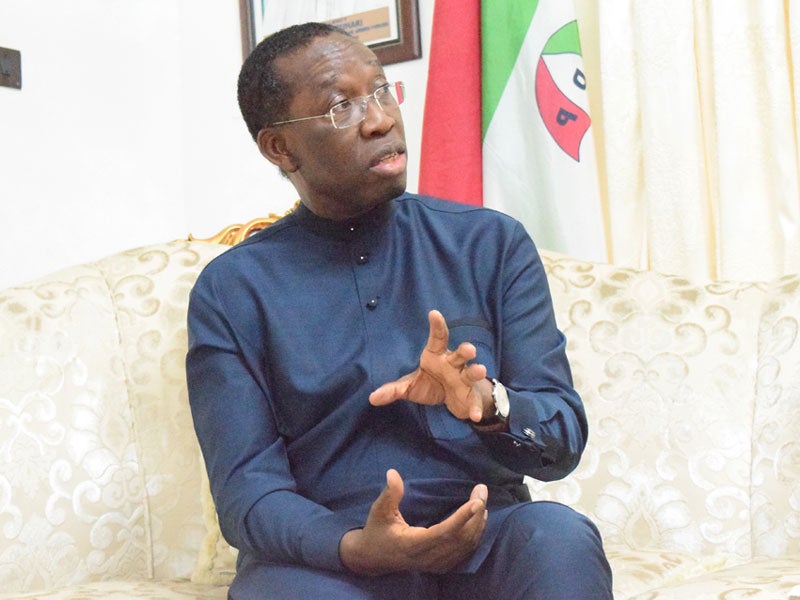 Gunmen had attacked Avwon, Agadama, Ohoror and other communities in Uwheru Kingdom, Ughelli North local government areas of the state on Thursday.

The attacks led to the deaths of at least eight persons while several others sustained injuries.

Okowa, who described the attacks as mindless, called on security agencies to bring the perpetrators to book.

“The unwarranted attacks and killing of innocent locals in Avwon, Agadama and Ohoror communities of Uwheru Kingdom in Ughelli North Local Government Area and the wickedness of suspected herdsmen alleged to be aided and abetted by unidentified military personnel are mindless,” Okowa said.

“I, however, appeal to the affected communities to remain calm and peaceful. I commiserate with the communities and families on the unfortunate loss of their loved ones.

“I have directed the Commissioner of Police and the Brigade Commander, 63 Brigade, Nigerian Army, to rise to the occasion and bring the culprits to justice.

“As a state, our people have been very receptive to herdsmen and other visitors, but our hospitality and welcoming disposition should not be taken as an act of cowardice.

“The state government will continue to encourage peaceful and harmonious relations between Deltans and their visitors but will not watch outsiders attack and kill our people any longer.”

“I’m tired of Nigeria” – Man falls to the ground crying uncontrollably at PVC...