Nollywood actress, Bidemi Kosoko has revealed in a new post on social media that she’s now officially married to her baby daddy. 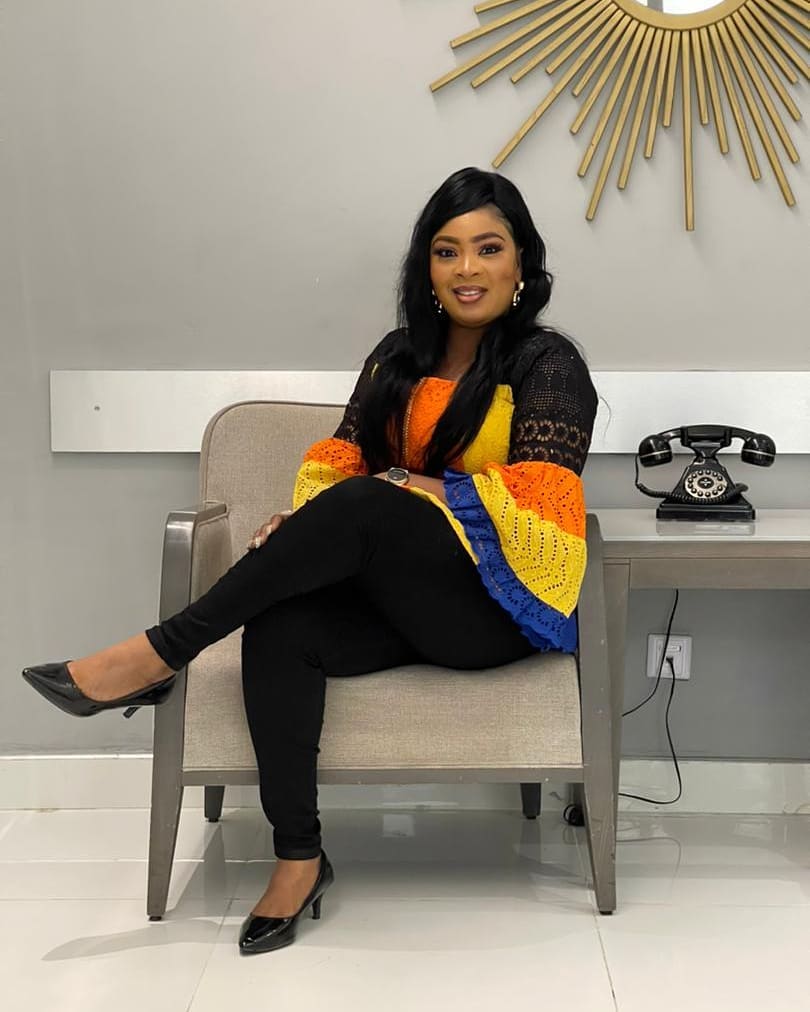 The actress who released a beautiful video on her verified Instagram page on Friday, announced that she and her partner are formally married … the legal way.

Bidemi Kosoko and her baby daddy have been living together as a couple since she gave birth to her child two years ago. 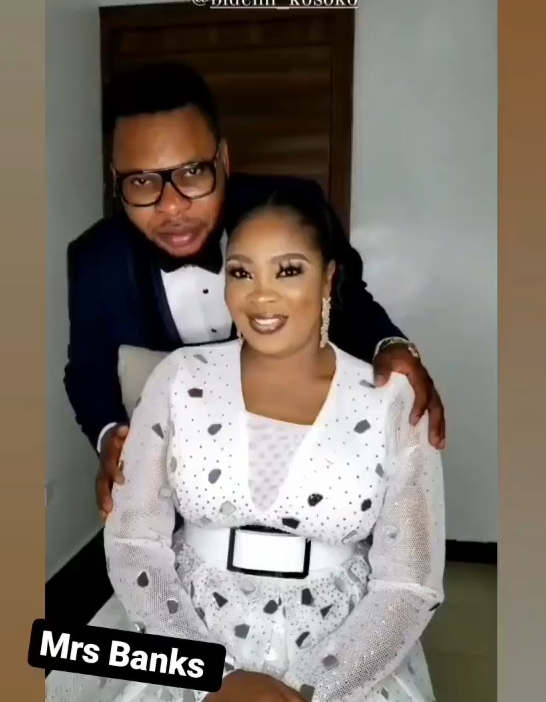 According to the mother of one, she and her child’s father have now finally married, and she is also now legally known as Mrs Bidemi Banks.

Captioning the video which she shared, the latest bride Bidemi wrote;